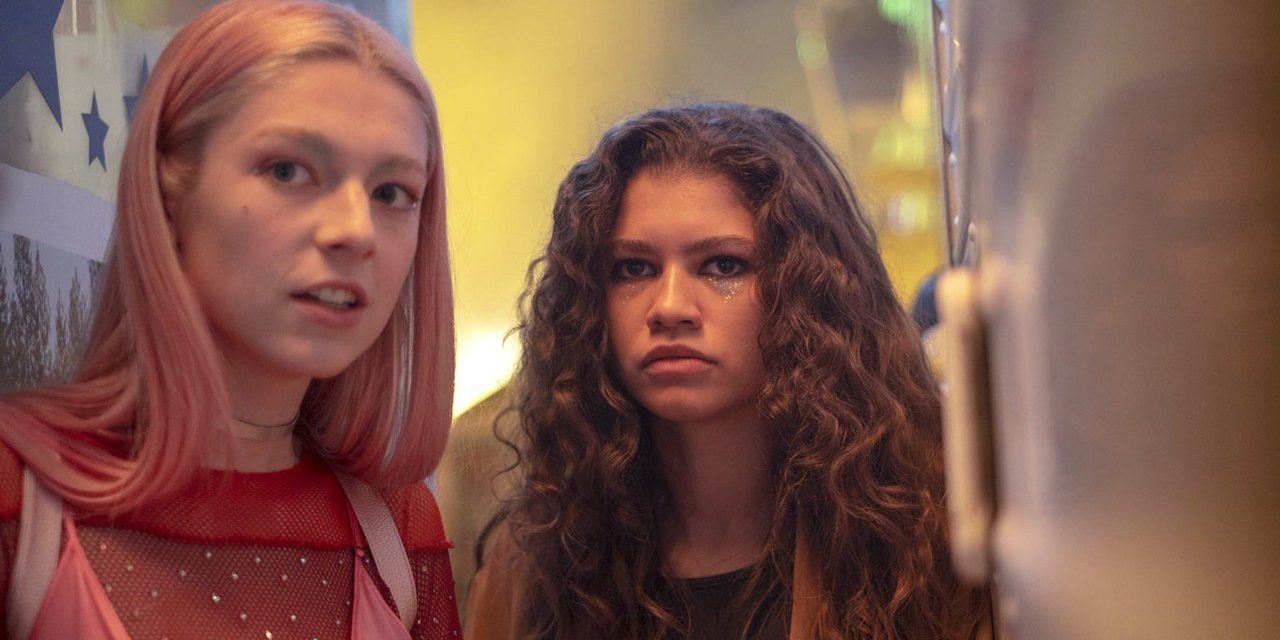 Hello, and welcome to another edition of The Monitor, WIRED’s entertainment news roundup. So, now that you’ve recovered from your Oscars hangover, are you dying to know what’s been happening in the world of entertainment and culture? You are? Good. Here we go.

Folks like to joke that there’s just too much TV to watch, but rarely do they back it up with facts. Now, they can. According to new data from Nielsen, there were 646,152 unique programs available in 2019 across network TV, cable, streaming services, and every other kind of outlet. Granted those are not all new programs—the number includes past and present TV series (though not individual episodes), movies, news programs, sporting events, etc.—but still, it’s enough to make just about anyone feel completely drowned in content. Only 9 percent of those hundreds of thousands of offerings are exclusive to services like Netflix, Hulu, and Amazon. About 16 percent are available on standard linear TV, and the bulk—about two-thirds—are available through video on demand, whether that’s Amazon, Apple, or your cable provider. The kicker? Streaming usage nearly doubled over the past two years and shows no signs of slowing down. Peak TV, indeed.

Speaking of the growing number of shows coming to your TV, the forthcoming Disney+ show Loki just got a new cast member. Gugu Mbatha-Raw (The Morning Show, A Wrinkle in Time) is reportedly joining Tom Hiddleston, Sophia Di Martino, and Owen Wilson in the forthcoming spin-off, which is set in the Marvel universe. As with most things Disney/Marvel, though, exactly which character she’ll be playing is not known. In other Thor-adjacent news, recent Oscar winner Taika Waititi did an interview with Variety this week and proclaimed that if Valkyrie actor Tessa Thompson would like for her character to be queer, she’ll be queer. “The IP is not mine,” Waititi said. “But with the actors, I feel whatever makes them comfortable—whether they feel like there’s a natural choice, or a natural way for that character to go—then I’m pretty supportive. If Tessa wanted to do that, I’m in.” Considering Thompson was the one who hopped on the Comic-Con International stage last summer and said that the newly crowned king of Asgard needed to “find her queen,” we’re guessing she’s up for it.

Rick Moranis Is Returning for the Honey, I Shrunk the Kids Reboot

Deadline is reporting that Rick Moranis has signed on for Disney’s upcoming Honey, I Shrunk the Kids reboot, Shrunk. In the film, which is being helmed by the original director, Joe Johnston, Moranis will presumably reprise his role as Wayne Szalinski. Josh Gad will play his son, who, yes, reportedly shrinks his kids.

Ava DuVernay is working on a documentary about Nipsey Hussle, and it’s reportedly going to Netflix. According to the Hollywood Reporter, DuVernay is making the doc with the participation of the family of the Grammy-winning rapper and community activist, who was fatally shot outside of his clothing store last year. Netflix, which released DuVernay’s doc 13th, reportedly beat out offers from Apple and Amazon to land the film. No word yet on when it might be released.

Drake Just Made a Streaming Deal With Caffeine

In other streaming wars news, Drake just inked a multiyear deal with the livestreaming platform Caffeine. As part of the deal, the MC will produce a series of rap battles as well as other content for the service. The first battle, produced in partnership with Ultimate Rap League, will stream live from Atlanta on February 29, with more to come from other cities this spring.

Birds of Prey Is Getting a New Name

So, last weekend, Birds of Prey (and the Fantabulous Emancipation of One Harley Quinn) did just kind of OK at the box office, bringing in around $33.3 million. Well, now it seems folks are proposing a way to help improve that turnout: changing the name. Earlier this week, a number of theater chain ticket sites updated the title of the film to Harley Quinn: Birds of Prey. The idea, it seems, is to tie the movie more closely to its main character and her more recognizable name. (A Warner Bros. spokesperson told the Verge that it was part of a “search expansion for ticket sites” intended to help people find tickets more easily.) Hey, it worked for Edge of Tomorrow, er, Live Die Repeat … ?