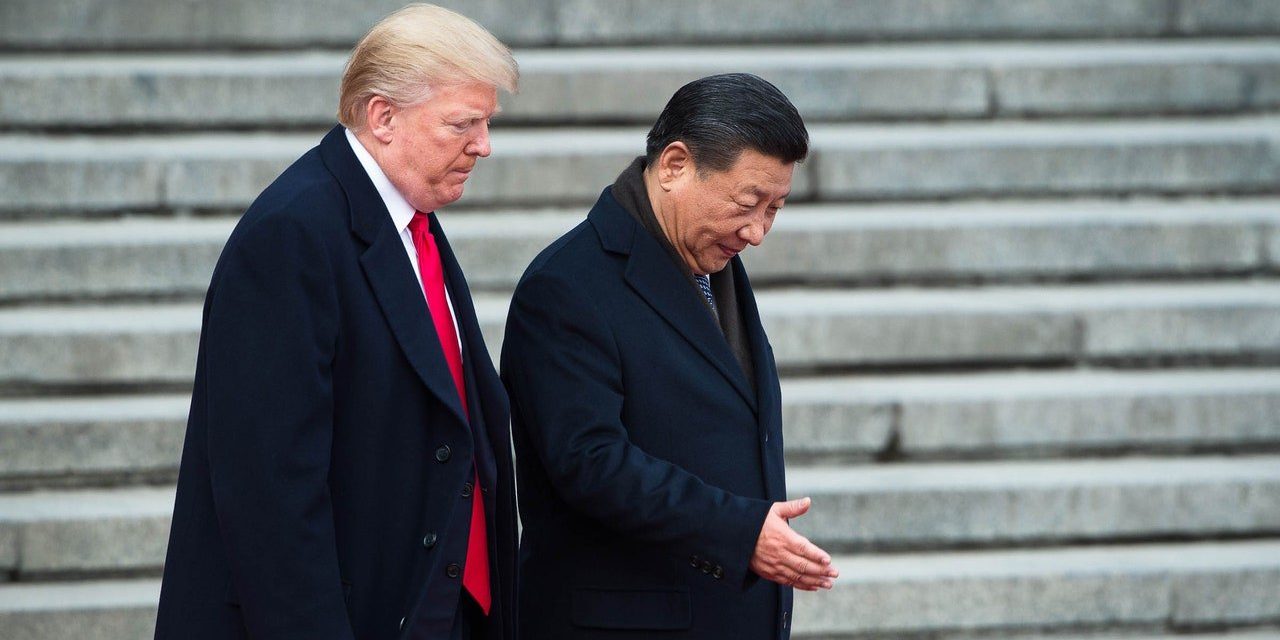 Think back to the end of February, before the virus had spread widely in Europe and America. At the time, US companies worried that virus-related closures in China would affect production of everything from shoes and consumer electronics to computing hardware. China’s industrial production fell for the first time on record in January and February as the country scrambled to contain the virus. Nearly 95 percent of Fortune 1,000 companies have first- or second-tier suppliers not just in China but near Wuhan, the epicenter of the outbreak. China looked like it would be a big loser, as companies worldwide sought to diversify their supply chains to be less vulnerable to future disruptions.

Read all of our coronavirus coverage here.

Supply chains today are extraordinarily optimized for efficiency. Widely used software and logistics have allowed manufacturers to source parts such as chips, camera lenses, and sensors globally. Inventory management software lets companies carry less inventory, buying just what they need as they need it to manufacture what they sell. So any sudden disruption of the supply chain threatens a cascade of disruptions. When China shut down in late January, it looked as if companies around the world—from Apple and Samsung to appliance makers, furniture companies, and even clothing chains—would be unable to stock enough goods to meet demand in Europe and the US. In February, for instance, Fiat shut down a plant in Serbia because it couldn’t get needed parts from China.

Then the virus shut down the rest of the world.

On the face of it, that suggested the bad news was getting worse. But there’s more to the story than that. Had the West been spared the virus, the global economy would still have been significantly dented by the supply chain disruptions, which may have led US firms to look outside China, and even outside Asia, for parts and factories. Consulting firm McKinsey estimated that supplies from China for US and European production lines would be in danger of “stock-outs,” which is a fancy way of saying running out, by April or May.

Now, the aggressive spread of the virus to Europe and the US is reducing demand by at least as much as Chinese factories reduced their output. We won’t know for many weeks the full impact on Europe and the US, but with all but essential businesses being shut down, it is sure to be great. At the same time, Chinese—and Japanese and South Korean—factories are coming back to life and ramping up production. The result: We now have the odd potential to have sufficient supply on hand just as demand starts returning in the West at some point later in the spring.

How Does the Coronavirus Spread? (And Other Covid-19 FAQs)

Plus: What it means to “flatten the curve,” and everything else you need to know about the coronavirus.

To see how this may play out, consider Microsoft. CEO Satya Nadella said Tuesday that the supply chain “is getting back on rails” and that he “feels good about where we are on manufacturing.” The problem for the time being, he continued, is that the company has no clear idea of demand for its products. Already, Microsoft withdrew its guidance for its Windows segment, saying that it would be unable to meet its previous revenue targets. That is only a harbinger of the problems that most companies, in tech and elsewhere, are likely to see in April and May.

None of this will look pretty. Actually, all of it is going to look statistically abysmal. But when the dust settles, we may find that the migration pattern of the virus helped us avoid the worst-case scenarios where supply and demand plunge simultaneously. That will allow for a quicker restart, although it will still take months. Some companies will undoubtedly still run short on parts, and consumers may find they can’t find favored products for a while, but the overall picture may be better than feared.

For the US and China, this suggests that we are each going to need each other more, and not less, in the year ahead. With companies strapped for cash simply needing to survive, they will not collectively be able to spend the hundreds of billions of dollars needed to construct new supply chains and diversify production anytime soon. In January, it seemed as if the move toward decoupling was full steam ahead. And that too will be a casualty of the virus.

We were about to start going it alone; for the near future, at least, we are stuck with each other more than ever.

WIRED is providing unlimited free access to stories about the coronavirus pandemic. Sign up for our Coronavirus Update to get the latest in your inbox.

More From WIRED on Covid-19

HBO and AMC Are Offering Free Streams for Folks Stuck Inside
April 7, 2020