WWDC 2021: when is it happening, and what to expect from Apple’s show 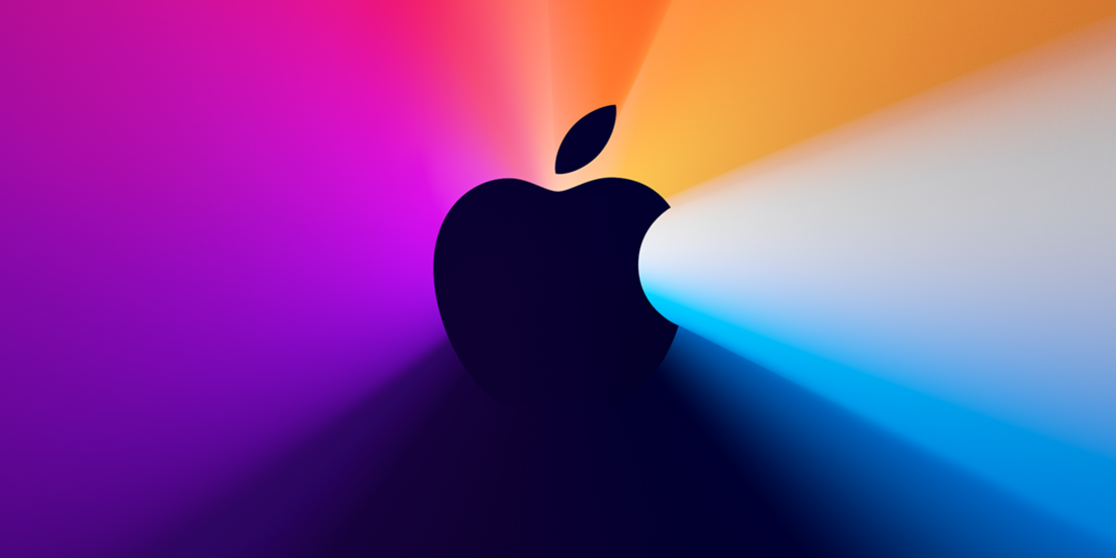 Apple’s annual WWDC (Worldwide Developers Conference) event is fast approaching, with WWDC 2021 set to kick off on June 7. This is where we expect to get our first official look at the next major software updates for iOS, watchOS and more.

Below you’ll find full details of the WWDC 2021 dates, which Apple has now confirmed – and as with last year, the event will be online-only.

We know a few things Apple won’t show off – because the company revealed them during its April Spring Loaded event, including the new M1 chipset-packing iMac and iPad Pro models, as well as the Tile-like AirTags tracker. That leaves Apple free to focus on software during WWDC 2021.

Further down we’ve highlighted all the software updates you can expect to see there, from iOS 15 to macOS 12 and beyond. It’s worth noting that the finished versions of these updates won’t land until later in the year, but beta versions of many of them may launch at or around WWDC.

And beyond software there’s a chance we’ll even see some new Apple hardware. That’s harder to predict, but we’ve included some possibilities below.

Cut to the chase

Apple has now confirmed that WWDC 2021 will run from June 7 to June 11, and that as with last year the event will be held purely online. While we don’t know the schedule yet, most of the announcements will probably happen on the first day.

Those are exactly the dates we’d previously guessed, as it’s always held in June, and usually covers the first full week of June, which this year would mean June 7 – 11.

WWDC is all about software, with the next versions of all Apple’s major operating systems typically shown off. That means we have a good idea of what we’ll see, even if we don’t know much about what all the updates will entail. Below we’ve listed what you can expect.

iOS 15 is likely to be one of the biggest announcements of WWDC 2021, though all we’ve really heard about it so far is that you might need an iPhone 7 or later to get the update.

We’d expect it to bring updates and improvements to Apple’s core apps and services, like Siri and Maps, but beyond that it’s unclear right now. iOS 14 brought some major new features like an App Library and home screen widgets, but whether iOS 15 will be packed with fundamental changes too or more focused on improving what’s already there remains to be seen.

It’s worth noting that while iOS 15 will almost certainly be announced at WWDC 2021, it probably won’t actually launch until September. That said, there will likely be a developer beta as soon as it’s announced, with a public beta following not too long after.

Alongside iOS 15, we’re also expecting Apple to unveil iPadOS 15 at WWDC 2021. We’ve heard nothing at all about this so far, but based on past form we’d expect it to have many of the same features and improvements as iOS 15, though there may be some tablet-focused updates too.

As with iOS 15, we’d also expect a developer beta to start soon after the announcement, with a public beta following that and a full launch in or around September.

It’s not just phones and tablets that we’re expecting to see new software for at WWDC 2021 – wearables are also expected to get in on the action, with watchOS 8 almost certainly set to be announced there.

There’s not much in the way of information about it yet, but it’s expected that every Apple Watch model that got watchOS 7 (meaning the Apple Watch 3 and newer) will likely support watchOS 8.

We’d also expect there will be new watch faces, and there’s a good chance the Health app from iOS will make it across – but that’s just speculation.

Based on past form, tvOS 15 will probably also make an appearance at WWDC 2021, especially as tvOS was name-checked in the WWDC 2021 date announcement made by Apple.

According to The Verifier, this may have a refreshed design, along with a children’s mode complete with full parental controls and screen time management tools. However, we’d take all of this with a pinch of salt for now.

Apple will also probably unveil the next generation of macOS software at WWDC, namely macOS 12. Details on what to expect from this are light at the moment, but as with the other software being unveiled, this probably won’t hit computers in finished form until near the end of the year.

While WWDC is primarily about software, we do sometimes see hardware at the event too. There’s no real news about what we might see, and indeed there’s no guarantee that there will be any hardware on show, but some possibilities include a new iPad Pro (though rumors suggest that might land as soon as March), new Mac hardware, or maybe just a new Mac chipset.