Windows 11 FAQ: Everything you need to know 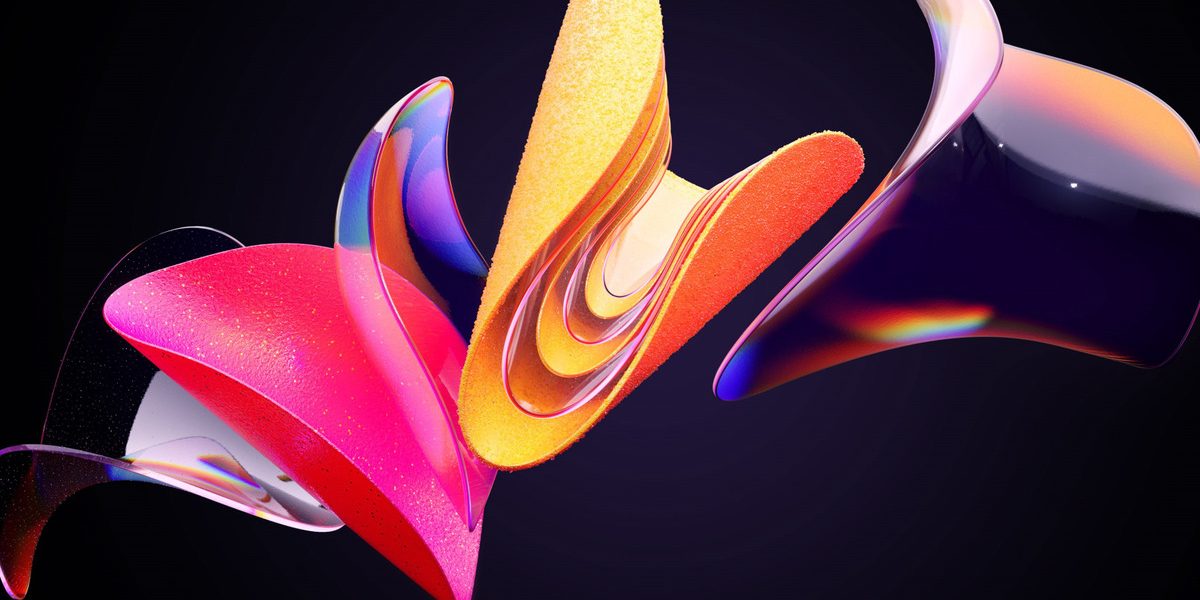 Windows 11 is nearly here. Microsoft has formally announced Windows 11, and we’ve already seen it as a leaked build.

Every new operating system brings many questions. We’re starting here with the answers we know, and we’ll update this list of frequently asked questions (FAQ) as we learn more. To find everything we know about Windows, check out our Windows 11 comprehensive guide, with news, tips, reviews, and more.

Windows 11 will be the name of the next major revision to Windows 10, different enough that it justified a new brand name and not just another feature update. This all sounds familiar…

When will Windows 11 be announced?

When will I be able to get Windows 11?

If you’re wondering whether you’ll be able to opt out of Windows 11—the answer is, surprisingly, yes. Microsoft appears to be placing some fairly substantial hardware requirements on Windows 11, and if your PC doesn’t meet them, you won’t be allowed to upgrade.

Will Windows 11 be free?

Will there be different versions of Windows 11?

Thanks to our time trying a leaked version of Windows 11, we’ve already seen some major changes to Windows 11 from Windows 10. It starts with a new user interface applied over the top of what still looks a lot like Windows 10. There’s a more compact, centered Taskbar and Start Menu. We also noticed updated icon designs and other visual tweaks.

Microsoft also revealed some major new changes for Windows 11 that we haven’t seen before, too.

What does Windows 11 mean for Windows 10?

Microsoft has always said that it plans to end support for Windows 10 in 2025, and that’s still the case. If Microsoft sees Windows 11 as a replacement for Windows 10, and a free one, we’d expect your PC will upgrade to Windows 11 automatically, whenever Microsoft is ready to deploy the new operating system.

What about that Microsoft policy that Windows 10 would be the “last Windows?” As it turns out, that wasn’t exactly the case. We still believe, however, that Microsoft will keep updating and patching Windows, whatever it’s called. Windows is just Windows.

What are Windows’s 11 system requirements?

Microsoft periodically updates the minimum hardware requirements for its operating system. (Here are the system requirements for Windows 10, which include a 1GHz CPU or better, 2GB of RAM, and so on.)

Windows 11’s hardware requirements are a major issue for Windows 11. You’ll need at least an 8th-gen Intel Core CPU or Ryzen 2000, and older processors are out of luck. Microsoft is even saying no to its older Surface devices.

Are there any new apps for Windows 11?

So far, we haven’t seen any, but Microsoft may add more later.

Will there be a Windows 11 Mobile?

Updated at 4:46 PM on June 24 with additional details.

As PCWorld’s senior editor, Mark focuses on Microsoft news and chip technology, among other beats.