What makes an engineer an all-star? Hint: It’s not being a star 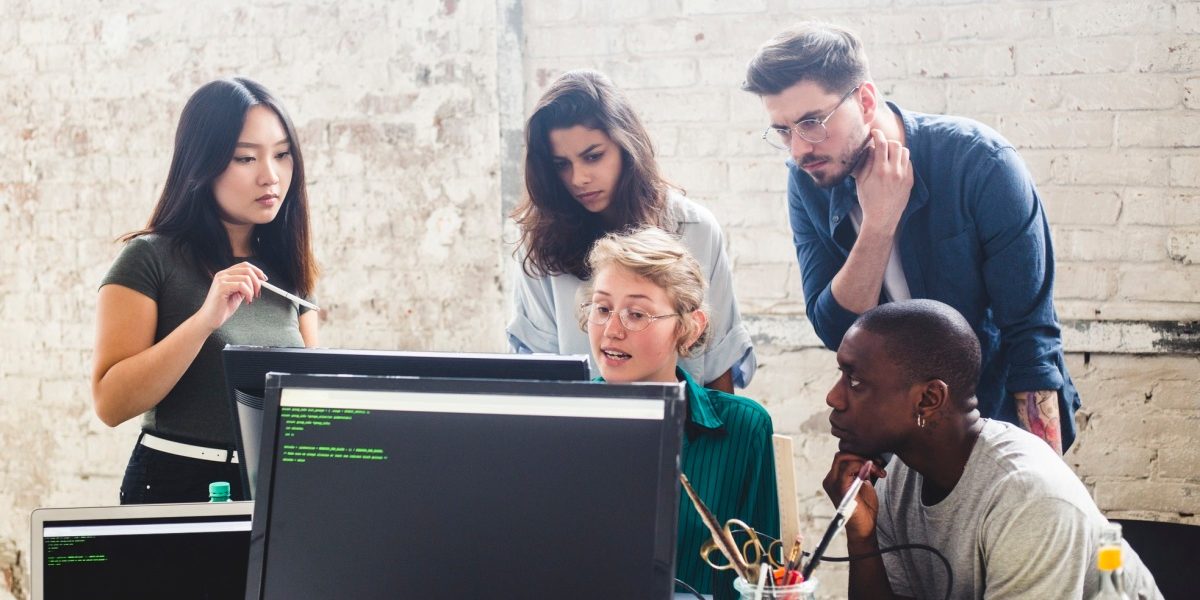 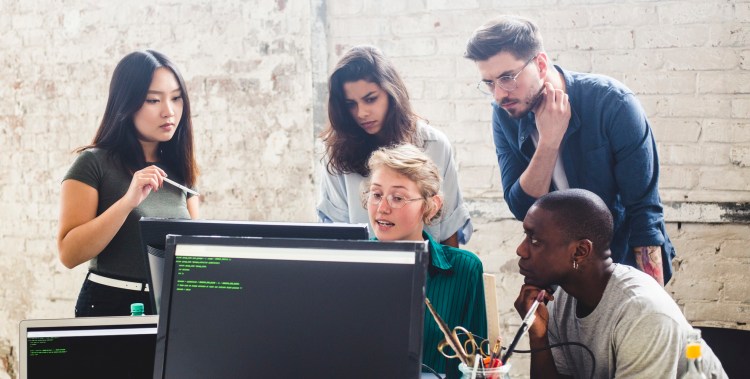 Ever heard of the “super chicken model?” Entrepreneur Margaret Heffernan eloquently and humorously unpacks the concept in her TED Talk “Forget the pecking order at work.” As the title suggests, Heffernan advises companies to ditch hierarchies at work where the people at the top roll the you-know-what down the chain.

The most productive companies, Heffernan explains, aren’t ones staffed by a select group of high-performing employees –– AKA super chickens — who get the best pay, the most resources and the lion’s share of power. No, it’s the company that embraces helpfulness at its core that is successful. A team of all-stars, or super chickens, on the other hand, breeds a competitive culture where a pecking order emerges and the only way to stay at the top is to keep people on the bottom. It doesn’t mean you have low performers — it is more about the collaborative mindset that enables talent to work together.

As Chief Technology Officer at Aetion, I’m charged with building the best engineering team for our company, and I often find myself thinking about the super chicken model. It’s tempting to want to hire pnly the brightest, shiniest engineer with the highest pedigree. And while I do want to hire a person who meets those standards, I also have come to realize after decades in the industry that an engineer’s soft skills –– communication, teamwork, and other interpersonal skills –– are even more important than an engineering degree from an ivy league university. These skills allow engineers to build teams that share in the work as equals, and this results in a culture that is collaborative, not cut-throat.

The super chicken model isn’t a new idea. The model is based on an experiment by Purdue University biologist William Muir in the 1990s. Muir found that if the initial highest egg producers, dubbed super chickens, were grouped together they would over time peck the weaker ones to death, drastically reducing productivity. Google famously spent years on an effort to discover what makes the perfect team, dubbed Project Aristotle, discovering that indeed the best teams were ones that work well together.

The sum is greater than the parts

Several years ago, when I was head of engineering at e-commerce company Jet.com, my boss tasked me with building a geo-replication system in time for the shopping rush on Black Friday. A project like that typically takes a year and Thanksgiving was six weeks away.

We assembled a multidisciplinary team and rallied around the common goal of finishing geo-replication before turkey day. With not a lot of room to spare, we finished it just in time. It was an impressive feat, and it wasn’t done by a team of ivy leaguers. We were a rag-tag group of engineers who were willing to work together, hear everybody out, and lean in on team members’ strengths. Most importantly, we all had the willingness to roll up our sleeves and dig in.

The lessons I learned during those intense six weeks leading up to Black Friday have served me well at Aetion, where not too long ago I got a call from our head of engagement asking if we could conduct a COVID-19 study using data collected and synthesized within our platform. We needed to deliver the initial results in less than 24 hours. In healthcare research, doing a complex study with a 24-hour turnaround is almost unheard of. Once again, with a multidisciplinary team, we united around the project goal, not any one person’s ego. After reconfiguring the servers to track a lot more analyses and optimize in real-time for this particular study, we were able to complete the initial results within 24 hours.

Tech startups live or die by their engineering teams

Engineers are the core of most tech companies, but a startup whose success is tied to its technology lives or dies by its engineers. They are the team that drives impact and the direction of the product.

Engineers are not only supposed to solve very hard technical problems but also identify problems and then explain to the business team why it’s a problem and why it needs to be solved. To do that, I look for engineers who are skilled at coding, can play nicely with their team, and communicate effectively across the organization.

It’s my job as CTO to foster a culture where employees feel empowered and safe to share ideas so that collectively we can affect change. I can’t accomplish that if I only hire A players. I don’t want a high-performance individual, I want a high-performance team. And that is reflected in the culture of the organization, not the individual’s ability. A team of super chickens will likely peck each other to death, and I can’t have a bunch of dead chickens on my conscience.