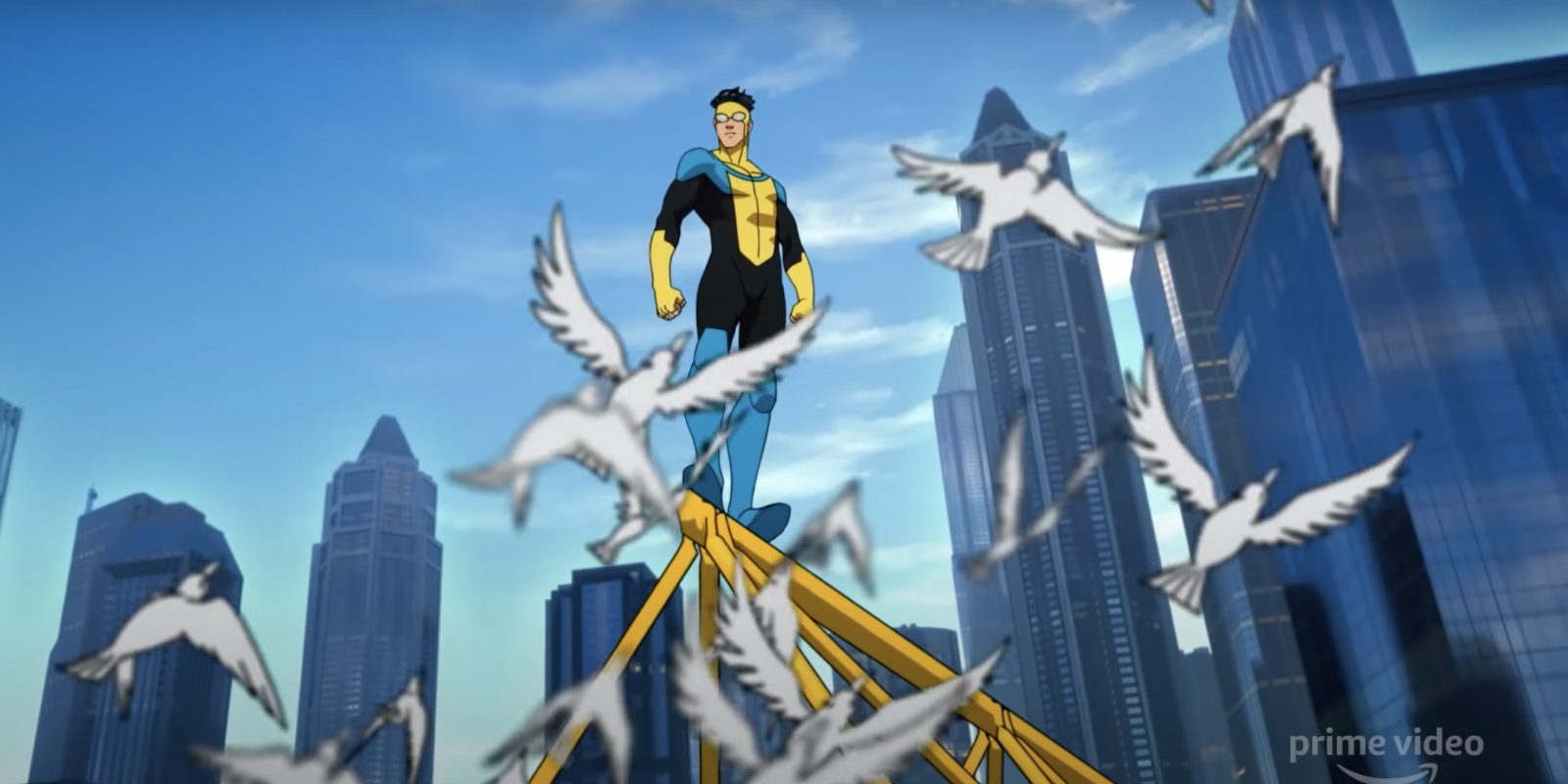 Amazon has released a full trailer for Robert Kirkman’s Invincible, giving us a longer glimpse of the animated show that’s hitting Prime Video on March 26th. The trailer shows the origins of Mark Grayson, the teenage son of the world’s most powerful superhero, and how he struggled to control his powers. It also shows how he met his superhero friends, and what happens when he discovers that his father has a secret that would put his heroic legacy in question.

The company first announced that it would adapt the Invincible comic book co-created by Kirkman, who’s also behind The Walking Dead, back in 2018. That was a few months after Amazon signed a first-look deal with Kirkman and his production company. The Walking Dead alum Steven Yuen came onboard as the voice of Mark Grayson in 2019, along with J.K. Simmons as his father Omni-Man. You can expect to hear quite a few other familiar voices, since the show has a star—studded cast that includes Sandra Oh, Seth Rogen, Mark Hamill, Zachary Quinto and Mahershala Ali.

Invincible’s first three hour-long episodes will be available for streaming on Prime Video on March 26th. A new one will hit the service every Friday after that, with the April 30th episode being the season finale.