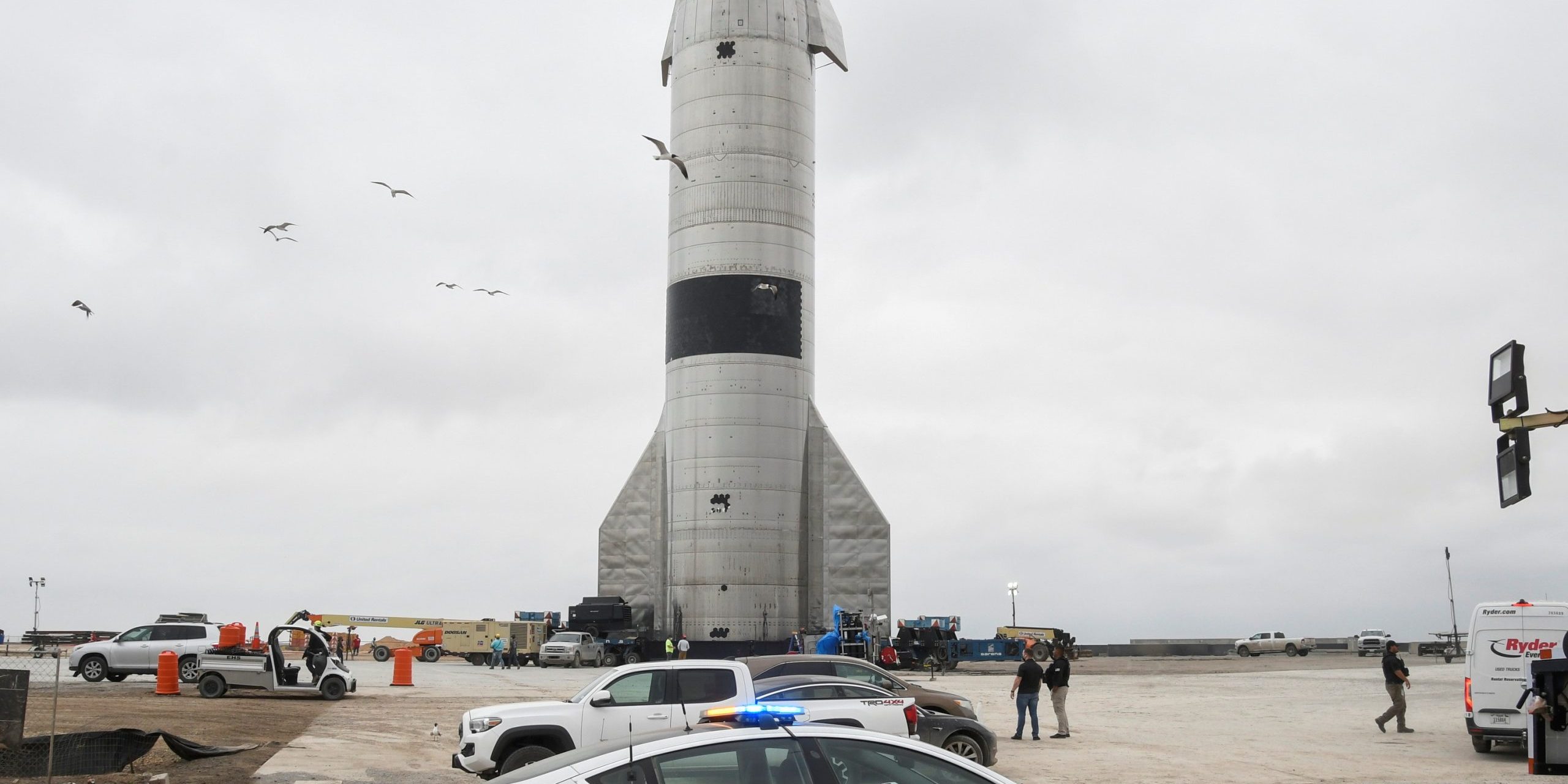 The US military is expanding an experimental program that could one day see the Space Force use reusable rockets to move material and equipment across the planet. Per CNBC, the Pentagon is moving forward on a project called Rocket Cargo where it will study spacecraft that can land on a variety of surfaces and air-drop supplies after reentering the atmosphere. The Air Force requested $47.9 million during fiscal 2022 to continue work on Rocket Cargo. Most of those funds would go towards paying for prototypes the department wants to test in the field and simulations.

The project “will demonstrate new trajectories and ways to fly large rockets, the ability to land rockets at austere locations and design and test an ejectable pod for air drop,” the Air Force said in its budget proposal. “The Department of the Air Force seeks to leverage the current multi-billion dollar commercial investment to develop the largest rockets ever, and with full reusability to develop and test the capability to leverage a commercial rocket to deliver AF cargo anywhere on the Earth in less than one hour, with a 100-ton capacity.”

The document doesn’t mention SpaceX specifically, but as CNBC points out, the company’s in-development Starship heavy rocket best fits the bill of what the military wants. It also worked with SpaceX, as well as Exploration Architecture Corporation, when it first started work on the project last year. The thing is Starship has yet to reach orbit, and it only recently successfully landed in one piece during a test flight.

Either way, the military is keeping its options open. “We talked to a number of providers that we see potentially coming to the table to compete for these contracts,” Dr. Greg Spanjers, the research lead on Project Cargo, said on Friday. “SpaceX is certainly the most visible, no question about it … [but] what you’re trying to do is go into an orbital or a suborbital trajectory, bring the payload back down, and land it on the planet Earth. There are multiple companies that have that technological capability today, not just SpaceX.” The military said it’s also willing to consider less obvious candidates, in part to spur more activity in the space.

All products recommended by Engadget are selected by our editorial team, independent of our parent company. Some of our stories include affiliate links. If you buy something through one of these links, we may earn an affiliate commission.