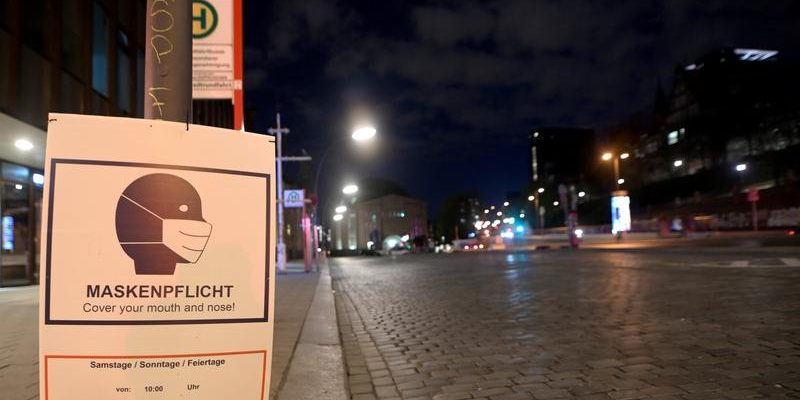 “The majority of hospitals in Germany are feeling a first, slight easing,” DKG President Gerald Gass was quoted as saying.

“We are looking at about two weeks of relatively constant numbers in terms of new infections, which gives us confidence that we don’t have to be concerned about an exponential rise in patients in need of intensive care.”

Bild said that 5,019 coronavirus patients were currently being treated in intensive care units around Germany, down from a peak of 5,106 hit on April 26 amid the country’s third wave of the pandemic.

Health officials said on Thursday that a record number of vaccinations should help turn the tide, but they cautioned that it was too soon to sound the all-clear as hospitals remain overloaded.

Germany plans to exempt people who have been fully vaccinated or recovered from COVID-19 from restrictions such as night-time curfews and limits on private gatherings within days, something Finance Minister Olaf Scholz said was definitely possible.

“I am convinced of it and I also think it’s the right thing to do,” Scholz told German broadcaster ARD on Sunday, adding that he thought the new regulation had a good chance of passing Germany’s legislative system by the end of the week.