Tulsi Gabbard Will Headline A Speech At CPAC 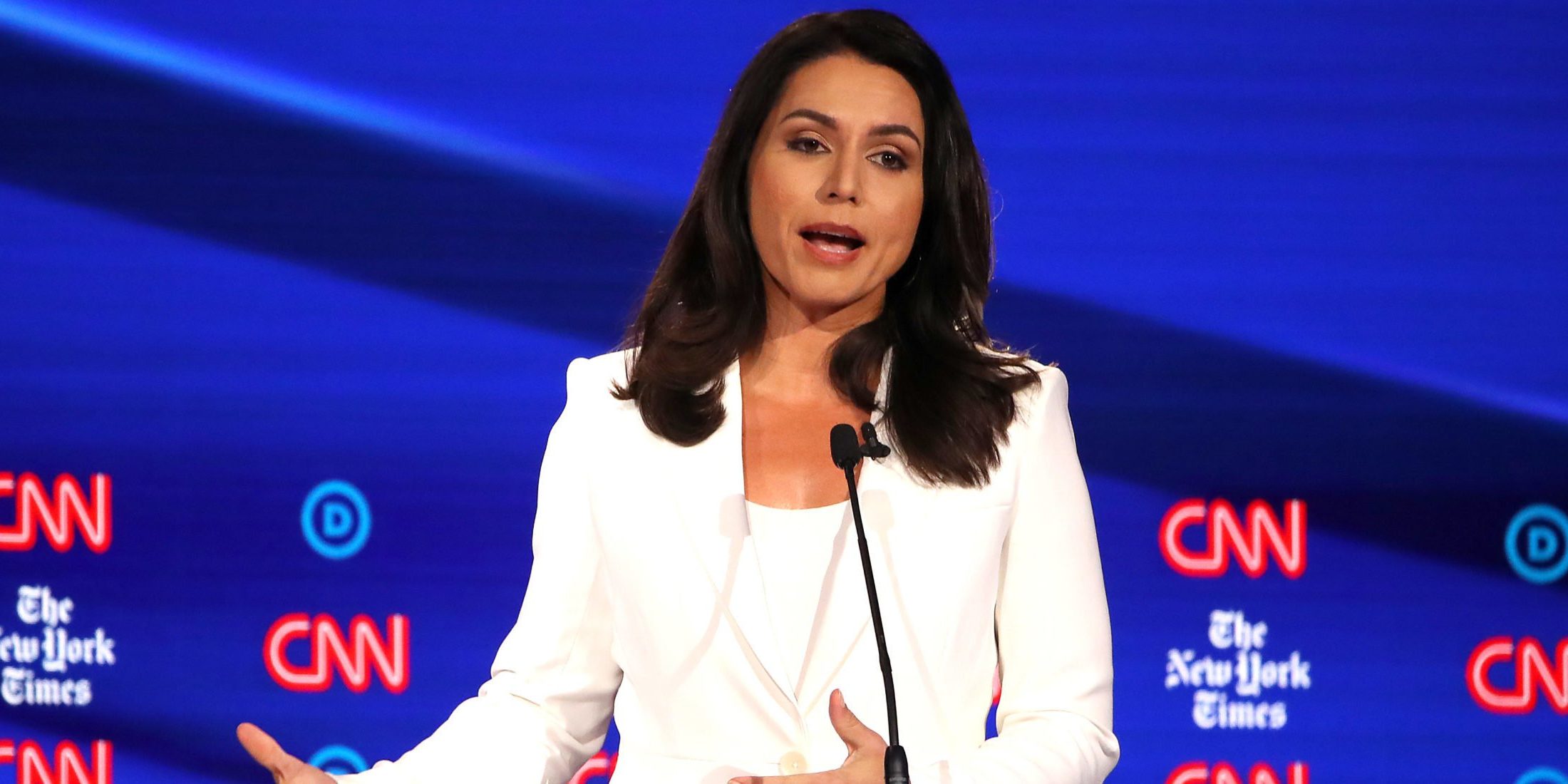 Former Rep. Tulsi Gabbard, a Democrat from Hawaii who ran for president in 2020 and has been critical of President Joe Biden, will headline a speech at the Conservative Political Action Conference (CPAC), according to the event’s website.

Gabbard has sharply criticized “elite” members of the Democratic and Republican parties since leaving Congress just over a year ago, pushing back on rhetoric that she says is divisive and against policies embraced by the Biden administration’s Department of Justice. She has also defended Kyle Rittenhouse, saying that the charges brought against him were motivated by politics and “should be considered criminal.” (RELATED: Tulsi Drags Hillary, Then Says Biden Is Even Worse)

Gabbard, a staunch opponent to interventionism, has also criticized Biden’s handling of the crisis on Ukraine’s border with Russia. She also spoke out against Biden’s pledge to appoint a black woman to the Supreme Court instead of nominating someone based on merit.

Content created by The Daily Caller News Foundation is available without charge to any eligible news publisher that can provide a large audience. For licensing opportunities of our original content, please contact licensing@dailycallernewsfoundation.org.