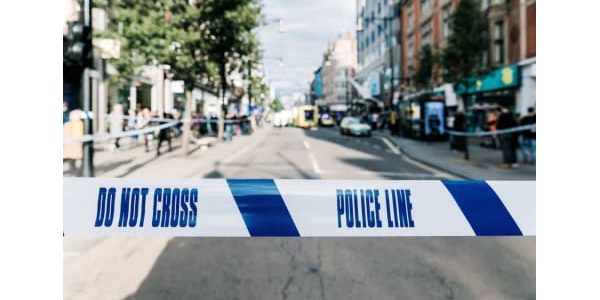 Three teenagers have been charged following an aggravated burglary in Waltham Forest.

Two males, both 17, were charged on Thursday, 11 February with aggravated burglary and possession of a bladed article. They were remanded in custody and appeared at Stratford Magistrates’ Court on Friday, 12 February.

They were remanded into youth detention and will next appear at Snaresbrook Crown Court on Wednesday, 10 March.

Another male, also 17, was charged on Saturday, 16 January with the same offences. He appeared at Stratford Magistrates’ Court on Monday, 18 January where he was remanded into youth detention to appear at Snaresbrook Crown Court on Monday, 15 February.

The charges relate to an incident that took place on the afternoon of Monday, 11 January. Police were called to Beresford Road, E17, following reports of a burglary at a residential address.