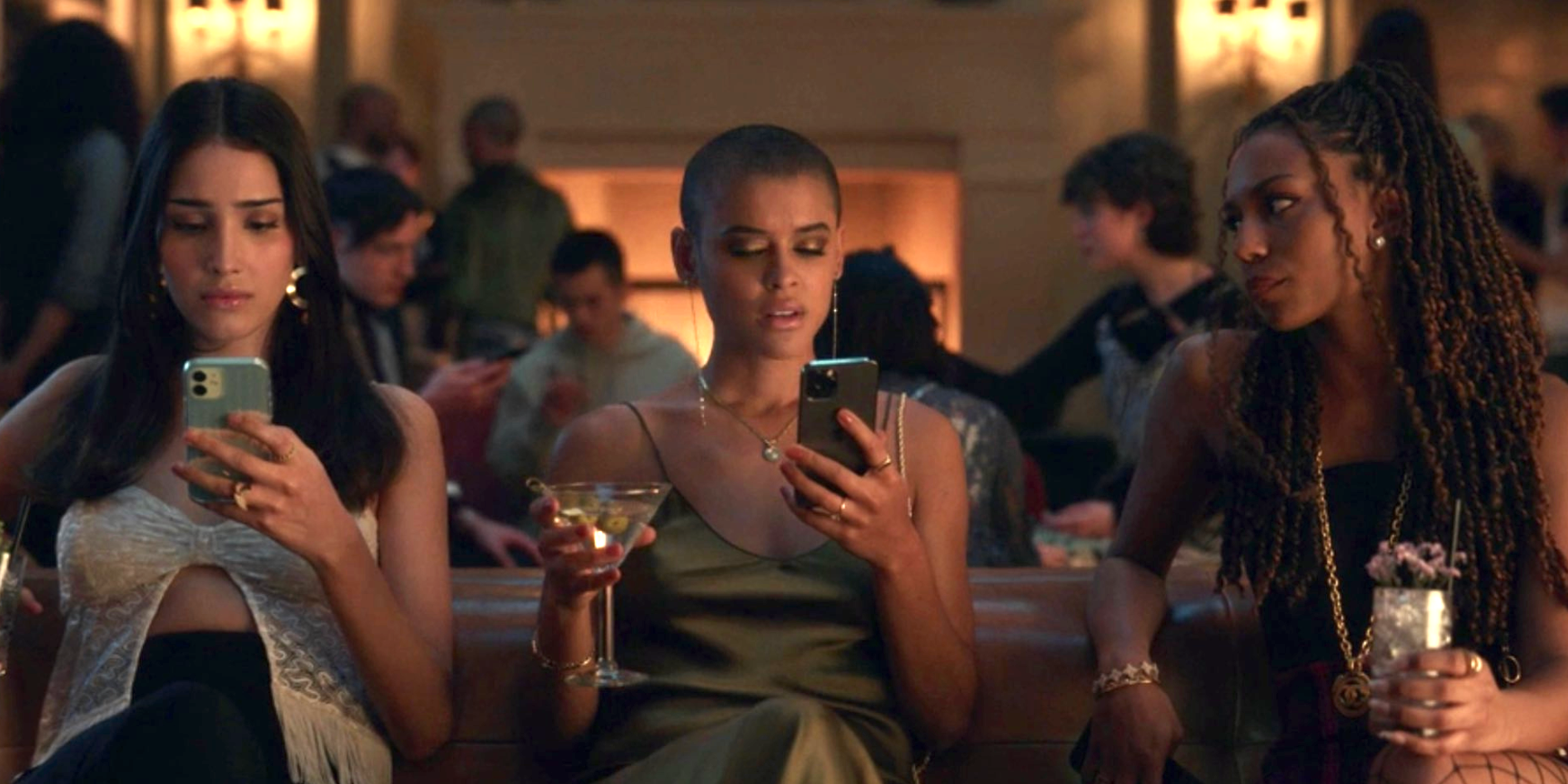 It’s been a long and often-difficult year, marked by vaccine joy, vaccine envy, vaccine anxiety, and pretty much everything else vaccine-related. One of the few constants that’s gotten us through our wide range of COVID-19 reactions have been the few standout memes; in an uncertain world, thank God for the internet for always, always delivering. Below, take a look at the best memes of the year (so far):

For the Better, Right?

This meme, based on a conversation between Anakin Skywalker and Padmé Amidala from the Star Wars franchise, has basically been turned into a use-as-you-will format in which the first person says something, the second person gives a hopeful answer, and then follows it up with a nervous reprisal. Instant comedy!

In March, a cargo ship called the MV Ever Given got stuck in the Suez Canal, blocking it entirely from letting other ships pass…and creating endless memes in the process. Why did we identify so much with an enormous stuck boat? Who can say?

To condense this explanation as much as I can; basically, people started singing 1800s-era sea shanties on TikTok. Some loved it, some prayed for it to end, but ultimately, good luck getting any of those shanties out of your head, where they’re likely to have taken up permanent residence.

In January, a photo of the U.S. senator and onetime presidential candidate all bundled up in a coat, mask and mittens at President Joe Biden’s inauguration went inexplicably viral; the mittens he wore had been made for him by a Vermont teacher, proving that you can still be meme-able well into your 80s.

The French Dispatch Cast at Cannes

Buckle up, because this one has my vote for “weirdest meme of the year.” In January, podcaster John Roderick posted a long Twitter thread about refusing to let his young daughter eat beans unless she could figure out how to open the can herself, which…instantly became a meme? Parents, help your kids open their bean cans, please. Not everything needs to be a teachable moment.