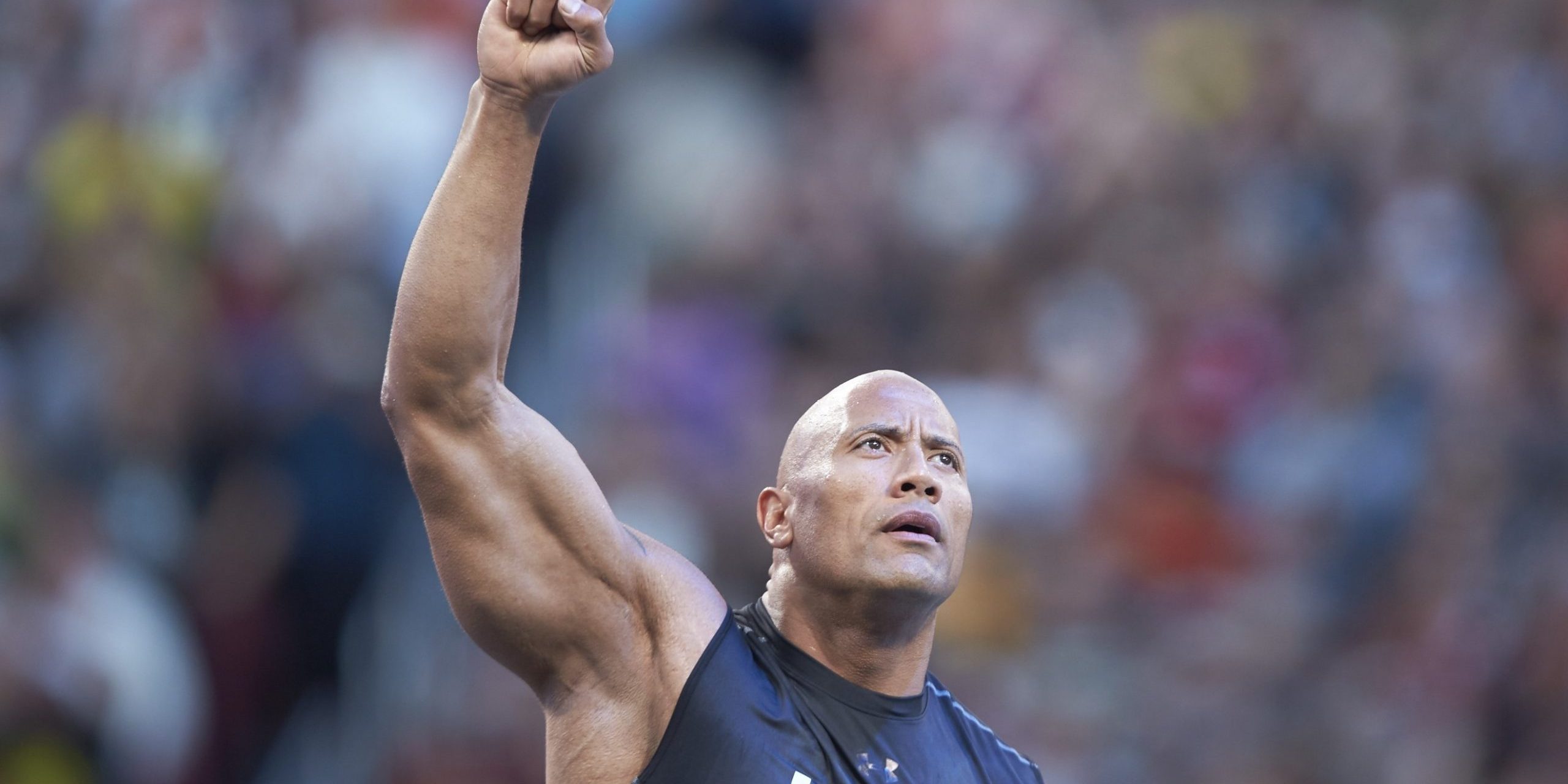 He is ruthless.
He is unstoppable.
He is the reason the hierarchy of power in the DC UNIVERSE is about to change.

Black Adam features Johnson in the
headline role as one of the top supervillains in the DC Comics
universe. The movie is scheduled to release July 29, 2022.

It’s been a while since wrestling fans
have seen The Rock in a WWE ring as he continues his quest to conquer Hollywood. His last appearance came in October
2019 when he showed up to celebrate the 20th anniversary of SmackDown, the weekly show
branded after one of his hallmark catchphrases.

He took part in an entertaining segment
alongside Becky Lynch and Baron Corbin:

Rumors emerged The Rock could make an
appearance at this year’s Survivor Series pay-per-view in November
for the 25th anniversary of his debut, but it sounds like that
won’t happen.

Andrew Zarian of the Mat Men
podcast reported (via Marc Middleton of Wrestling Inc.) Johnson’s
schedule calls for him to be in Australia filming the NBC sitcom Young Rock when Survivor Series takes place.

It’s been speculated his appearance
would have started to set the stage for a potential match against
Universal champion Roman Reigns, possibly at next year’s
WrestleMania. Those plans may be shifting toward the 2023 edition
of Mania, per Middleton.

Johnson’s busy acting schedule makes it
unlikely he’ll ever become a full-time WWE competitor again, but bringing him back for an occasional main-event storyline is always
a major win for the company.

The Rock vs. Reigns would certainly
fall into that category.