The Arctic: A test of US-Russian ties ahead of possible summit 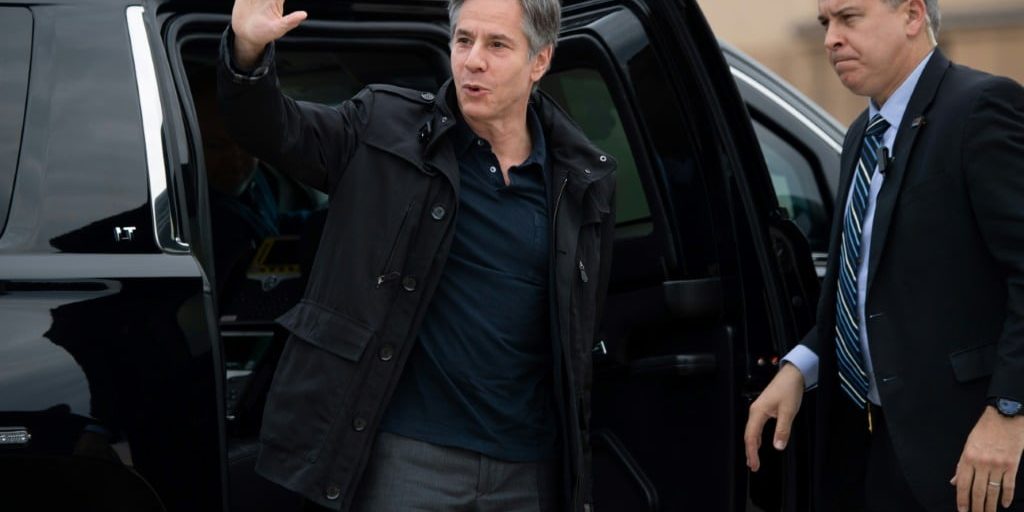 US Secretary of State Antony Blinken left Sunday for a trip focused on the future of the Arctic, a source of growing tension with China and a test of the strained US relationship with Russia ahead of an expected Biden-Putin summit meeting.

Blinken was traveling first to Copenhagen, where he will meet Monday with Danish leaders before going on to Iceland for a ministerial meeting of the eight-country Arctic Council on Wednesday and Thursday.

The Arctic, a vast area of extreme and inhospitable conditions, has in recent years become the site of geopolitical competition between the countries that form the Arctic Council (the United States, Russia, Canada, Norway, Denmark, Sweden, Finland and Iceland).

To Washington’s chagrin, the Arctic is also coveted by China — which only has “observer” status on the Council, but which has positioned itself as a “quasi-Arctic” power.

“We’re not saying no to all Chinese activities or to Chinese investment, but we are insisting on adherence to international rules and adherence to high standards,” said James DeHart, US coordinator for the Arctic region, in a recent briefing with reporters.

– Greenland not for sale –

The Republican president had advanced the idea that the US might buy Greenland, with its immense Arctic territory, from Denmark — drawing an angry retort from Copenhagen that the idea was “absurd” and the territory was “not for sale.”

More seriously, Blinken’s predecessor, Mike Pompeo, shook up the last meeting of the Arctic Council when he took the unprecedented step of blocking the group’s final communique because it mentioned climate change.

The American message changed radically with Biden’s arrival in the White House, as the new president made the fight against global warming one of his priorities.

The Council will issue a final communique this time — already approved by the eight ministries — as well as a common “strategic plan” for the next 10 years, said Marcia Bernicat, a senior State Department official dealing with environmental issues.

She said recent studies show that the Arctic is warming “not at twice the rate, but three times the rate of the rest of the world.”

Blinken and Lavrov will review “the totality of the bilateral relationship — the good, the bad and the in-between,” said State Department spokesman Ned Price.

Biden, determined to break clearly with what many saw as Trump’s deferential relationship with Putin, has gone so far as to label the Russian leader as a “killer.” The rival powers imposed tit-for-tat sanctions not long after Biden’s election.

That is the prime US objective at the Reykjavik conference, which is expected to lead to the confirmation of a first Biden-Putin summit in Europe in June.

Originally published as The Arctic: A test of US-Russian ties ahead of possible summit