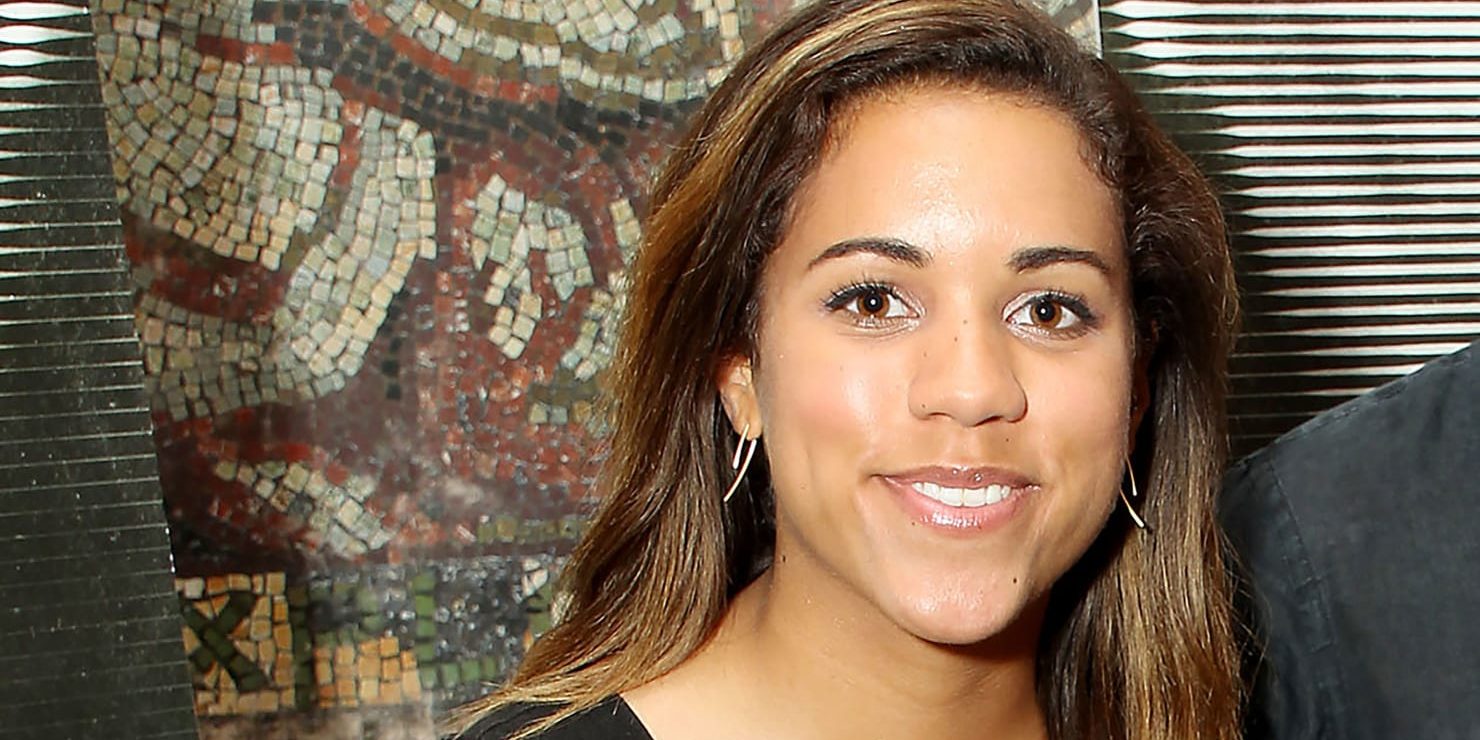 Just days before she was set to begin the job, Teen Vogue’s new editor-in-chief is out at the publication following internal uproar over her decade-old tweets about Asians.

People familiar with the situation told The Daily Beast that Alexi McCammond, a former Axios political reporter who was hired by Condé Nast earlier this month to lead Teen Vogue, will no longer join the fashion and lifestyle publication.

Shortly after publication of this story, McCammond posted a statement to Twitter: “My past tweets have overshadowed the work I’ve done to highlight the people and issues that I care about… and so Condé Nast and I have decided to part ways,” she wrote.

And in an email to staff from Stan Duncan, forwarded by Condé Nast to The Daily Beast, the company’s chief people officer wrote that “After speaking with Alexi this morning, we agreed that it was best to part ways, so as to not overshadow the important work happening at Teen Vogue.”

Multiple people familiar with the situation told The Daily Beast that Condé management called a meeting with staffers for Thursday afternoon to discuss the new editor’s exit.

McCammond was heralded as a rising political star among the D.C. press corps for her headline-grabbing stories about the Trump White House and the 2020 presidential campaign, which garnered her an award from the National Association of Black Journalists in 2019 and frequent appearances as a contributor on MSNBC.

But her appointment at Teen Vogue ran into trouble just days after she was tapped for the position as its top editor.

Shortly after the announcement of her appointment to the digital publication, critics of McCammond’s hiring resurfaced tweets she posted in 2011 using racist stereotypes about Asian people.

“Now googling how to not wake up with swollen, asian eyes…” McCammond, who is Black, wrote in one of the tweets, posted when she was in college. “Give me a 2/10 on my chem problem, cross out all of my work and don’t explain what i did wrong…thanks a lot stupid asian T.A. you’re great,” read another.

McCammond had previously apologized for the tweets when they first resurfaced in 2019, and apologized again earlier this month, both in public statements and in internal memos to her new colleagues.

People familiar with the situation told The Daily Beast that McCammond met one-on-one individually with staff to apologize and discuss moving forward. Internal reaction was mixed: Some staff who spoke with The Daily Beast remained apprehensive, while others felt McCammond was appropriately remorseful for posts that she made when she was a teenager.

“You’ve seen some offensive, idiotic tweets from when I was a teenager that perpetuated harmful and racist stereotypes about Asian Americans. I apologized for them years ago, but I want to be clear today: I apologize deeply to all of you for the pain this has caused,” she wrote in a note addressed to Teen Vogue staff.

“There’s no excuse for language like that. I am determined to use the lessons I’ve learned as a journalist to advocate for a more diverse and equitable world. Those tweets aren’t who I am, but I understand that I have lost some of your trust, and will work doubly hard to earn it back. I want you to know I am committed to amplifying AAPI voices across our platforms, and building upon the groundbreaking, inclusive work this title is known for the world over.”

High-profile media figures, including MSNBC host Chris Hayes and NBC Peacock’s Mehdi Hasan, leapt to her defense, arguing that McCammond should not be punished professionally for social-media posts from when she was a teenager.

Despite the outcry, the magazine publisher itself initially stood by McCammond. According to multiple people with knowledge of the situation, Condé Nast was aware of the tweets before McCammond was hired and questioned her about the old posts. The company initially defended McCammond in a series of statements to reporters, and published a public apology and statement on Teen Vogue’s Instagram account.

But the public backlash to the resurfaced tweets seemed to rattle Teen Vogue staff. Many were still skeptical of the publisher’s handling of issues around race following last year’s internal company-wide reckoning over claims that it has fostered a toxic work environment for nonwhite staff. Multiple people familiar with the matter also told The Daily Beast the magazine’s staff thought Condé Nast was slow to respond to criticism of the old social-media posts as many readers admonished the publication and its staff online amid a national conversation around high-profile acts of racism and violence towards Asians.

“We’ve heard the concerns of our readers, and we stand with you. In a moment of historically high anti-Asian violence and amid the on-going struggles of the LGBTQ community, we as the staff of Teen Vogue fully reject those sentiments,” staffers wrote in their public note. “We are hopeful that an internal conversation will prove fruitful in maintaining the integrity granted to us by our audience.”

Wintour hastily convened a virtual meeting with staffers earlier this month as a result. And the uproar over McCammond’s tweets shook the confidence of at least one advertiser.

Popular cosmetics and skincare retailer Ulta Beauty told The Daily Beast earlier this month that it halted its seven-figured advertising campaign with the Condé Nast-owned publication.

“Diversity and inclusion are core values at Ulta Beauty—and always have been,” a company spokesperson said. “Our current spend with Teen Vogue is paused as we work with Condé Nast to evaluate the situation and determine next steps regarding our partnership.”