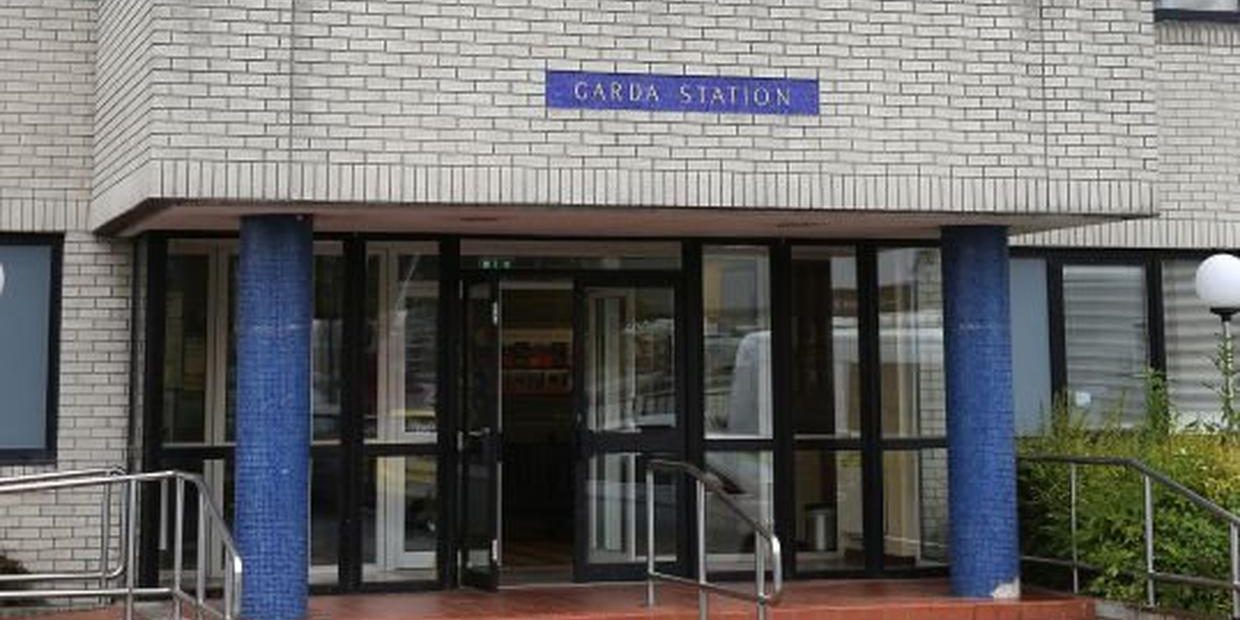 A 22-year-old man who was arrested today is suspected of storing over €120,000 in his bank account which was stolen by an organised crime gang in a €1.1m fraud.

he suspect who has been described as a “money mule” is the second young man to be arrested as part of Operation PARADE which is being run by the Garda National Economic Crime Bureau (GNECB).

He is being held at Naas Garda Station where he is being questioned about his role in the theft.

Last month, Independent.ie revealed that a 22-year-old Dublin-based bank employee was the first person to be arrested as part of the massive investigation which targeted a Dublin-based company last November.

Senior sources said today that another 14 suspects are due to be arrested in the coming weeks as part of the operation.

Fraud squad detectives have recovered around €1.05m of the money that was stolen in the elaborate fraud.

An account used by the young Co Kildare man who was arrested today is the only account in which the criminals behind the fraud managed to get away with any money.

“Over €120,000 had been transferred to this individual’s account and by the time that gardaí were notified of the situation, a sum of around €50,000 was taken from it before the account was frozen and over €70,000 was recovered,” a senior source said.

“Some of this cash was withdrawn at various financial institutions in west Dublin, including post offices and it is suspected that some of the money was used to make high-end purchases of laptops and phones for the wider criminal organisation,” the source added.

As part of the same garda investigation, gardaí recovered €700,000 in a bank controlled by a Romanian national who is believed to have fled the country and also froze sums in various other accounts.

“Operation PARADE is an investigation being conducted by GNECB into the theft of approximately €1.1m from a Dublin-based company in November 2020 in an invoice redirect fraud,” a garda spokesman said in a statement .

“The company received an email which they believed to be from a trading company telling them that their bank account was changed and to send the money to a new bank account.

“In this instance with the co-operation of various banks, approximately €1m of this stolen money was recovered in various other bank accounts,” the garda spokesman said.

Fraud squad detectives are trying to establish any links between the man in custody today and the bank employee from Lucan who was arrested on February 10 last.

The bank employee was released without charge after being questioned at Clondalkin Garda Station but sources say “important evidence” has already been discovered on one mobile device linked to the suspect and officers are now trying to examine another device which may have even more details about the bank employee’s suspected involvement.

While the bank worker is being investigated for being a possible “inside man” in relation to the huge theft, the man arrested today is suspected of allowing his bank account to be used by the organised crime gang.

Money mule accounts are usually held by unconnected third parties, who are approached by recruiters and asked to allow their accounts be used for a transaction in exchange for a fee of a few hundred euro.

Often the fraudsters use students’ and young people’s bank account details by offering them a fee to allow use of their accounts for a few days.