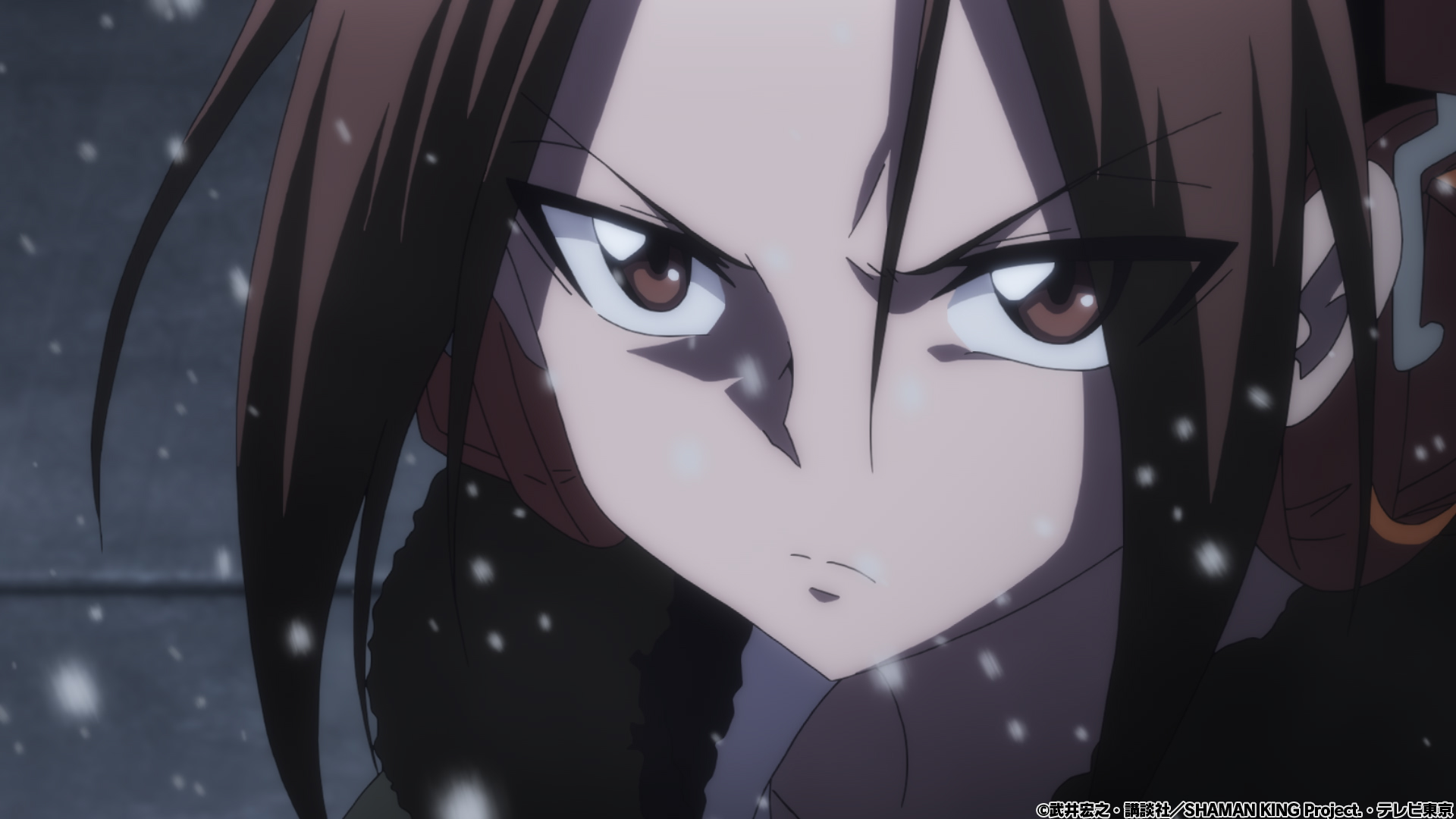 While fans of Shaman King outside of Japan have to wait until December 9 for the next 13 episodes to launch on Netflix, the Japanese broadcast continues on with a new visual for the upcoming arc released today teasing the Five Elemental Warriors and casting the voices of Pascal Avaf and Sati Saigan. 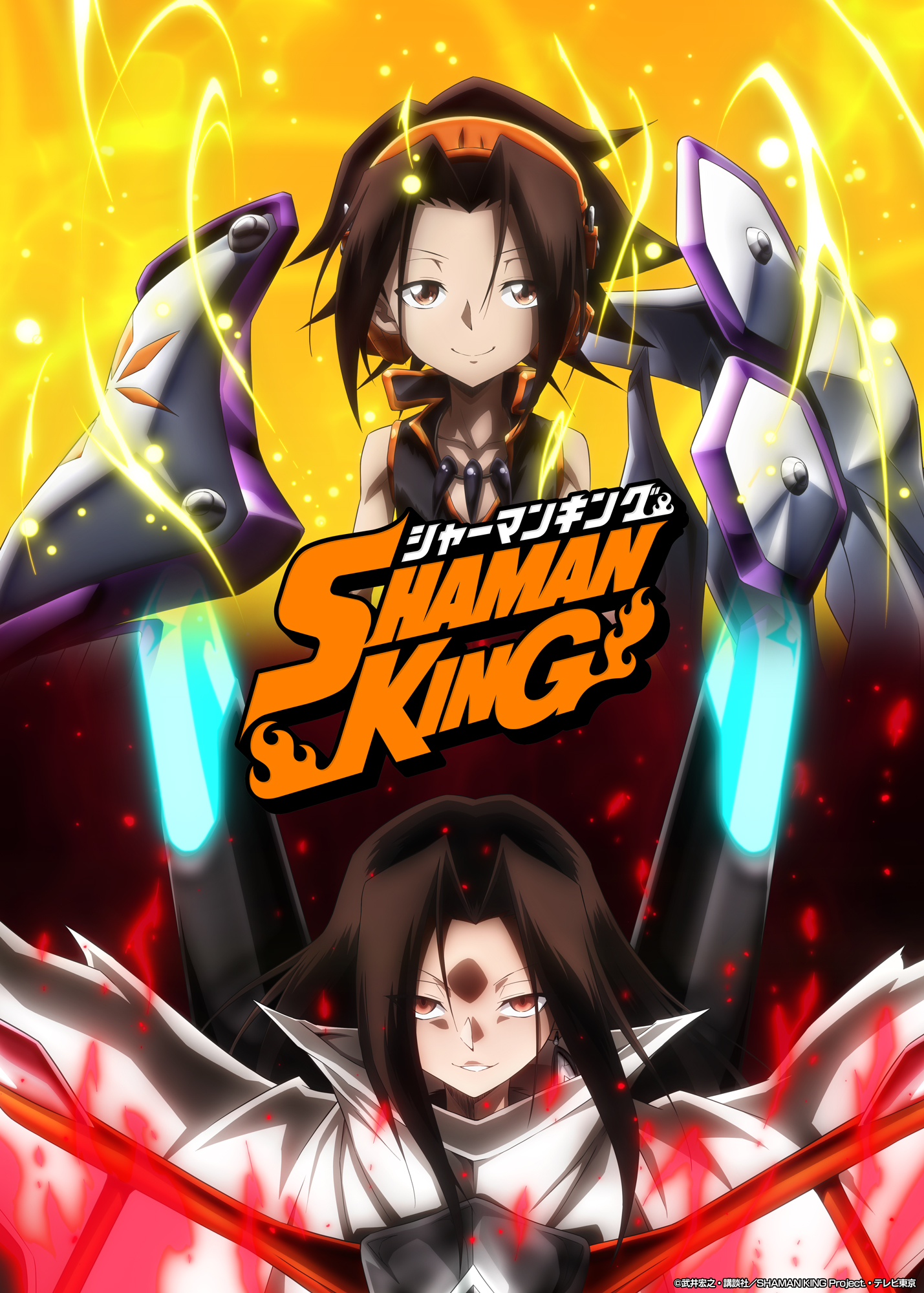 Joining the cast of Shaman King is: 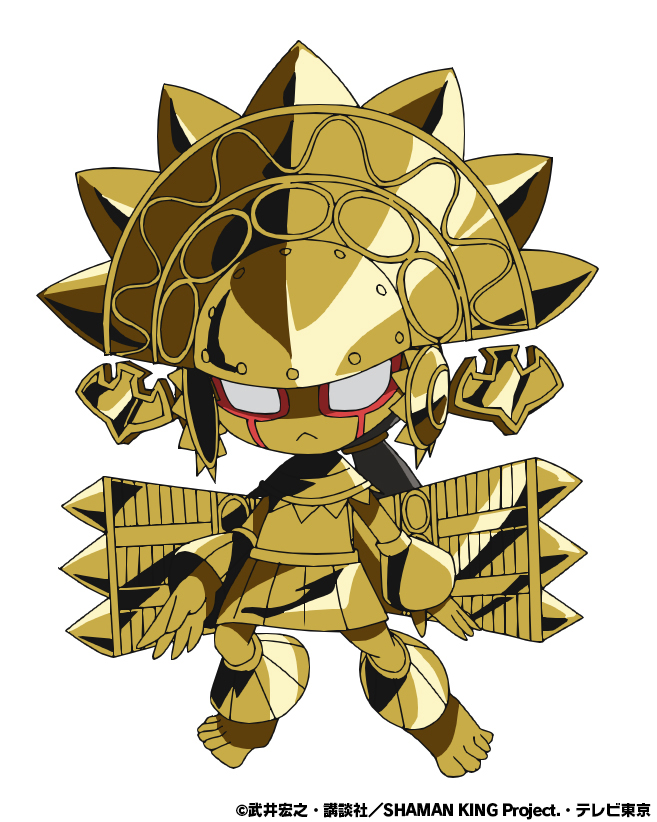 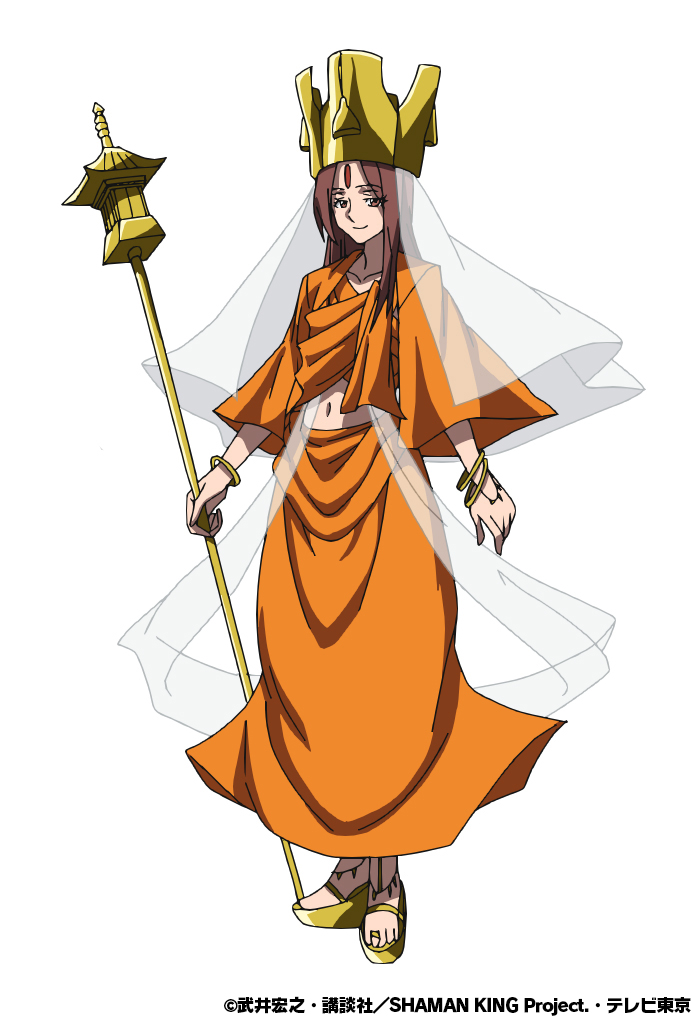 The reboot TV anime based on Hiroyuki Takei‘s Shaman King manga series premiered in Japan and Netflix Japan on April 1, 2021, and kicked off its worldwide stream on Netflix on August 9 with the series continuing on through fall on TV in Japan. The second part hits Netflix on December 9.