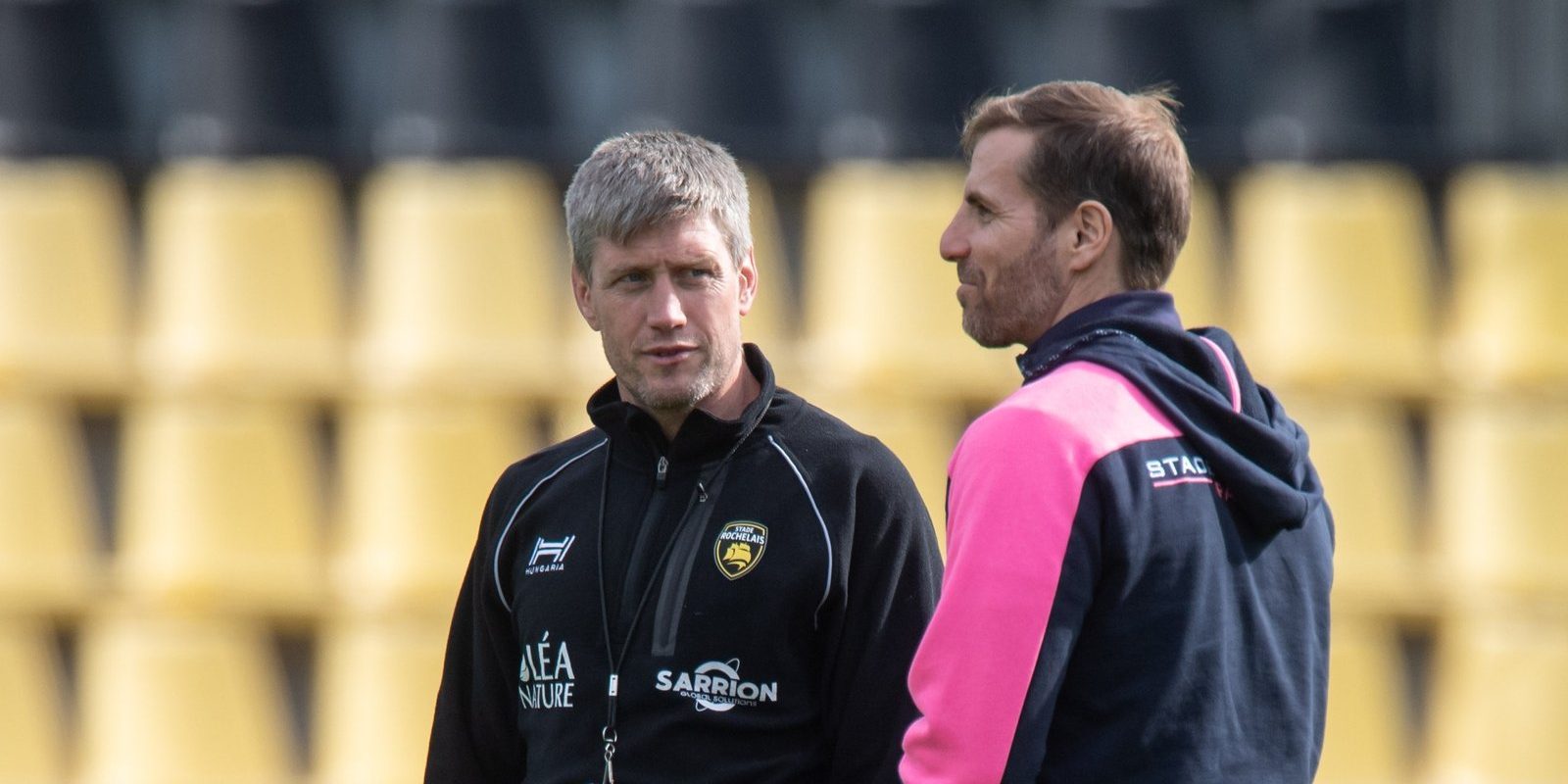 Ronan O’Gara’s La Rochelle side have reached the summit of the Top 14 table after a home win over Stade Francais.

The 16-11 victory means the former Munster and Ireland out-half’s team go top in France on 58 points before third-placed Toulouse – one point adrift of the leaders in the standings – make the trip to face Lyon later on Saturday.

La Rochelle are level on points with second-placed Racing 92, although the Parisians who have ex-Munster and Ireland duo Simon Zebo and Donnacha Ryan in their ranks have played a game more.

But penalties and conversions from Jules Plisson and Ihaia West made the difference for O’Gara’s men as they sealed a valuable victory by five points.