Report claims AirTag is a tool of ‘inexpensive, effective stalking’ 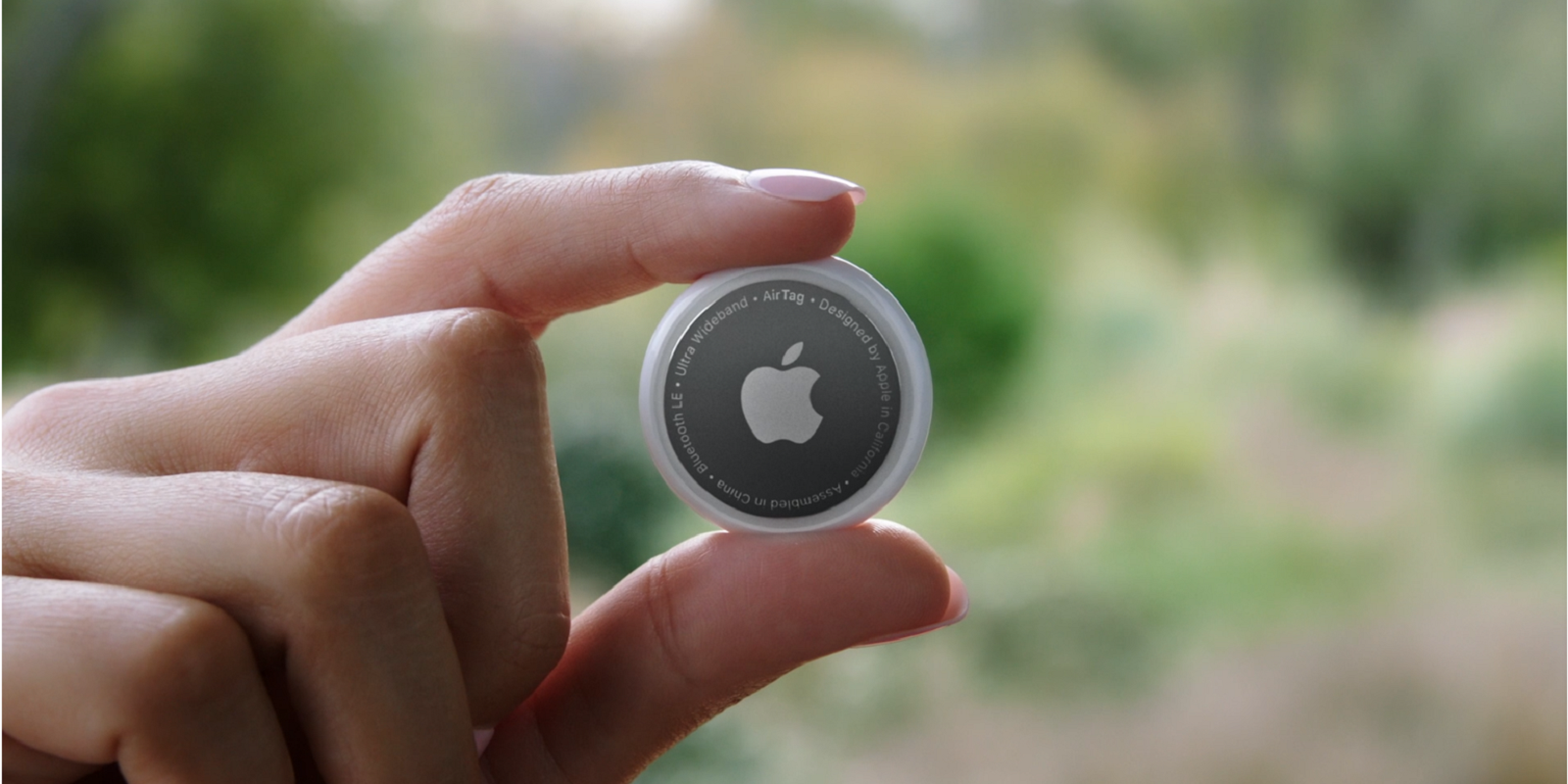 Is Apple AirTag a facile tool — albeit an unwitting one — for stalking and surveillance?

An investigative test report of sorts by a The Washington Post columnist suggests that it indeed is the case.

The report by Geoffrey Fowler goes as far as to say that the AirTag is a “new means of inexpensive, effective stalking.” The safety features in the AirTag to curb motivated misuse may not be enough, suggests the report.

It should be noted here that AirTag, on whatever it is fastened to or put in, can track it.

What the study was all about

Fowler got his colleague Jonathan Baran to keep track of him for a week using the Apple AirTag placed inside his (Fowler’s) backpack. What emerged from this simple study was a bit startling.

The new Apple device gave details about where Fowler was every few minutes with a near precise accuracy. When he was at his home, AirTag apparently purveyed his exact address.

The AirTag did intimate Fowler that the device was following his movements through iOS notifications and a sound alert on AirTag’s speaker. But the audible alert rang after three days. In any case, it was “just 15 seconds of light chirping”.

Also, alerts aren’t currently available to Android users. Also, the ‘Find My network’ feature currently limited to iOS, Android users will not be able to realise that an AirTag is ‘traveling’ with them.

As Fowler noted: “I got multiple alerts: from the hidden AirTag and on my ‌iPhone‌. But it wasn’t hard to find ways an abusive partner could circumvent Apple’s systems. To name one: The audible alarm only rang after three days — and then it turned out to be just 15 seconds of light chirping. And another: While an ‌iPhone‌ alerted me that an unknown AirTag was moving with me, similar warnings aren’t available for the roughly half of Americans who use Android phones.”

As we said, the Apple AirTag is a wireless location-tracking device whose location can be monitored on Mac and iOS devices via the Find My app. Small and circular, it’s designed to slip into a wallet or a bag, or be attached to keys and other items.

In the report, Fowler had an Apple Vice President say that the safeguards in AirTag “are an industry-first, strong set of proactive deterrents. It’s a smart and tunable system, and we can continue improving the logic and timing so that we can improve the set of deterrents.”

The VP did not elaborate on whether Apple had consulted domestic abuse experts when creating the ‌AirTag‌. But said: “Apple is open to hearing anything from those organizations.”

The Washington Post investigative study agrees that Apple has done more to prevent ‌AirTags‌ from being misused than other Bluetooth tracking devices.

But that may not be enough, apparently.