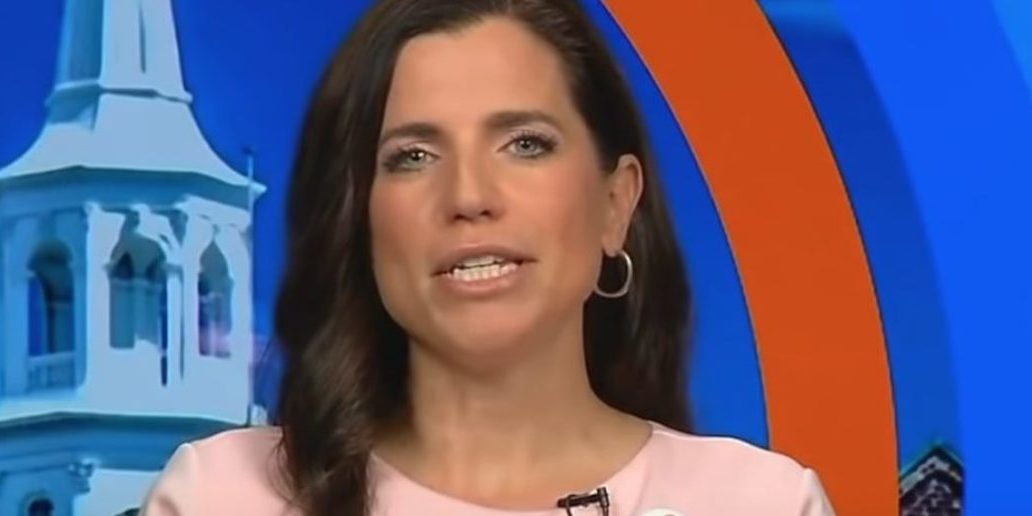 South Carolina Republican Rep. Nancy Mace said that she would win reelection without the support of former President Donald Trump, who already endorsed her opponent.

“I’m gonna win without him,” Mace told The State in an interview published Sunday.

Trump endorsed Katie Arrington over Mace earlier in February, calling her “a true Republican” while slamming the incumbent as “an absolutely terrible candidate.”

Arrington launched a primary challenge on Feb. 8, and Trump endorsed her one day later. The endorsement came just over a year after Mace took office and blasted the former president for allegedly inciting the Capitol riot, saying that his legacy was “wiped out” by his actions and that he “put all of our lives at risk.” (RELATED: Nancy Mace Quotes MLK Before Voting On Trump’s Impeachment)

Arrington beat former Republican Rep. Mark Sanford in a primary in 2018, only to lose the seat to Democratic Rep. Joe Cunningham. Mace then flipped the seat in 2020.

One day after Trump endorsed Arrington, Mace tweeted a video of herself in front of Trump Tower in New York City and touted her past work for the former president during his first campaign. “I supported him again because of policies I believed in,” she said, adding that Arrington would only put the seat at risk of falling back into Democratic hands.

“If you want to lose this seat once again in the midterm election cycle to Democrats, then my opponent is more than qualified to do just that,” Mace said in the video.

Mace defended the video to The State, saying that “if you call it groveling, I would say you didn’t watch the video.”

Mace also said that she still supports Trump’s policies, despite not having his support.

Content created by The Daily Caller News Foundation is available without charge to any eligible news publisher that can provide a large audience. For licensing opportunities of our original content, please contact licensing@dailycallernewsfoundation.org.