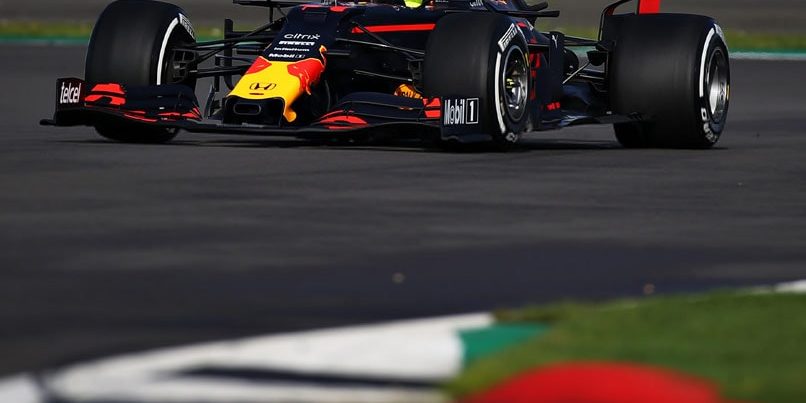 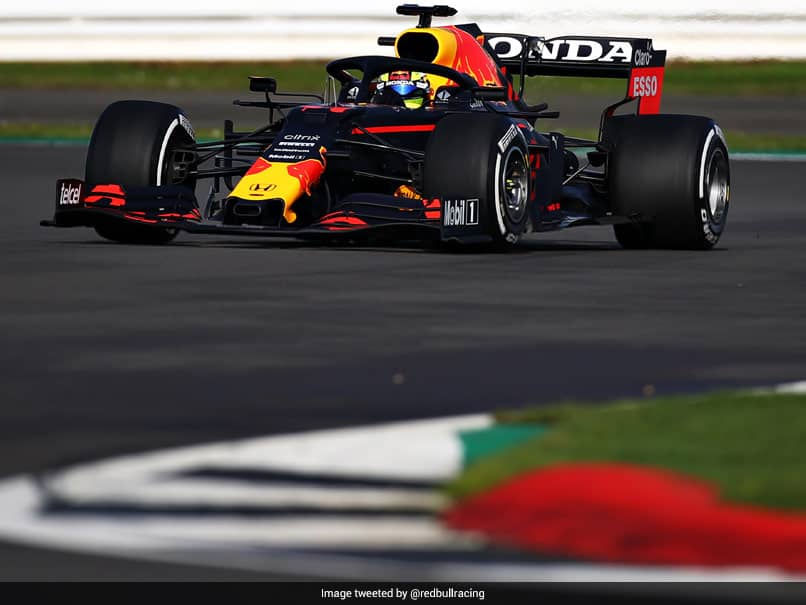 Red Bull unveiled their new car for the 2021 F1 season on Tuesday.© Twitter

Red Bull unveiled their new car for the 2021 F1 season on Tuesday hoping that a parting gift from Honda in the guise of a new engine and subtle improvements can close the gap to Mercedes. Sergio Perez, replacing Alex Albon, and Max Verstappen will be behind the wheel of the RB16B, the fourth of this year’s cars to be given a virtual unwrapping.

For Honda’s final season as engine supplier the Japanese manufacturer has given Red Bull an all new power unit under the bonnet of a car that shares much with its 2020 predecessor.

But despite the similarities “under the skin the RB16B features plenty of changes”, the Milton Keynes-based team said on their website.

“On the surface the first images of the new car suggests that not too much has changed over the winter,” the team said.

“And while the deferral of new regulations to 2022 means that indeed there is a lot of carryover to this season, it doesn’t mean that our crew of highly-qualified designers have been lounging about on comfy pillows all winter.”

“The team’s objective is to continue its momentum from 2020 into the new season so as to fight for the title,” the Austrian-owned team stated.

Albon had to settle for two third places in an inconsistent campaign.

“This year it’s about trying to sort out some of the difficulties with the car,” Albon told a press conference on Monday.

Perez and Verstappen will give the car a run-out at a media day at Silverstone on Wednesday ahead of official pre-season testing on March 12-14 in Bahrain ahead of the opening grand prix in the Gulf state on March 28.

Ferrari are next up to give their 2021 car its first public outing on Friday.