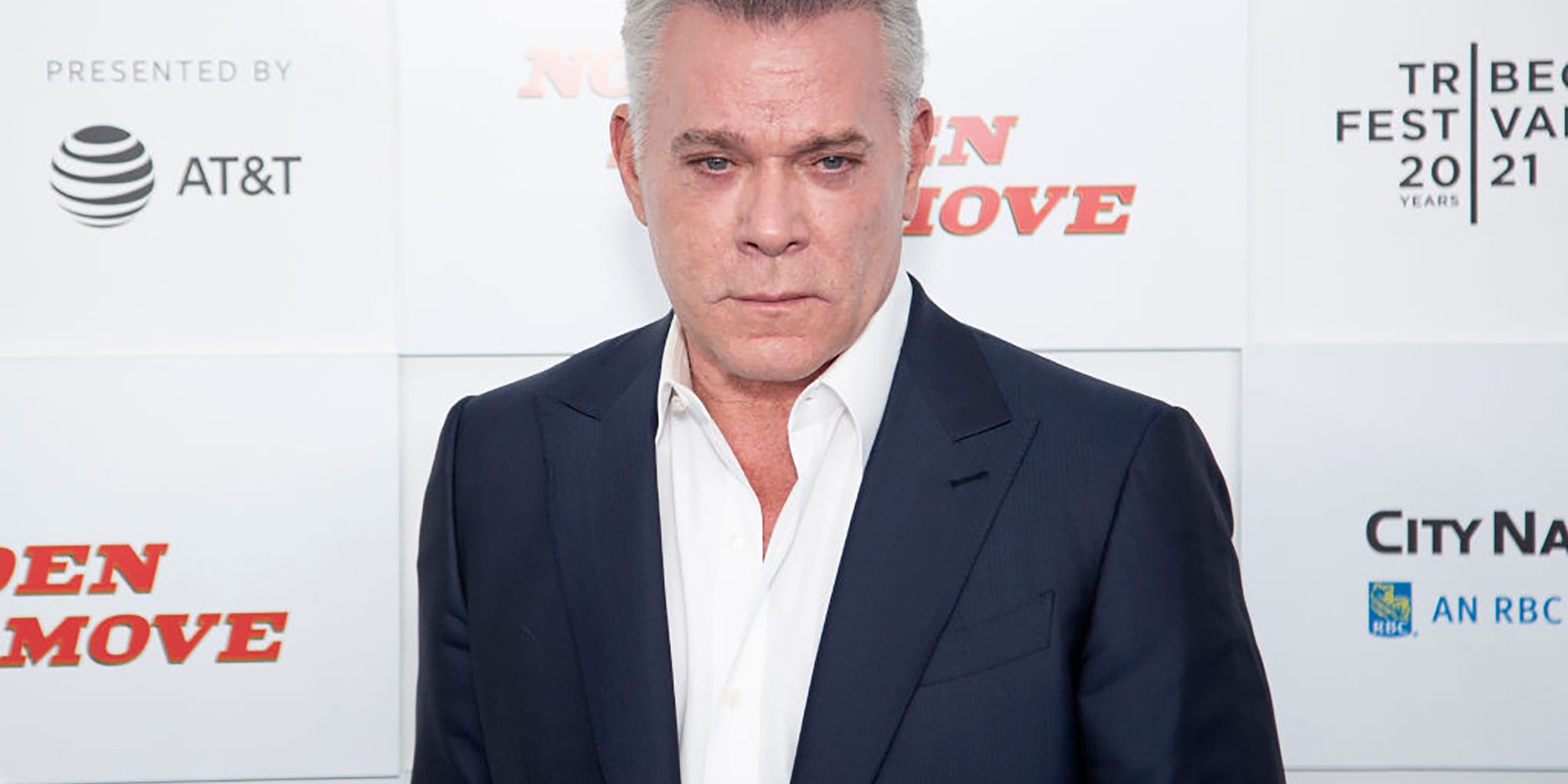 Liotta, 66, revealed Frank Sinatra’s daughters, Nancy and Tina, mailed him a horse’s head after he played their father in the 1998 HBO film “The Rat Pack.”

The “Goodfellas” actor explained in a recent episode of “Jay Leno’s Garage” that Nancy, now 81, and Tina, 73, were in the midst of creating their own TV miniseries about their famous musician father at the same time Liotta was making “The Rat Pack.” The sisters decided to send a horse head as an homage to the iconic scene in “The Godfather” that serves as a savage warning — or as Liotta put it, “You’re toast.”

“The daughters, they wanted me to do a miniseries when they were doing a miniseries about it and I just felt too uncomfortable,” he said on the show.

“It turned out that his daughters sent it and said, ‘Oh, you could do this one, but you couldn’t do the one that we wanted you to?’” he added.

Nancy and Tina’s miniseries never made it to production, and they opted to focus on releasing the documentary “Sinatra: All or Nothing at All.”

Liotta was last seen in the “Sopranos” prequel “The Many Saints of Newark” as mob kingpin Aldo “Hollywood Dick” Moltisanti. He told The Post last month he’s nothing like the wiseguy characters he’s known for playing.

“I don’t go around beating people up,” he said. “I’ve never been in a fight. I avoid it at all costs.”

Liotta also didn’t really watch the iconic HBO series. “I had seen bits and pieces of it when it first came out,” he said. “But at that time in my life … you’re out doing things. And then I was just like, ‘I don’t know if I wanna watch it.’ ”

He continued, “[The series] didn’t inform my decisions whatsoever of what to do. It was all in the script. Because I didn’t watch the series, I didn’t feel like I really missed a lot of the stuff because I didn’t know what they were talking about. This movie stands alone.”