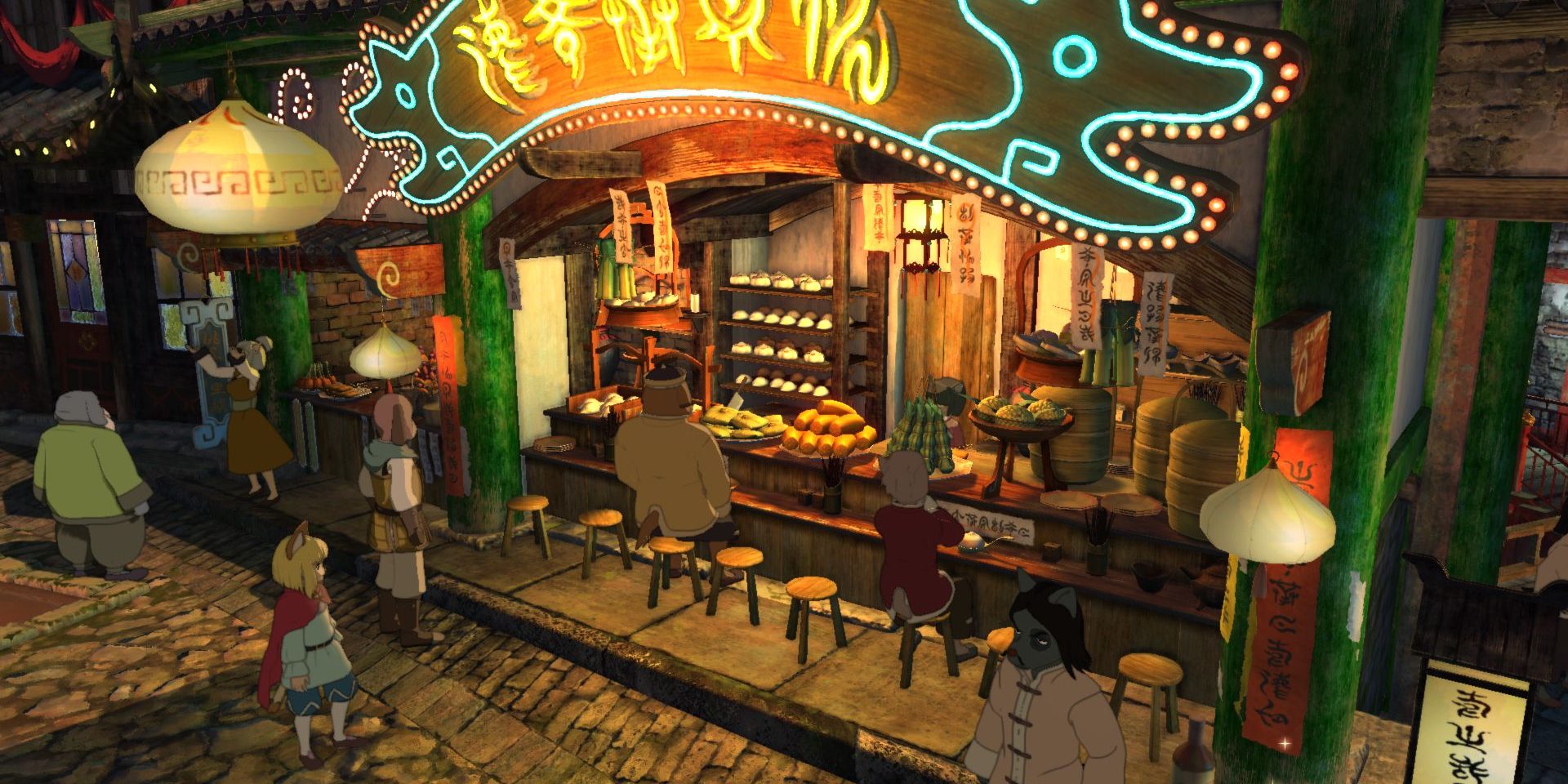 No no Kuni and Professor Layton developer Level-5 is staffing up for a brand-new, unannounced RPG.

Judging from the descriptions on Level-5’s career page, it sounds like the mystery project could be a mobile title. Several job listings ask for applicants with experience developing “native Android / iOS applications” and “games for smartphones.” Otherwise, there isn’t much to glean from the descriptions in the job listings, as is sometimes the case, but Level-5 describes the project as being “completely new” and currently in development.

Level-5 has a long and varied history developing and publishing games, so it’s really hard to know what type of experience it’s cooking up. The studio first carved out a space for itself with the 2000 action-RPG Dark Cloud and its sequel, Dark Cloud 2. It’s since gone on to create a number of popular series including Yo-kai Watch, Professor Layton, and Ni no Kuni, but it’s also developed games from existing franchises including Dragon Quest 8 and 9. A third game in the Ni no Kuni series was confirmed to be in development at Level-5 in 2019, but we haven’t heard anything more since then.

Currently, the studio is fresh off the release of the commercially successful, Japan-exclusive mobile spin-off Ni no Kuni: Cross Worlds. Since Level-5’s North American operations were all but shuttered last year, there’s no telling if or when we’ll see Ni no Kuni: Cross Worlds, or any of the studio’s upcoming titles, launch in the West. Hopefully, it’s just a matter of establishing a new localization team and not a larger strategy of sticking with Japan exclusives for the foreseeable future.

It’s hard to say for sure, but Level-5’s language – roughly translated using Google’s translate function – implies it’s working on a brand new franchise. If that’s the case, it’s possible it will spawn future titles on console and PC, even if the first game in the series is exclusive to mobile platforms. Given the studio’s history of highly creative, colorful universes, it should be interesting to see what it comes out with next.

For what to play right now, check out our list of the best switch games in 2021.

After scoring a degree in English from ASU, I worked in – *shudders* – content management while freelancing for places like SFX Magazine, Screen Rant, Game Revolution, and MMORPG. Now, as GamesRadar’s Arizona-based Staff Writer, I’m responsible for managing the site’s western regional executive branch, AKA my apartment, and writing about whatever horror game I’m too afraid to finish.