OnePlus teases a foldable device to steal the spotlight from Samsung 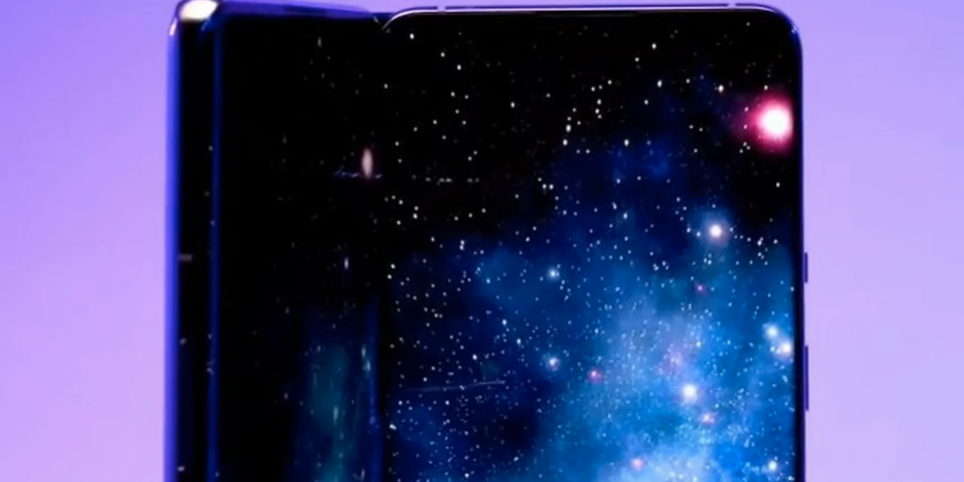 Samsung is all set to introduce a couple of foldable phones at the Galaxy Unpacked event today. These phones are not only important for Samsung looking at its recent dip in form but will also be extremely important in defining the future of foldable devices.

While Samsung has ensured that it gets maximum attention from the public and media alike for this much-awaited launch event, OnePlus is looking to grab a share of this limelight. The Chinese smartphone maker took to social media to tease a mysterious device and has said it will reveal the details later today.

The surprise announcement will overlap the Galaxy Unpacked launch and going by the teaser, it does look like a well-planned attempt at stealing headlines. The phone that OnePlus has teased looks like a dual-screened smartphone, similar to what Samsung would unveil.

While the teaser provides little details about the device, we also haven’t heard anything about such a phone is in the works. Even the rumours mills had no information about this new device.

Do not get too excited already!

It could be a possibility that OnePlus might unveil a dual-screened concept phone which could have two separate displays connected by a hinge, like the Surface Phone. The brief teaser does show two displays but a vertical hinge is visible in the centre as well.

Alternatively, this could also be a dual-screen accessory like the one LG experimented with. Although, when looking from a side the LG Velvet dual-screen accessory wasn’t as thick as the one visible in OnePlus’s teaser video. Making us believe that it is just a gimmick that OnePlus is trying to pull off.

The Chinese smartphone has recently posted several images of the OnePlus 9 Pro with various fruits on Instagram. In one such post with a bunch of Apples, the company has tried to troll Apple.

Looking at this troll post and the sheer lack of information (read leaks) around the new OnePlus device makes us feel that OnePlus could be just taking a petty dig on Samsung. And if that’s the case, we’ll be extremely disappointed.

Jitendra has been working in the Internet Industry for the last 7 years now and has written about a wide range of topics including gadgets, smartphones, reviews, games, software, apps, deep tech, AI, and consumer electronics.