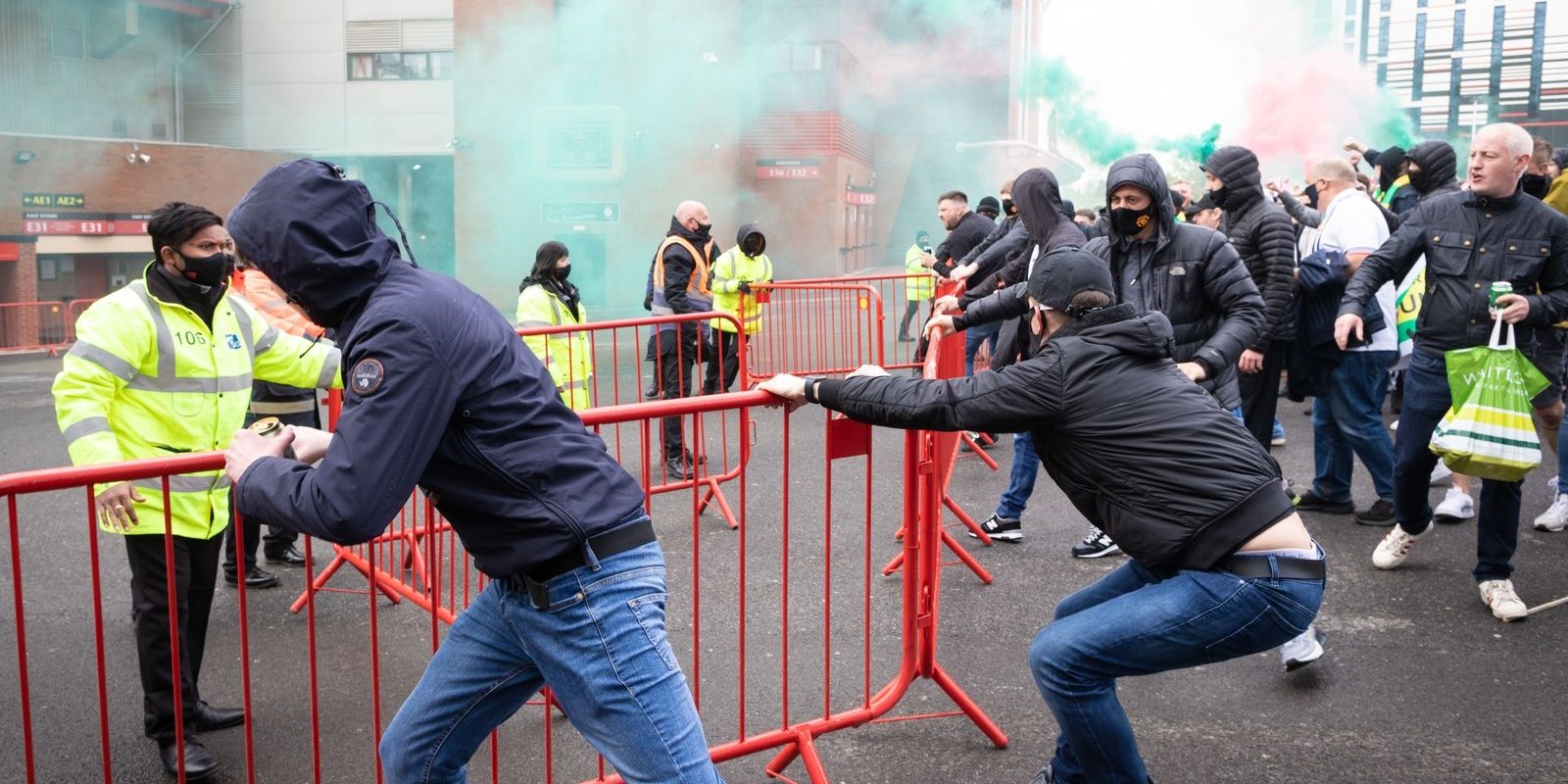 Former Manchester United captain Roy Keane claimed today’s protests against the Glazer family were “just the start of it from United fans” as he urged the club’s owners to “sit up and take note”.

The clash with Liverpool had to be postponed on safety grounds after fans broke into Old Trafford and invaded the pitch, with the Premier League condemning “the actions of a minority”.

Long-standing anger with the Glazers has increased in intensity since it emerged United were one of the driving forces behind the breakaway European Super League, which collapsed within 48 hours due to huge, unrelenting pressure.

“The United fans have had enough and they’re doing it because they love the club,” former Ireland midfielder Keane said on Sky Sports. 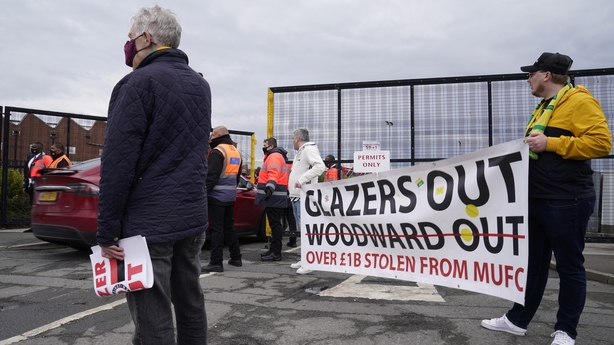 “It’s not just as a result of what’s happened the last two weeks with the Super League… it’s been building for a number of years. They’ve come to the end and feel enough is enough. It’s a huge statement for the game to be called off.

“There’s been a build-up in tension, whether it be about ticketing, poor communication, things going on in the background.

“The leadership of the club has not been good enough. When they look at the owners, they feel it’s just about making money. The United fans have looked at the Glazers and thought enough is enough.

“They’re doing it because they love the club. Some people won’t agree with it, but sometimes you have to put a marker down for people to take notice.

“This will go out all over the world and hopefully the owners of Manchester United will sit up and take note. These fans are deadly serious and this is just the start of it from United fans – I can guarantee you.” 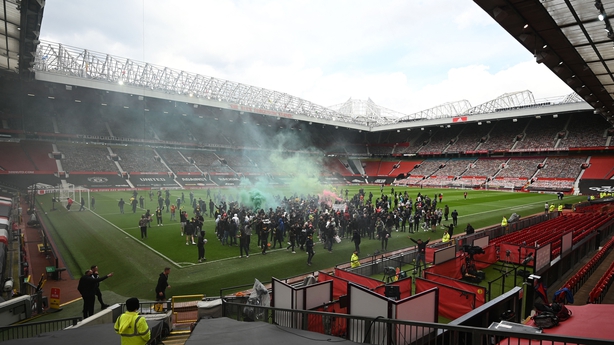 Gary Neville said the Glazers should do “the honourable thing” and sell up.

“This is a consequence of the Manchester United owners’ actions two weeks ago,” the former United defender said. “There is a general distrust and dislike of the owners, but they weren’t protesting two or three weeks ago.

“The Glazer family are struggling to meet the financial requirements at this club and the fans are saying that their time is up.

“My view is quite simply that they’re going to make a fortune if they sell the club and, if they were to put it up for sale now, I think the time would be right, and it would be the honourable thing to do.

“There’s huge discontent, not just across Manchester United fans, but I think for football fans up and down the country and I think they are just saying enough is enough.

“The Glazer family have been resilient and stubborn for many, many years. I think they are struggling to meet the financial demands that this club needs and have done for some time.”

The former England international said the protest had to spark reform if it was to achieve anything meaningful.

“Beyond today, it should be about reform and regulation and making sure they can’t do it again,” he said. 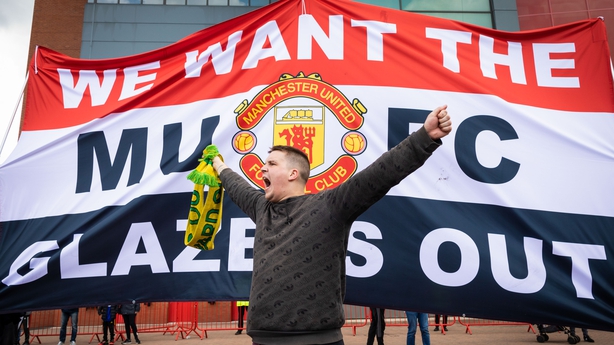 “Protesting is the right of every single person in this country. However, beyond today, it’s about making sure fans across the country unite to make sure that there is reform in English football. That’s the most important thing.

“Today will be a waste of time if there isn’t reform in English football.”

“There will always be idiots, but I actually think what the United supporters have done today is a good thing in protesting and being not happy about what’s going on at the club,” he said.

“There will always be one or two people who take it a step too far. There’s always someone who does something stupid. That shouldn’t be what dominates the news.

“It’s not about scoring points. I’m behind protesting about what’s not right at your football club. We’ve lost a game of football today, but we have to accept that.

“What the Glazers have done to the club over the last 10 or 15 years, the fans aren’t happy. They should always be able to protest and in the main the supporters did so in the right way.”