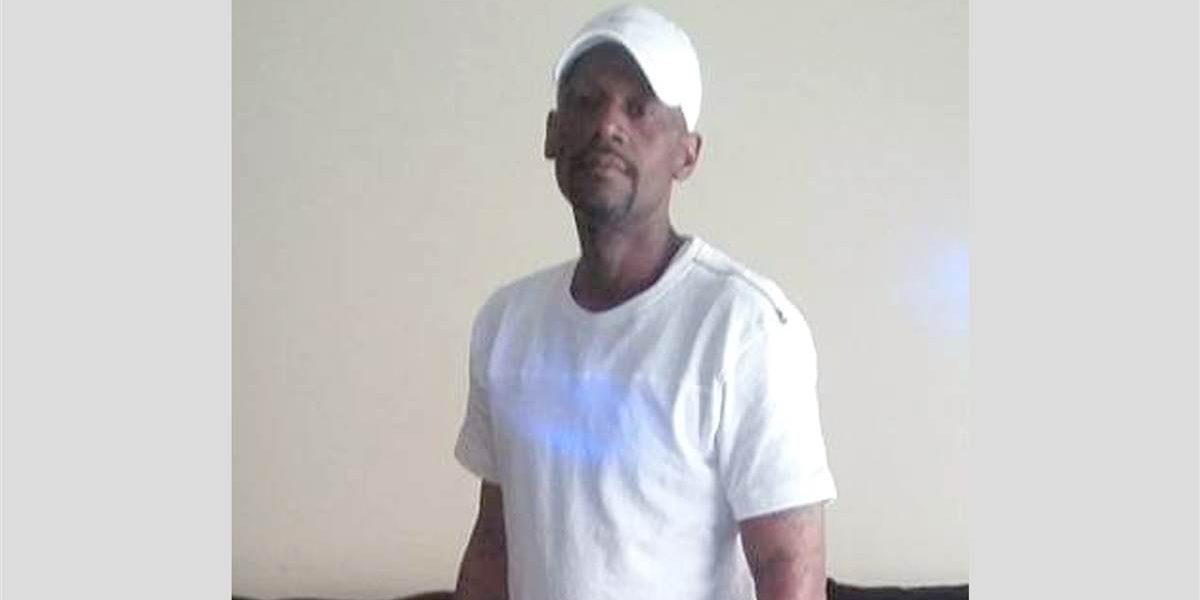 A New York grand jury declined to issue any charges against Rochester police officers for their role in the death of Daniel Prude, a Black man who died days after being restrained by police in March 2020.

In a press conference announcing the grand jury decision on Tuesday afternoon, New York Attorney General Letitia James said “we presented the strongest case possible” and acknowledged that many would be “disappointed from this outcome.”

At the press conference and in a series of tweets, James called for reform of the Rochester Police Department and said that Prude, 41, was “in the throes of a mental health crisis” and “literally crying out for help” when officers restrained him while he lay naked in a street.

The New York Attorney General’s office also released a comprehensive report on Prude’s interactions with police leading up to his death, including the use of a “spit hood” to prevent Covid transmission.

James also said that Prude’s brother, Joe Prude, had called for “emergency medical professionals to deal with a mental health crisis” and that officers knew this, but proceeded to apply restraints.

Describing Prude’s apparent state as “excited delirium,” a recognized medical condition which can cause people to die if they are also subjected to “increased stress,” James said a string of similar cases throughout the state with “strikingly similar factual characteristics” demands “an immediate and coordinated response”

James promised a “multifaceted” effort to amend New York’s use-of-force law “from one of subjective, simple necessity to one of absolute, last resort, exhausting all other non-lethal means before resorting to deadly force.”

James said that due to grand jury secrecy laws prevented her from saying what crimes the grand jury was asked to consider or to share any details.

Relatives of Prude released police videos last year of the encounter and claimed they show that officers used excessive force. Prude died of “complications of asphyxia in the setting of physical restraint,” with the drug PCP listed as a contributing factor, according to an autopsy report released by the family from Monroe County Medical Examiner Nadia Granger.

Joe Prude said his brother had mental health and drug problems and had been acting out on March 22, 2020. Joe Prude called 911 that day, and Daniel Prude was hospitalized for about three hours for a mental health check.

The videos show that officers found Prude naked in the middle of a street shortly after 3 a.m. March 23, 2020. Prude complied with orders to get on the ground face down and put his hands behind his back, the video shows.

While handcuffed, Prude seemed to be speaking in a nonsensical manner, at one point asking officers for a gun, according to the videos. Police said the officers placed a spit hood on Prude because he said he had Covid-19.

At one point, it appeared that Prude stopped breathing. Paramedics tried to revive him, and he was put on life support at a hospital. He died seven days later.

“While I know that the Prude family, the Rochester community, and communities across the country will rightfully be devastated, we have to respect this decision,” James said Tuesday of the grand jury declining to bring charges.

“The current laws on deadly force have created a system that utterly failed Mr. Prude and so many others before him.”

Tim Fitzsimons is a reporter for NBC News.