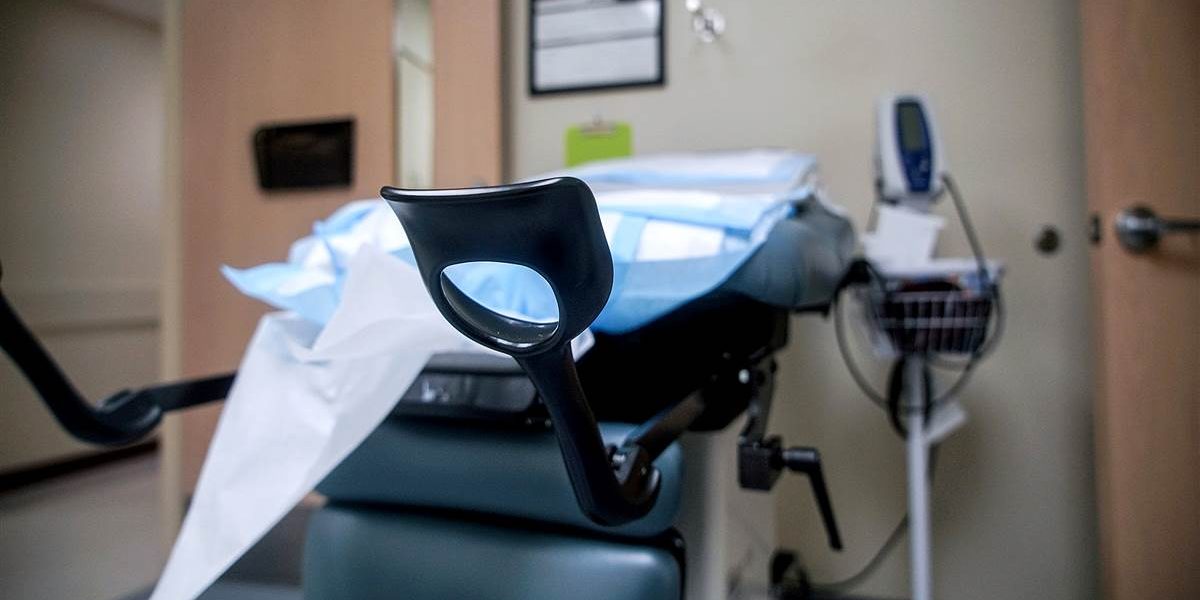 SANTA FE, N.M. — A Democrat-led Legislature in New Mexico pushed forward Friday to ensure future access to abortions by voting to repeal a dormant ban on most abortion procedures, marking a defiant counterpoint to efforts in some conservative states.

House legislators voted to approved the repeal of the 1969 statute that has gone unenforced since the U.S. Supreme Court upheld in 1973 the right to an abortion. Left in place, the statute could go back into effect if the high court eventually overturns the landmark Roe v. Wade ruling.

New Mexico Gov. Michelle Lujan Grisham previously said she would sign the proposal if approved by the Legislature.

Abortion bans have been proposed in at least 10 states with Republican-led Legislatures that could test where the current U.S. Supreme Court stands after the appointment of three conservative justices by former President Donald Trump.

In South Carolina, a federal judge on Friday suspended a new law approved just two days earlier that would ban most abortions.

New Mexico is a heavily Roman Catholic state where Democrats control every statewide office, the state Supreme Court and most congressional seats.

Its 52-year-old abortion statute allows medical termination of a pregnancy with permission of a specialized hospital board only in instances of incest, rape reported to police, grave medical risks to the woman and indications of grave medical defects in the fetus.

The law has been dormant since 1973, when the nation’s highest court issued the Roe v. Wade decision, overriding state laws that banned or severely restricted access to abortion procedures.

Legislative approval came with a 40-30 vote of the House after a three-hour floor debate. The state Senate approved the bill last week with a 27-15 vote. In the House, six Democrats joined with Republicans in opposition.

Supporters of New Mexico’s restrictions on abortions say a repeal would drive valued medical professionals from New Mexico who are conscientious objectors to abortion procedures.

“I think as a state we are making a huge mistake here today,” said Republican state Rep. T. Ryan Lane of Aztec. “We are impacting physicians who have no desire to be a part of these types of elective procedures or even medical procedures.”

The House deliberations were dominated by pro-abortion rights comments from female legislators who make up a majority of the chamber and the Democratic caucus.

“Should the protections of Roe v. Wade fall or be changed, we won’t go back to the days when I was a teenager and women had to take their chances with unsafe conditions and untrained abortion providers,” said Democratic state Rep. Joanne Ferrary of Las Cruces. “Many lost their lives or suffered permanent injury, such as infertility.”

Five Democratic state senators who joined Republicans to keep the abortion law in place in 2019 were ousted from office last year.

Friday’s vote has implications for women who cross state lines for abortions in New Mexico, with out-of-state visitors accounting for 25 percent of statewide abortions in 2017.

A clinic in Albuquerque is one of only a few independent facilities in the country that performs abortions close to the third trimester without conditions.