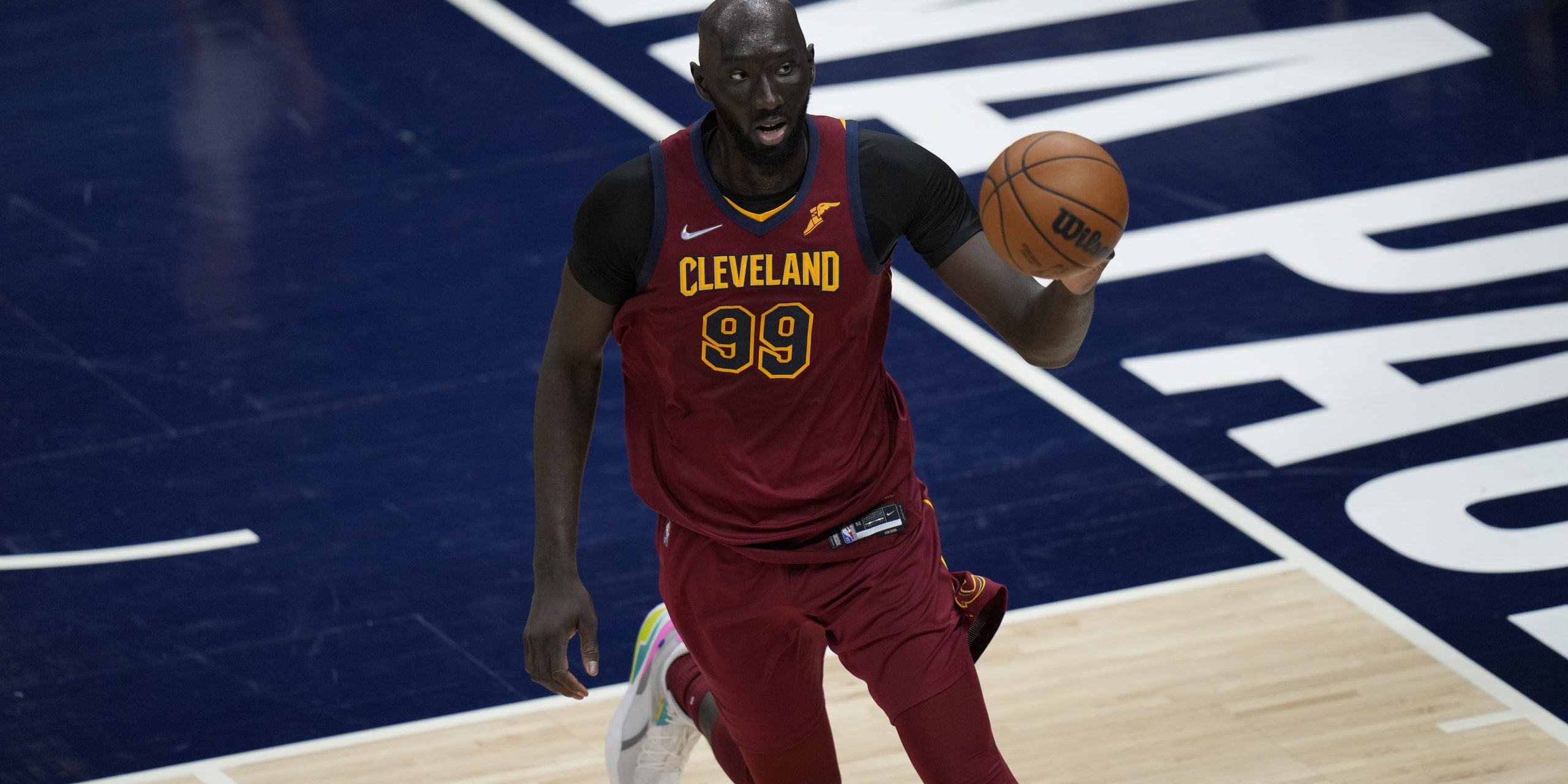 The Cleveland Cavaliers and center Tacko Fall agreed to a two-way contract Saturday, the team announced, per Kelsey Russo of The Athletic.

Shams Charania of The Athletic and Stadium first reported Fall nabbed the contract with strong play during training camp. The 7’5″ big man was solid in limited minutes, including an eight-point, five-rebound effort in the Cavs’ preseason finale against the Indiana Pacers.

His size makes him nearly impossible to defend near the rim, though his game has clear limitations. He doesn’t stretch the floor and lacks the lateral quickness to defend the perimeter on pick-and-rolls, though his length makes him a deterrent when he’s able to hang back and protect the rim.

The Cavs roster is already littered with big men, so Fall will have a difficult avenue to receiving playing time. Jarrett Allen, Evan Mobley, Lauri Markkanen and Kevin Love all expect to play significant minutes this season. Even an injury to any of those four players wouldn’t carve out much room for Fall.

It’s likely Fall will spend most of his time this season playing for the G League’s Cleveland Charge.