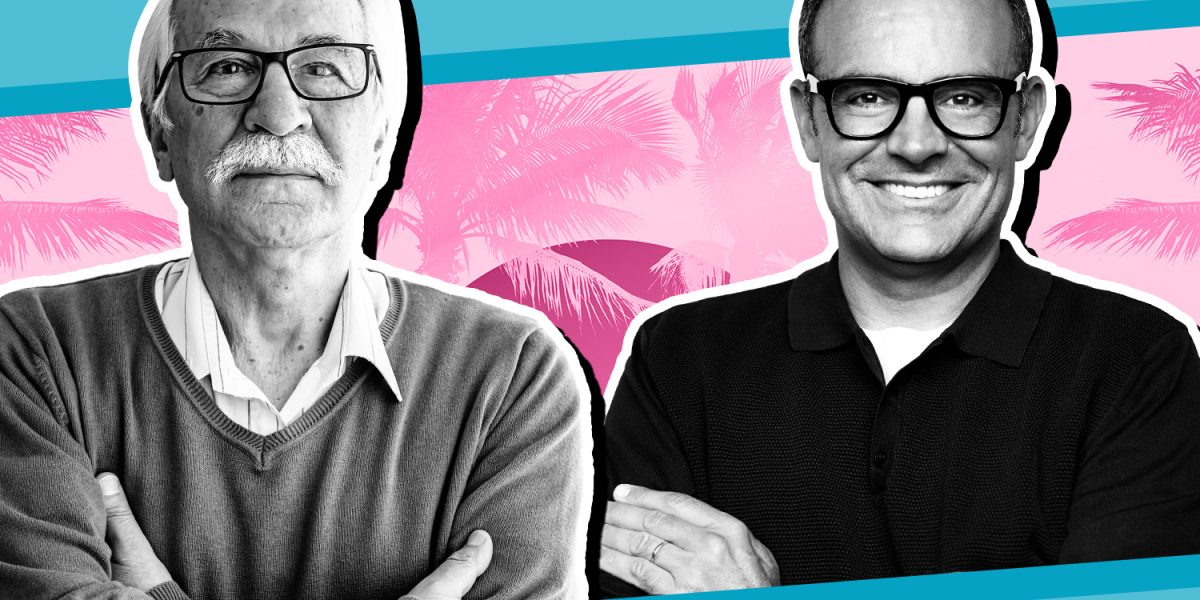 DEAR DEIDRE: LAST month a 45-year-old man contacted my daughter on social media to say he was her half-brother.

He said he’d taken an online DNA test which showed my husband was his dad too.

For more advice from Dear Deidre

No issue is too small, too large or too embarrassing. Read our personal replies here.

I thought he must be lying but when we told my husband, who is 67, he admitted that 46 years ago, before we met, he had sex with a young woman on holiday.

She was only 16, while he was 21. They didn’t keep in touch, he had absolutely no idea she was pregnant, and it transpired the baby was adopted.

Last year, this man decided to track down his birth family.

My husband agreed to talk to him by email, giving a few details of his life, but he doesn’t want to have any further contact.

I think he’s finding it hard to believe that his Seventies holiday fling has caught up with him.

I’m 66 and feel angry and lost. It feels like I don’t know my husband any more – who is this man who would take advantage of a young girl?

I don’t want anyone else in my family to know. Is it wrong of me to want to pretend this never happened?

Get in touch in Deidre

Every problem gets a personal reply, usually within 24 hours weekdays.

DEIDRE SAYS: What a terrible shock – no wonder you’re reeling.

If you want to be absolutely certain your husband is this man’s father, consider doing a professional DNA test. Contact Cellmark (cellmark.co.uk, 08000 362 522).

While your husband wants no further contact now, it’s possible he may change his mind in time.

It is his choice, although sad for his son, who may not have been braced for disappointment.

Do think about telling other family members – talking will help you to come to terms with this too.

Family secrets can be damaging and usually come out somewhere down the line.