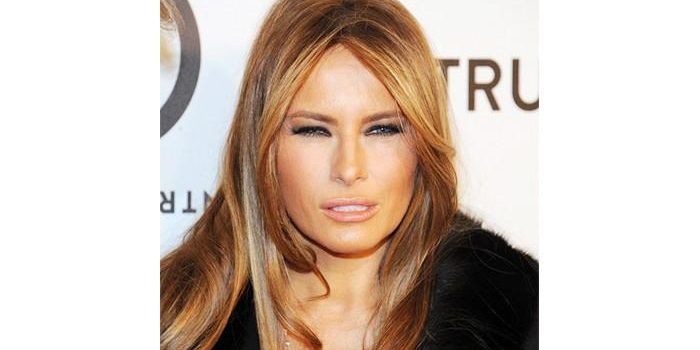 Former first lady Melania Trump believes that her husband, former US president Donald Trump, is happy after his Twitter account was taken down, Trump’s aide has said.

According to The Independent, Trump’s former campaign manager Jason Miller said that it was the “first time in years” that the former president was relaxed despite a fast-approaching impeachment trial.

Trump, along with Melania, moved to his Florida residence — Mar-a-Lago — following President Joe Biden’s inauguration on January 20 and is residing there quietly.

“Only 45 other people in US history have experienced what it is like to have the world on their shoulders… and to be able to exhale, knowing that it’s not all on you for the first time in four years,” said Miller.

Trump, who had as many as 88 million followers on Twitter, was removed from Twitter, following the Capitol’s takeover on 6 January. However, he according to the former aide, is now “happy” as well.

“He’s said that not being on social media, and not being subject to the hateful echo chamber that social media too frequently becomes, has actually been good,” Mr Miller said, stating that the first lady is also happy after the recent developments.

“That’s something the first lady has backed up as well. She has said she loves it, that he’s much happier and is enjoying himself much more.”