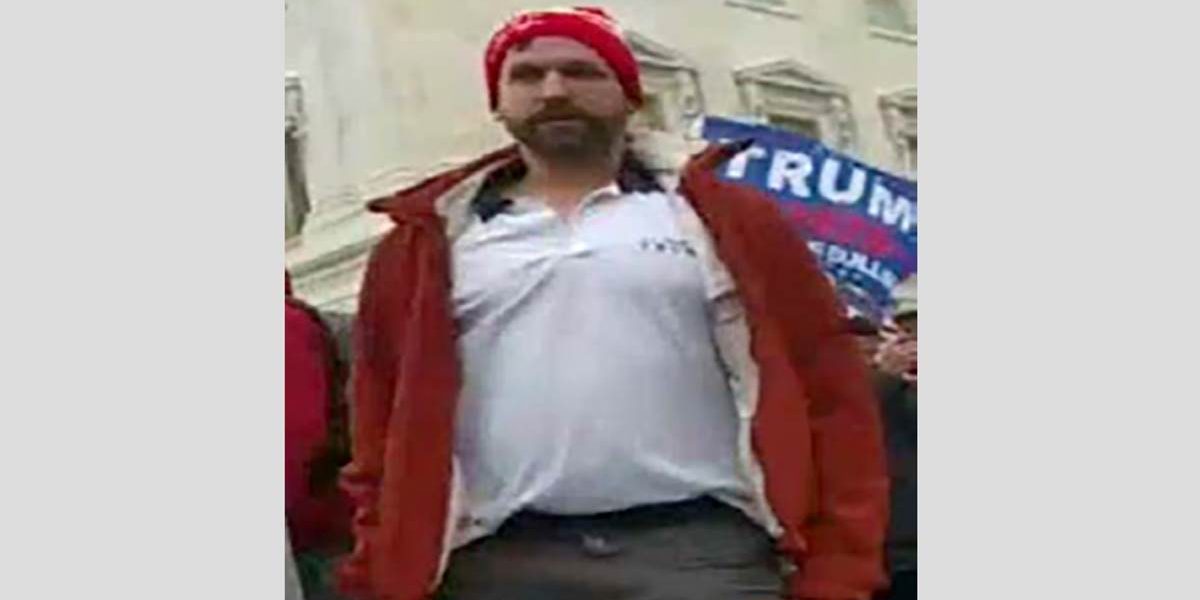 A New Hampshire man who told a local news outlet that he “chugged” wine he found during January’s assault on the U.S. Capitol by a pro-Trump mob was arrested Monday, the FBI said.

Jason Daniel Riddle, of Keene, is charged with three federal counts, including theft of government property, according to a criminal complaint dated Friday.

It was not a secret that Riddle entered the U.S. Capitol after the mob stormed it on Jan. 6, the day Congress was to count the electoral votes affirming Joe Biden’s election as president — he’d said so in an interview with NBC Boston,which was cited by the FBI in court documents.

In that interview just days after the riot, Riddle, 32, said he went to the protest in Washington, D.C., but not to break anything and “was in shock” after a group broke into the Capitol.

But he said he did follow the mob inside. “I had to see it,” he said, adding that he found a bottle of wine in an office, poured himself a glass and “chugged it and then got out of there.”

A criminal complaint charges Riddle with knowingly entering or remaining in any restricted building or grounds without lawful authority; theft of government property; and violent entry and disorderly conduct on Capitol grounds.

There was no attorney listed for Riddle in online federal court records Monday night.

Riddle allegedly admitted to the FBI in a Jan. 22 interview that he entered the building after a “big dude” with a cane smashed a window and opened the door. Riddle said he entered after the initial rush, according to an FBI statement of facts filed in the case.

He told the FBI he found the wine in an office — later determined to be the Office of the Senate Parliamentarian — and poured himself a glass, and that he also took a book, “Senate Procedure,” which he sold to someone outside for $40, according to the FBI document.

People from across the country have been arrested in connection with the attack on the Capitol that led to the deaths of five people, including a Capitol Police officer.

The House of Representatives on Jan. 13 impeached President Donald Trump for an unprecedented second time; the article of impeachment charges him with “incitement of insurrection.” The trial in the Senate is scheduled to start Tuesday.

Riddle, in the interview with NBC Boston, said that while he is a Trump supporter, he denounced “those psychopaths going around, breaking things, hurting people” and said they can “rot in hell.”

Keene is a city of around 23,000 in the southwestern part of New Hampshire.

Phil Helsel is a reporter for NBC News.