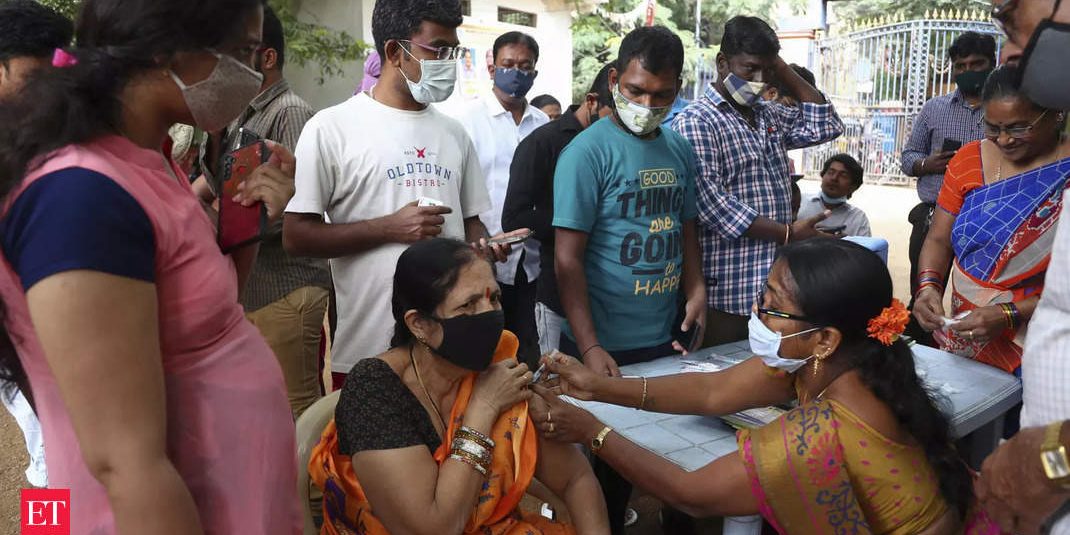 Maharashtra’s case recovery rate now stands at 97.59 per cent and the fatality rate is 2.12 per cent.

The cumulative number of tests conducted so far in Maharashtra rose to 6,27,52,687 on Monday with 85,476 samples being examined in the last 24 hours, the lowest in the recent past, the official said.

Among the eight regions in Maharashtra, the Mumbai region reported the highest 428 fresh cases, followed by 187 cases in the Pune region.

For the first time, the Nagpur region did not report any fresh COVID-19 case.

Among other regions, the Nashik region reported 132 cases, Kolhapur 28, Latur 18, Aurangabad 10 and Akola one, the official said.

At four, the Mumbai region reported the highest number of fatalities among the eight regions. Pune region and Latur region reported two deaths each due to COVID-19. One fatality each was reported from Nashik and Kolhapur.

Aurangabad region, Nagpur region and Akola region did not report any COVID-19 death in the last 24-hours, the official said.

Among 15,552 active patients in Maharashtra, the Mumbai district has the highest 4,503 active cases, the official said.