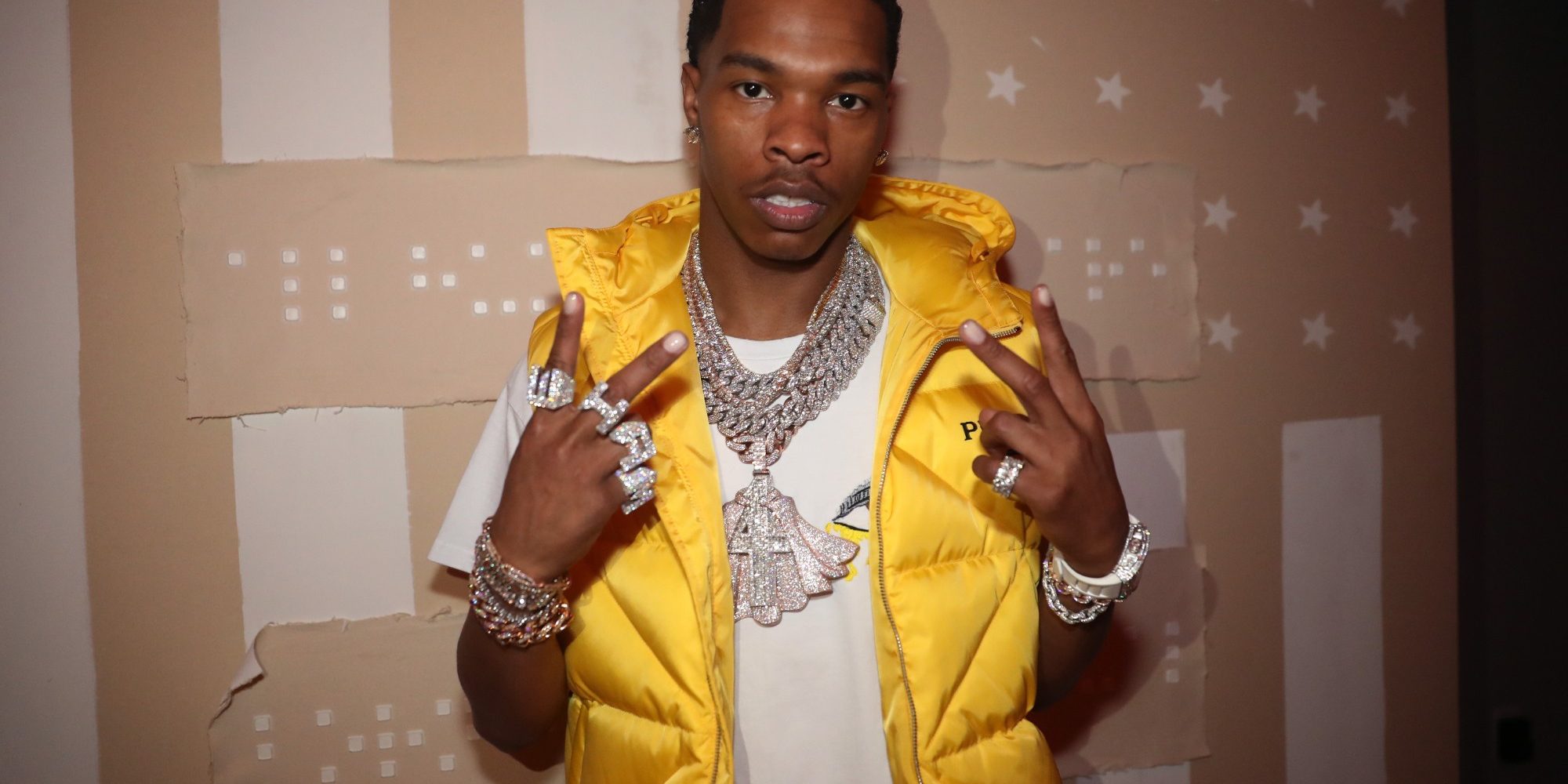 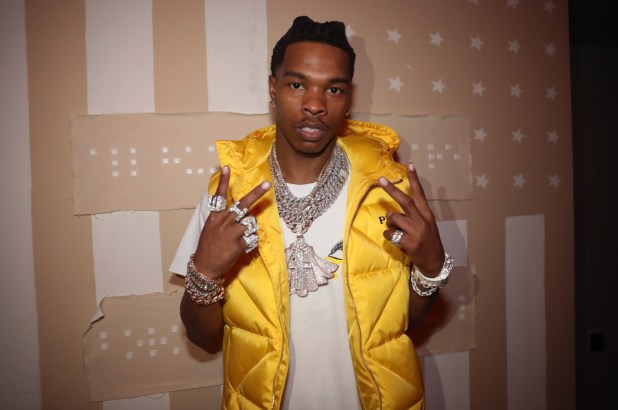 Rapper Lil Baby took to social media Friday to call out New York City jeweler Rafaello and Co. for selling him a fake Patek Philippe watch for just under half of a million dollars.

“Now @rafaelloandco y’all Kno better then [sic] to sell ME of all people a FAKE Or anything that could be called a FAKE!” Lil Baby, née Dominique Jones, captioned a video of four blinged-out rings and an equally icey watch.

“I stand on my name the same way y’all should! Ain’t no such thing as a mistake when that money involved ‍♂️!! Don’t Fu–in Play Wit me Cause when I’m on that, I’m on that,” he added.

Rafaello and Co., having previously sold high-end pieces to artists such as J Balvin, Travis Scott and A$AP Ferg, took to their company Instagram page to explain themselves, admitting they sold the rapper a fake watch and claiming it was an honest mistake.

“We do stand on our name just like he does that’s why today he got those four rings for free and his money back because we didn’t do our homework on the watch and we take full responsibility for that,” the message read on their Instagram Story. “But it didn’t happen intentionally and he knows that for a fact.”

The “Hats Off” rapper, 26, came to the realization that the timepiece was inauthentic when a jewelry verification page on Instagram called it out.

“@patekphillipe see this why I need to be on the list!!! After market jewelers going to make me do something I shouldn’t be doing,” the Atlanta artist wrote on his Instagram story along with a demon emoji.