Leo Cullen reveals his personal experience having come through Omicron 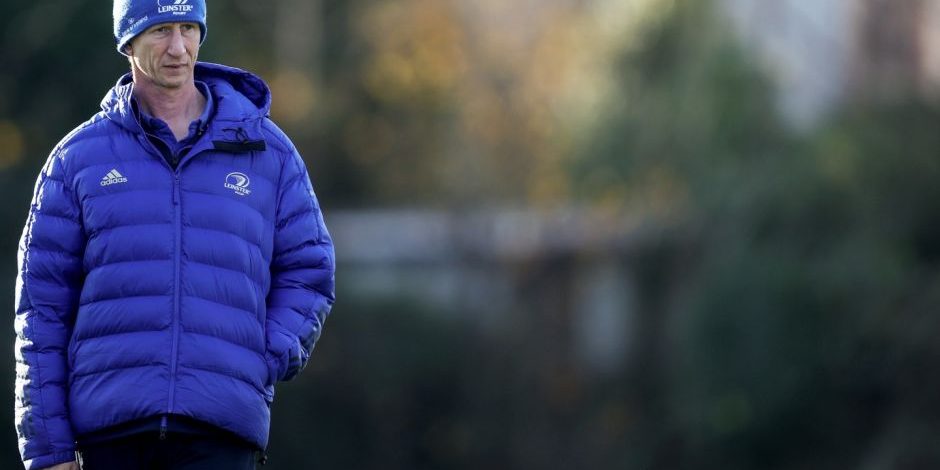 Leo Cullen has tested positive for the Covid variant Omicron but following isolation is expected be recovered before Leinster face Ulster in Belfast at the weekend in the United Rugby Championship (URC).

So far, although uncertainty dogs every week, the match is going ahead in Kingspan Stadium. Leinster, who are now testing about 100 people a week, are getting “a good chunk” of positive tests, some of the players have already come through their isolation period and are available to play.

“They’re looking OK,” said Cullen about this week. “There’s a lot of uncertainty everywhere at the moment. It’s a very, very challenging period for sport in general, you see so many games being postponed or cancelled.

“Omicron is very, very different to what we experienced before. We have had a number of players and staff, myself included, who have picked up Omicron and have had different periods of isolation.

“So we’ve had another round of testing and because the testing system, everyone is reading all the headlines, we’re experiencing the same challenges that everyone else is in terms of the delay in getting some of the results back, so they’re coming back in dribs and drabs.

“The picture is . . . it’s not amazing if you were to say this would be the situation we’re in a number of weeks ago, but we’re slowly but surely getting through it now.”

Cullen declined to put a figure on the number of players currently unavailable, in part because they appear to be changing every day. With the juggling between people coming back, people recently testing positive and people who are close contacts and have to isolate, there is a constant flux of players.

“I don’t want to trivialise this in any way but from my own personal experience having come through it now, I was OK. Very, very mild symptoms to the point where only the fact that you’re testing, I wouldn’t have really known is the honest answer.

“But yeah, it plays challenges for people more around family and what you can do in terms of decision-making. It’s not even in terms of work. It’s from a family point of view. As I know because my wife and children were heading down the country, separate to me, and they were isolating and tested and were thankfully negative but I’ve been isolating from them over the last few days.

“Everyone has had their challenges is the reality. We’ve had a good chunk of cases, I’m not going to go into specifics on numbers. We can maybe at some point in the future but obviously because we’re testing even today, I can’t tell you the full results of those tests because the guys that haven’t got their results back yet, aren’t allowed to come in yet.

“Hopefully we’ll have a good chunk of players that have either tested positive previously and are back training now or have tested negative already this morning and are going to rejoin the squad.”

With regard to the European competition and the cancelled match against Montpellier, Leinster are hoping conversations with the EPCR can mean the game will be played as the tournament will have to be re-jigged.

“Well there’s not really a proper appeals process, that’s the whole issue,” explained Cullen. “From the previous appeals process, there was due to be no free weekends whereas now we know there is a likelihood that the tournament is going to be reshaped – is that the best way of putting it? – so I think we all understand what that means. The hope would be that common sense prevails.”