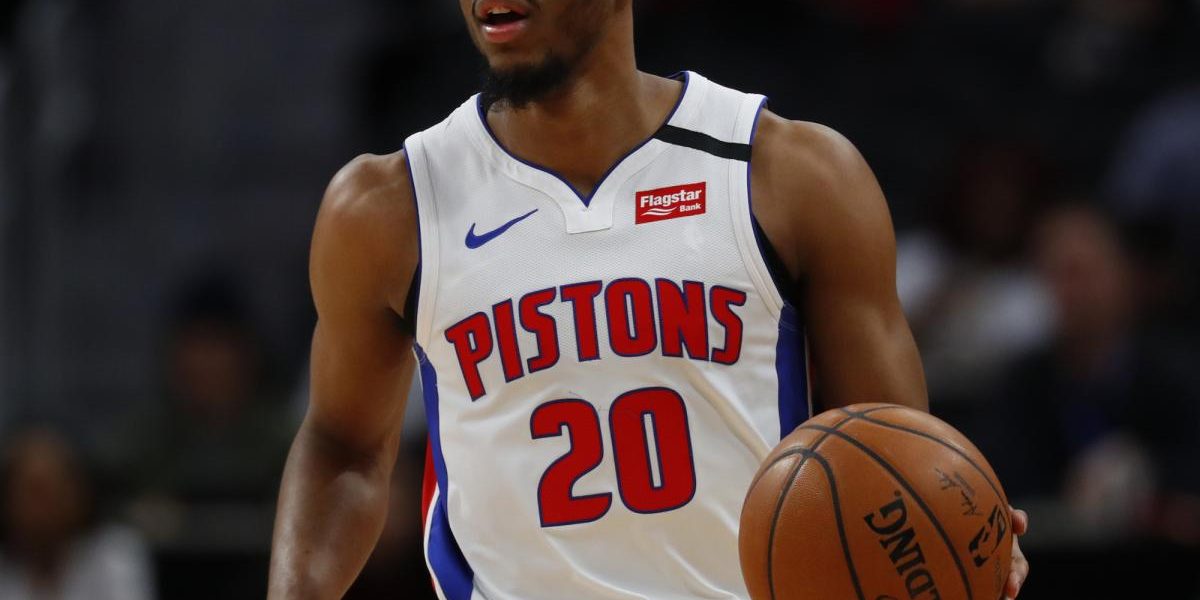 Free-agent guard Brandon Knight reportedly signed with the New York Knicks on Saturday, according to Marc J. Spears of ESPN’s The Undefeated.

Knight has averaged 14.1 points on 41.1 percent shooting since entering the league in 2011. Injuries have curtailed a promising career, though, with the 29-year-old playing less than half the season on average since 2014-15.

The Houston Rockets cleared Knight for basketball activities during the latter part of the 2018-19 season, but he couldn’t crack the lineup as Houston’s guard rotation had been set in his absence.

Eventually, Houston traded Knight to the Cleveland Cavaliers as part of a three-team trade with the Phoenix Suns. Knight received playing time with the rebuilding Cavs, averaging 8.5 points on 41.3 percent shooting in 22.9 minutes.

But Knight made just 16 appearances under first-year head coach John Beilein in 2019-20. He joined the rotation in early January but was limited to six games because of left knee soreness.

After being traded to the Detroit Pistons in February 2020, Knight finally found a groove, averaging 11.6 points and 4.2 assists per game. He shot just 38.3 percent from the field but impressed in spots, notably when he scored 19 points on 7-of-14 shooting (5-of-11 from three-point range) in a road win versus the Phoenix Suns.

Knight became a free agent after the season but did not come to an agreement with any teams before or during the 2020-21 campaign.

Knight may not find that form again after a series of injuries, which included a torn ACL that kept him off the court for the entire 2017-18 campaign.

However, if he gets more playing time for the Knicks and returns closer to his mid-2010s form, then New York could be getting a steal.

For now, Knight is likely to serve in a reserve role behind the likes of Derrick Rose, Kemba Walker and Immanuel Quickley.