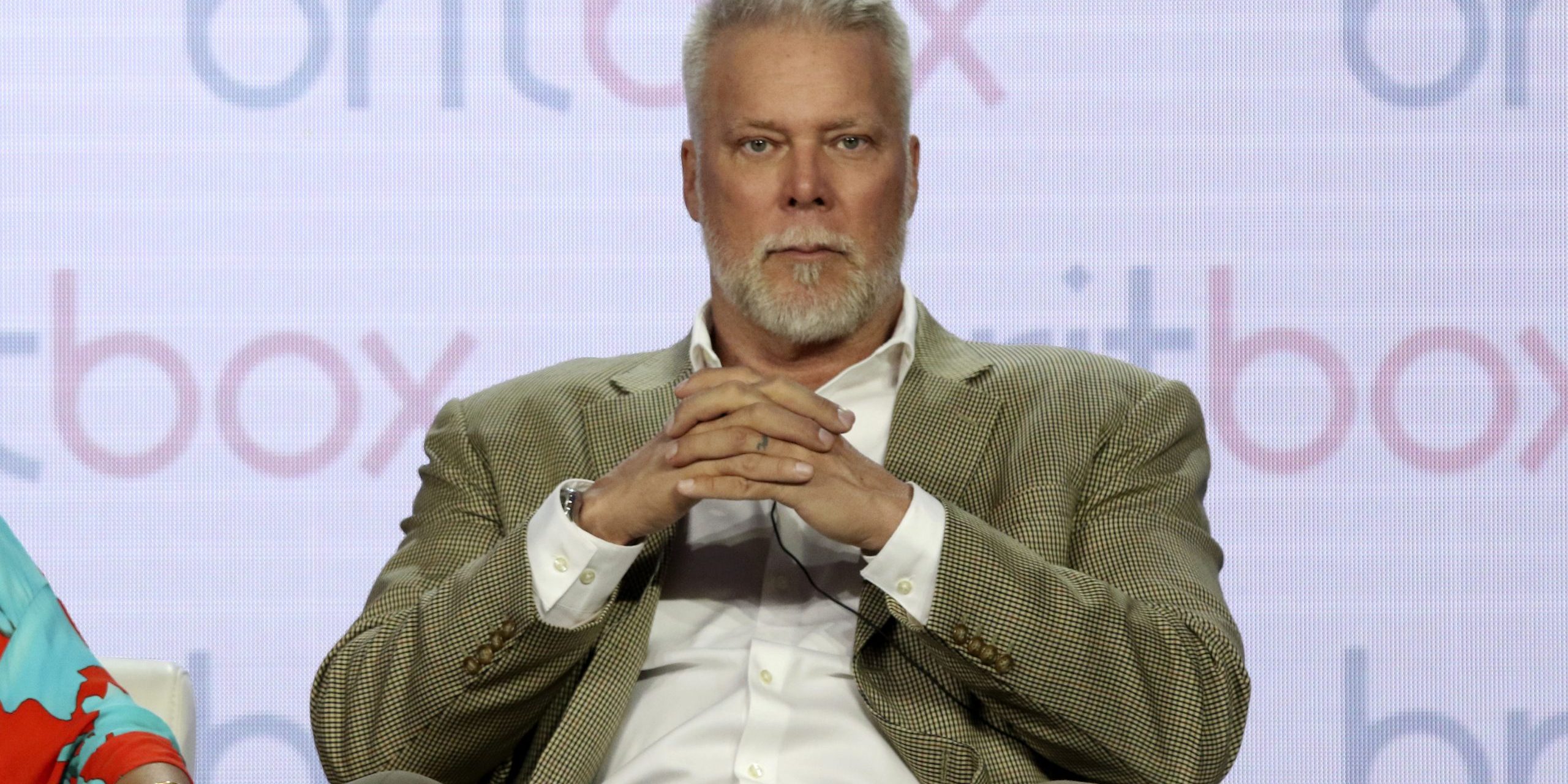 WWE Hall of Famer Kevin Nash apologized Saturday for the way he treated Dwayne “The Rock” Johnson in 2002.

The Twitter exchange between Nash and The Rock began Friday when Nash posted a gym selfie and thanked The Rock for producing quality shoes via Under Armour:

Great day at Indiana Comic Con. Thanks NWO Nation for the strong showing. Fantastic hotel gym. Got arms and abs in. Thanks @TheRock for putting out these bad ass kicks. Looking forward to seeing everyone tomorrow I’ll hit my table at 10:30. Despite a nice wine list downstairs pic.twitter.com/utKBmWWD9k

The Rock responded and praised Nash for the remarkable shape he is in at age 62:

You’re an inspiration my brother 👏🏾💪🏾
In tremendous shape!!! Holy shit.
Way to raise the bar!

That was followed by Nash praising The Rock’s work ethic and then apologizing for his past actions:

Following your lead. You’re work ethic is amazing. You’re filming schedule would kill most mortals but the promotion for your films is the grind. You film and promote at the same time. Sorry I was such a dick to you when I came back in 2002. Just trying to keep my spot.

Nash referenced 2002, which was the year he returned to WWE as part of the nWo with Hollywood Hulk Hogan and Scott Hall.

Under the name Diesel, Nash worked in WWE from 1993 to 1996 and became a huge star, holding the WWE, Intercontinental and Tag Team Championships.

He left the promotion in 1996 when he signed a massive contract with WCW, and later that same year, The Rock made his debut under the name Rocky Maivia.

Fans didn’t embrace the Rocky Maivia character, but after a heel turn and a switch to the Rock persona, Johnson became one of the most popular, successful Superstars in WWE history.

By the time Nash returned to WWE in 2002 after WWE had purchased WCW, The Rock was one of the faces of the company along with “Stone Cold” Steve Austin.

The Rock feuded with the nWo shortly after they returned and went on to face Hogan at WrestleMania X8 in one of the most memorable matches of all time.

Backstage issues weren’t uncommon in professional wrestling in the past, especially during the Attitude Era and its aftermath, as there was a constantly competitive environment with wrestlers always trying to stay on top and fend off up-and-comers.

Nash was used to being a top guy in both WWE and WCW, which could explain why he had issues with The Rock being in those spots.

Now that both men are older, wiser and secure in all they have accomplished, however, it appears as though their issues are water under the bridge.

Listen to Ring Rust Radio for all of the hot wrestling topics. Catch the latest episode in the player below (warning: some language NSFW).