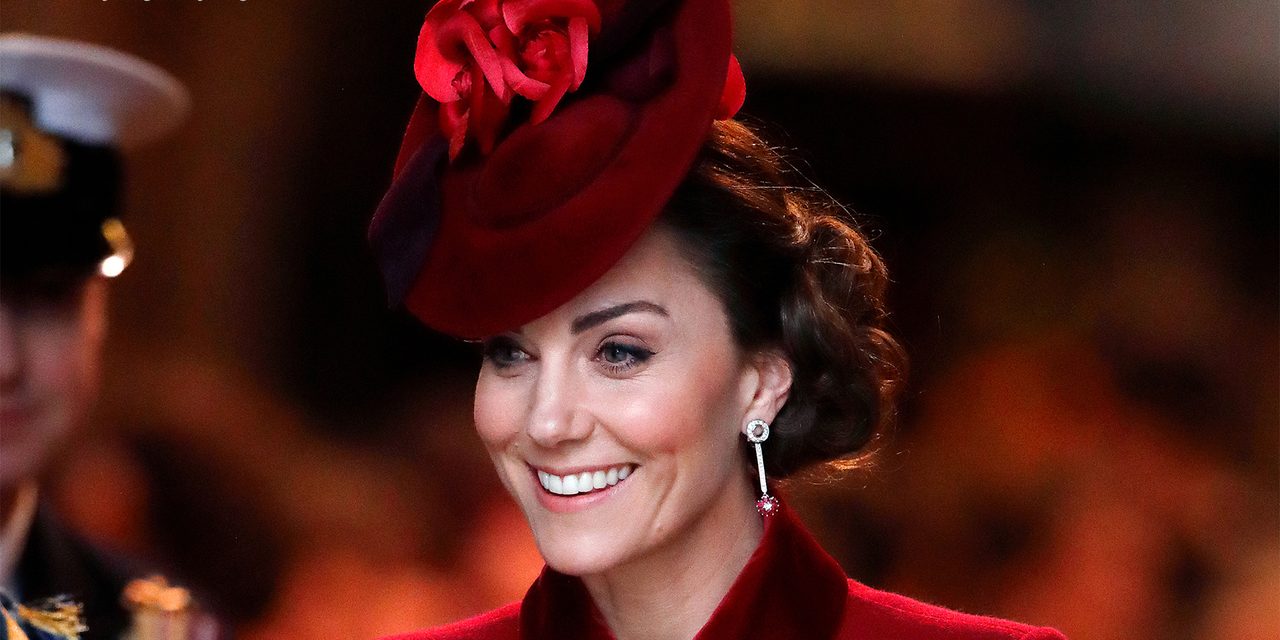 Kate Middleton has been an influential member of the British royal family.

The Duchess of Cambridge married Prince William, who is second in line to the throne, in 2011. The couple will be celebrating their 10th wedding anniversary in April.

“I think that Kate has helped save William,” British author Angela Levin told True Royalty TV’s “The Royal Beat” on Friday, as quoted by U.K.’s DailyMail.

“I think it was very difficult for him coming out of a dysfunctional family, losing his mum so young and I think he was in a very difficult place,” she explained. “[Kate] has really encouraged him. Her whole life is to make him happy, I think. She found things that really make him feel important and worthy rather than just going to cut ribbons. I think she has helped him to be a husband by introducing him to her own family a lot and spending time with a normal family and being a dad.”

KATE MIDDLETON LIKES BEING ‘A COUNTRY MOM,’ WOULD NOT BE LIVING ‘DIFFERENT LIFE’ IF NOT A ROYAL: REPORT

Middleton’s father is a former British Airways officer and her mother a former flight attendant – a far cry from her husband’s upbringing in Kensington Palace. William, 39, met at the University of St. Andrews where they first became friends. She received the unflattering nickname “Waity Katie,” referring to the notion that she was supposedly waiting around for the Duke of Cambridge to propose.

After several ups and downs in their relationship, the pair tied the knot in 2011. The duchess has been praised by royal experts for providing a stable home life for her husband and their three children behind palace doors.

William previously endured tragedy when he lost his mother, Princess Diana, in 1997 at age 36. The prince later admitted how much his mother’s death when he was only 15 had a profound impact on his mental health.

According to the royal family’s website, Middleton undertakes duties in support of the queen, 94, both in the U.K. and overseas. She devotes her time to supporting a number of charitable causes and organizations, many of them which are centered around early child development. She has also worked with experts aiming to raise awareness of children’s mental health and emotional wellbeing. In addition, Middleton has raised awareness on how physical health, being outdoors and the arts can improve young lives.

Kate Middleton and Prince William will be celebrating their 10th wedding anniversary in April.
(Reuters)

Royal experts agree that we can expect all eyes to be on Middleton despite earning the praises of Queen Elizabeth II and Prince Philip.

As the future queen consort raising a future king, she is expected to be a supportive spouse, hands-on mom, charity advocate, relatable royal and style influencer, among her numerous roles — all in the public eye.

“Kate has been a perfect [companion] because she’s so calm and stable — and that’s what he needs,” royal author Tom Quinn previously told Fox News. “I’m not saying she’s sort of a second mother, but there’s an element of that. She’s… a rock. It’s a bit of a cliche, but she’s someone who just doesn’t have a history that’s all over the place. She’s very calm, very rational. And I think that’s why the royal family feels safe.”

“She also does something which is absolutely key to being happy while also being a member of the royal family,” he continued. “Whatever the press may say about you, you don’t complain and you don’t explain. And Kate is very good at that.”