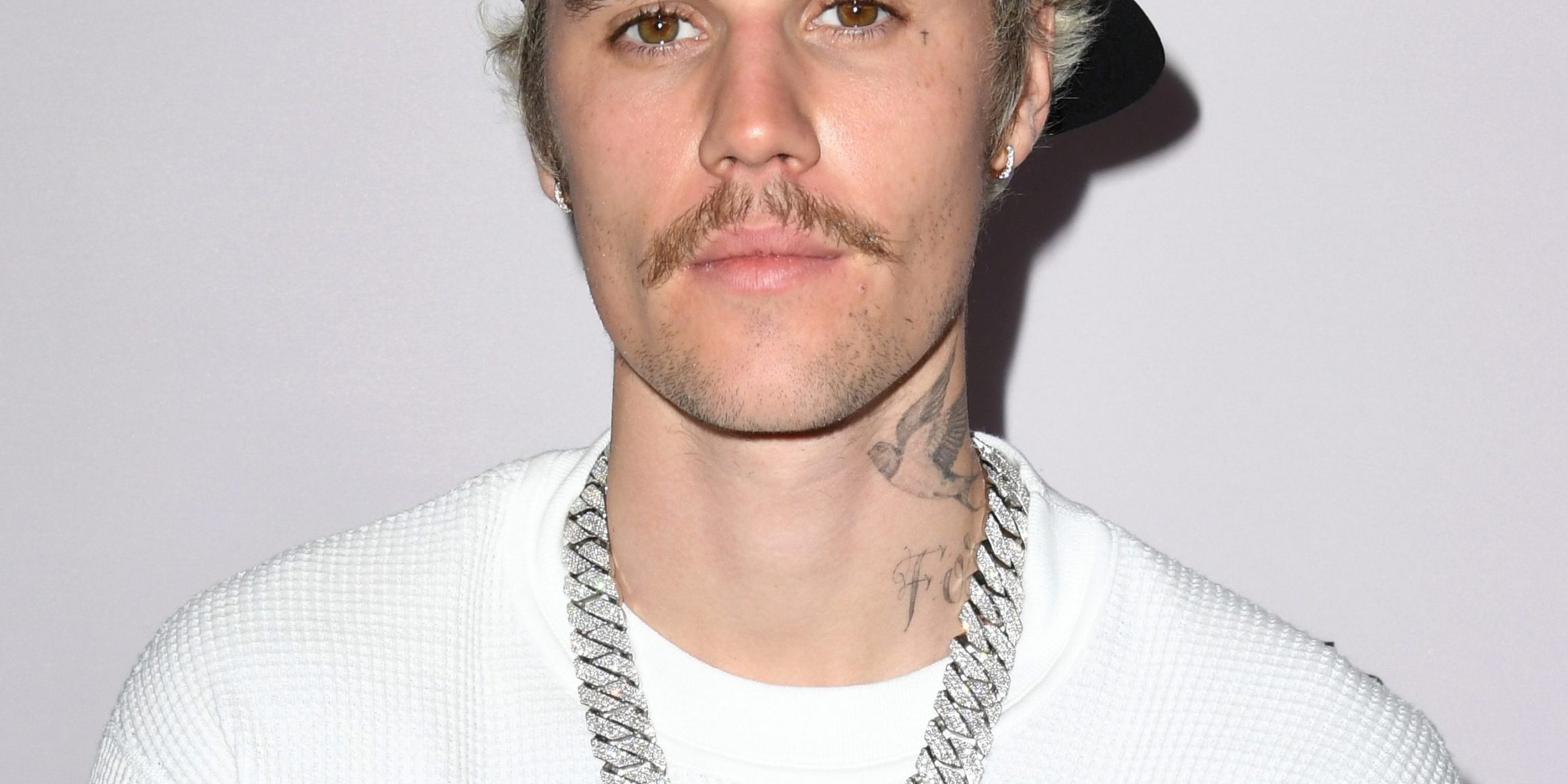 Justin Bieber announced today the forthcoming release of his sixth studio album Justice on March 19, revealing the cover art for his new music on social media which prominently features a cross in place of the “T” in the title over a moody green and blue-tinted shot of the star. The new record will feature his 2020 hit singles “Anyone,” “Lonely,” and “Holy,” as well as the pop star’s attempt at furthering equality and societal healing via his music.

Following the announcement, Bieber tweeted, “In a time when there’s so much wrong with this broken planet we all crave healing and justice for humanity. In creating this album my goal is to make music that will provide comfort, to make songs that people can relate to and connect to so they feel less alone.” He added, “Suffering, injustice and pain can leave people feeling helpless. Music is a great way of reminding each other that we aren’t alone. Music can be a way to relate to one another and connect with one another. I know that I cannot simply solve injustice by making music but I do know that if we all do our part by using our gifts to serve this planet and each other that we are that much closer to being united.” The singer concluded, “This is me doing a small part. My part. I want to continue the conversation of what justice looks like so we can continue to heal.”

Justice will debut a little over a year after the singer released his last album Changes, which quickly went platinum and garnered him four Grammy nominations. It was also recently announced that Bieber will be the head­line performer at the Nickelodeon’s Kids’ Choice Awards on March 13, where he might take the opportunity to reveal just what his plan to heal “suffering, injustice, and pain” via song might sound like.

— Carl Lentz and the Trouble at Hillsong
— How Kate Middleton’s Fashion Could Change When She Becomes Queen
— Britney Spears and the Mainstream Media’s Matt Lauer Problem
— Meena Harris, Reluctant Influencer, Wants to Democratize Who Holds Sway
— The Joy and Agony of Being @deuxmoi, Instagram’s Accidental Gossip Queen
— Meghan and Harry’s Pregnancy Announcement Is a “Testament to Their Joy”
— 13 Essential Items Inspired by Fran Lebowitz
— From the Archive: How #freebritney Started as a Meme and Grew Into a Movement

— Not a subscriber? Join Vanity Fair to receive full access to VF.com and the complete online archive now.