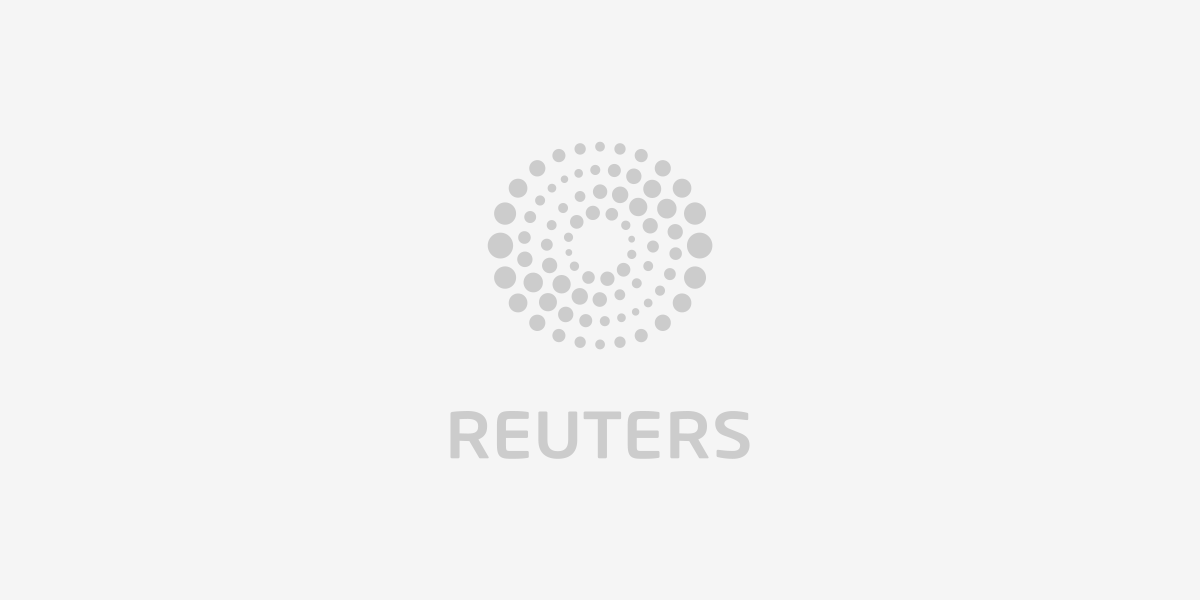 DUBAI, May 2 (Reuters) – Iran’s envoy to the United Nations said on Sunday that an Iranian state television report that a deal had been reached between Tehran and Washington to release American prisoners could not be confirmed, Iran’s Young Journalists Club news website reported.

“The news of the agreement for the release of American prisoners (in Iran) is not confirmed,” Majid Takht Ravanchi was quoted as saying by the website, which is affiliated to state TV. (Writing by Parisa Hafezi; Editing by Hugh Lawson)