iOS 15 release date, supported iPhones, features, leaks and what we know so far 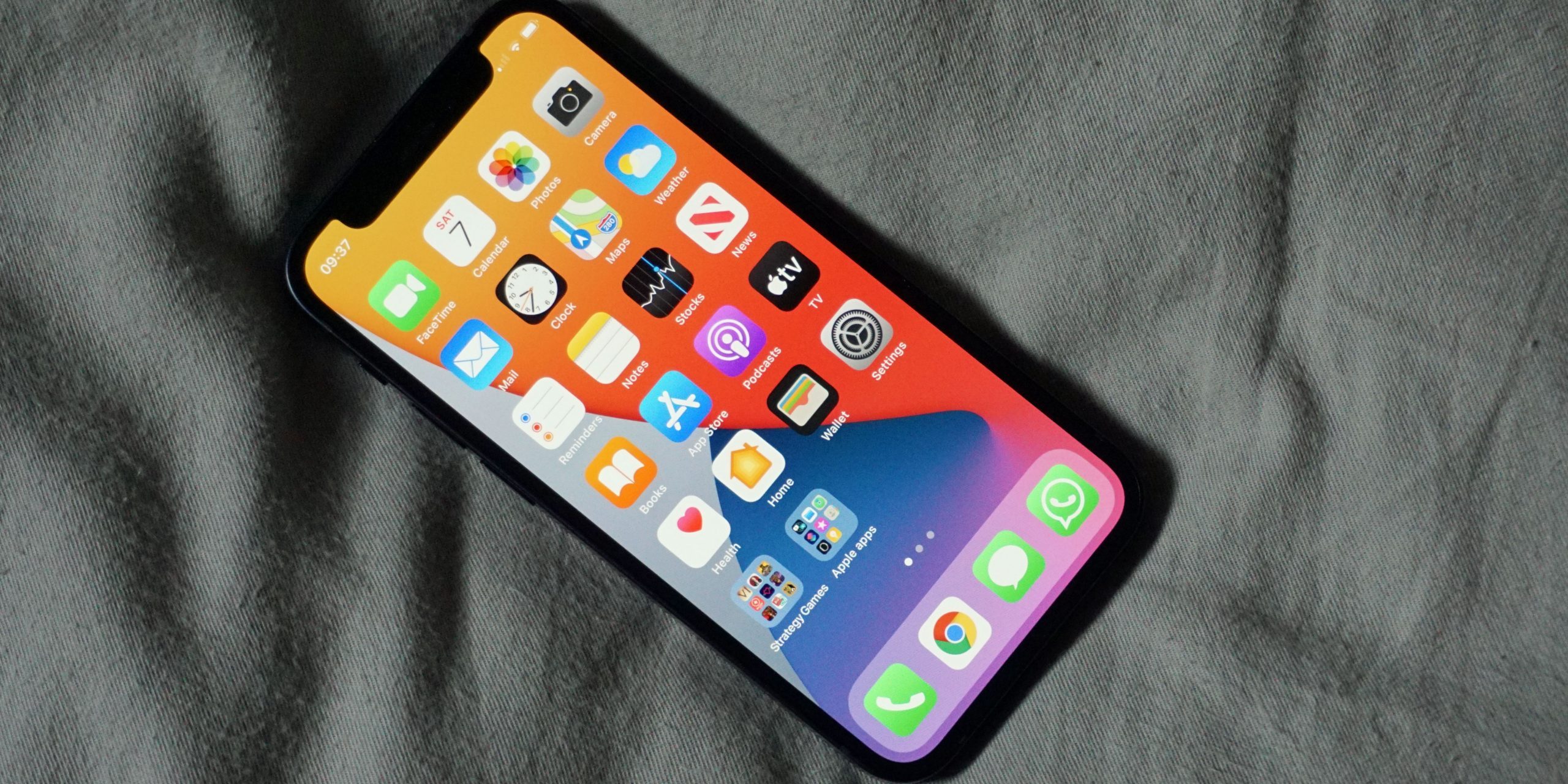 iOS 15 is a long way off yet, but we’re already hearing the first early leaks and rumors about it, all of which you’ll find below. Beyond that, we also have a good idea of when it’ll arrive – as well as which devices will support it. Expect it to arrive alongside the iPhone 13.

Further down, we’ve also included a list of some key improvements we want to see from iOS 15, since the latest available version of iOS 14 isn’t without its issues, despite how much it overhauled the operating system. Several updates have come since, incrementally patching out flaws and debuting new features.

The sizeable iOS 14.5 update is now live, adding a slew of new perks, including a mask-friendly way to unlock your iPhone, though only for Apple Watch owners. It’s the biggest update since iOS 14 launched, so we probably won’t get anything new before we see the first preview of iOS 15 at WWDC 2021.

(And while older phones will be left out of the iOS 15 fun, Apple released a small update – iOS 12.5.3 – with fixes and security patches for handsets as old as the iPhone 5S.)

We’ll also be updating this article whenever we hear anything new about Apple’s next big iPhone software update, so check back regularly for all the details.

A new report suggests iOS 15 will introduce a redesigned Control Center for current iPhones, as well as support for dual biometric authentication via Face ID and Touch ID on the iPhone 13.

Cut to the chase

New versions of iOS typically land in mid-September. Generally they’re accompanied by a new iPhone launch, so we could see iOS 15 land alongside the iPhone 13, but Apple delayed the iPhone 12 to October of 2020 while still launching iOS 14 on September 16, so with or without a new iPhone, September 2021 looks very likely for iOS 15.

However, while that date is when the finished version will probably hit phones, Apple will almost certainly announce iOS 15 a whole lot earlier. New versions are generally unveiled at the company’s WWDC (Worldwide Developers Conference) in June, so expect to see iOS 15 at WWDC 2021, which Apple has now confirmed runs from June 7-11.

A developer beta will probably land at the same time, with a public beta likely arriving later in the month – so if you don’t mind bugs, you might be able to try iOS 15 for yourself by late July.

Of course, while we’re talking about iOS 15 here, iPadOS 15 will almost certainly follow the same trajectory. Before all that, we’ll get iOS 14.5, which is set to debut on the week of April 26.

The first leak we heard regarding iOS 15 surrounded its availability. As per rumors, it will only be available for the iPhone 7 and later. This would mean that, of the devices that can get iOS 14, the iPhone 6S, iPhone 6S Plus and original iPhone SE will miss out on the new software.

While the source of this information (a site called The Verifier) has a mixed track record, it’s a very believable claim, as Apple usually drops the oldest generation with each new software update, and in fact it was expected that the iPhone 6S wouldn’t even get iOS 14, so the phone has had no shortage of updates in its lifespan.

We’ve heard similar from a different source, as well, claiming that the iPhone 6S will be the device to miss out on the next iPhone update this year. Some will be upset about this, but it’s in keeping with Apple’s normal update schedule.

We’re also fairly confident that Apple’s next iOS update will indeed be called iOS 15. References to the next versions of iOS and macOS were recently spotted in a WebKit code – giving us the best sign yet that they’ll be called iOS 15 and macOS 12, respectively.

Naturally, the WebKit code gives little away as to what to expect from the upcoming version of iOS, but at least it looks to be following previous OS generations with an expected numeric title.

Perhaps most interestingly, though, a recent report suggests iOS 15 will introduce a redesigned Control Center for iPhones and iPad, as well as support for dual biometric authentication via Face ID and Touch ID.

It suggests the new Control Center will borrow design ideas from macOS Big Sur, featuring support for drag and drop customization as well a more compact aesthetic. While the report doesn’t detail any images, we’ve previously seen jailbroken iPhones (via WCCFTech) using Mac-inspired Control Centres, and we would expect iOS 15 to introduce a similar-looking design.

As for dual biometric authentication – which essentially means needing to pass two stages of identification before unlocking certain iPhone functions – the report suggests this feature would be exclusive to the iPhone 13, implying that Apple’s next flagship phone will indeed arrive with a much-rumored under-display fingerprint scanner.

What we want to see

iOS 14 was a big update that came with lots of improvements, but there are still a number of things that iOS 15 could do better.

1. Support for all devices that got iOS 14

Apple tends to support devices for a long time, so we can’t really begrudge the company when it stops supporting old ones, but we’d love to see support last even longer, which in this case means all the devices that got iOS 14 also getting iOS 15.

Really, then, we’re talking about the iPhone 6S, iPhone 6S Plus and original iPhone SE, since they’re next on the chopping block, and indeed are rumored to not be getting iOS 15. We expect they won’t, but it would be a nice surprise if they did.

Siri gets better with each new version of iOS, and while it’s pretty good now, there’s always room for improvement, especially as it still arguably trails Google Assistant.

Most of all, we simply want Siri to get even better at understanding us, and accurately and usefully answering our questions. We’d also like less reliance on web results and more bespoke answers, instead.

Apple Maps is a lot better than it once was, and two recent features have improved it further. We’re talking about cycling directions and Guides, the latter being recommendations of things to see and do.

But neither of these features are available everywhere. In fact, at the time of writing, they’re mostly limited to a handful of major cities. Cycling directions, in particular, we’d like to see offered as widely as possible. These show you routes that include bike paths, bike lanes and the like, and allow you to choose routes that avoid hills.

The App Store used to have a wish list feature that allowed you to make a list of the apps and games you were interested in. This was particularly handy for things that cost money, as you might not have been sure you wanted to pay for them just yet, but still wanted to ensure you didn’t forget about them.

Sadly, Apple removed this feature years ago, so we’d really like to see it make a return with iOS 15.

With iOS 14, Apple added a Translate app to its mobile operating system, giving you a slick way to translate other languages. But at launch it only supported 12 languages, which is far, far less than Google Translate and some other rival apps and services.

So, we want to see big improvements to this with iOS 15. We’d think it’s something Apple will keep working on, and new languages may well arrive even before the new version of iOS does, but there’s a lot of work to do if Apple wants the best translation app on the block.