Invisibly wants to pay you for your data 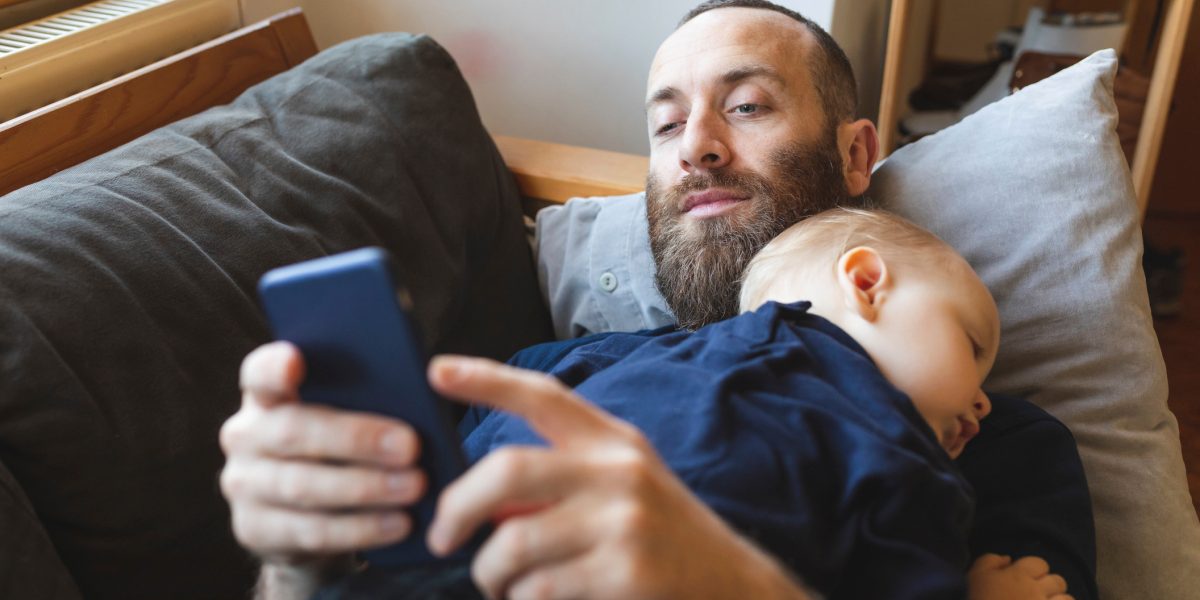 All the sessions from Transform 2021 are available on-demand now. Watch now.

Can the tech world put food on the table? Not just for the programmers, but for the users too? That’s the question that a startup called Invisibly is asking. They’re developing a way for users — that is, all of us on the internet — to earn a paycheck for sharing data. Instead of trading their personal information for services like Facebook or Google, Invisibly is proposing a more explicit contract that rewards the people with cash for parting with the information about what they like to read on the internet.

The trade-offs of the traditional data-driven business model are always cloudy. The users get free access to, say, discussion boards for talking with their friends, search engines, or maybe some basic office apps. In return, the services track everything we do and sell ads targeting them. It started as a pretty straightforward trade, but as stock valuations grow, some are wondering if there’s a better balance.

Invisibly’s plan is to explicitly share the returns with the user. The sales literature proclaims, “We don’t own your data. You do.” The current version is called a “data dividend,” which lets users collect points by giving Invisibly access to their web usage. One hundred points can be converted into one dollar. The company compares the idea to Universal Basic Income, the plan to provide everyone with a regular check just for being part of society.

The company is making plans to expand beyond their data dividend. We sat down for a video call with Don Vaughn, head of product, to understand how they plan to create a steady stream of income for the users.

VentureBeat: Where do you begin trying to pay people for their data?

Don Vaughn: The real fundamental thing that needs to happen is that people need control of their data. It’s a real thing. If businesses have all your data, then they can figure you out and do as they wish with your attention. If you have your data, then you start to get a modicum of power. The problem with that is most people just don’t care. The first thing we’ve got to do is you have to get people paid for their data or nobody cares.

VentureBeat: But it’s more than just the money, right?

Vaughn: We’re starting with money very intentionally, but it’s more than that. It’s our vision that people’s data improves their quality of life. We are using that data as a business insights platform which lets people know what’s going on. What’s coming out in our next release in a few weeks is where we’re gonna get more than just get people paid for their data. We’re gonna let them choose what they want to see and filter on the internet from that data. So they’re gonna basically let them control their reality and what type of stuff they see. They won’t be filtered. Not by Google or Facebook or TikTok or Instagram. They’ll choose. That’s where we’re headed.

VentureBeat: I haven’t watched any broadcast Olympics, but my friends tell me it’s insufferable. It’s all ads and teasers for events that might be coming up later.

Vaughn: That’s all part of the same problem. Tech companies or TV companies or somebody else is telling us what we should be watching, but they don’t know me that well. They should stop that. I need to have a way to pull in what I want.

So I can’t tell you exactly what we’re doing because it’s not released for six weeks, but the data dividend is the very first product. It is the first way to get people interested. And now our next product is going to be absolutely explosive. In my view, it’ll change the world over the next couple years because it’s gonna give people the ability to not just make money out of that data — it will give them control.

VentureBeat: In the press release, you talked about a target of a thousand dollars per year.

Vaughn: Right now people generally think that their data is worth a lot, and I wish it were. But data is actually pretty cheap. It is worth pennies, if not less. Even though it feels like it should be more, an ad unit is about a tenth of a penny.

What’s really more valuable than that is attention. Data is for herding sheep. Attention is valuable. So we think that if we can give you what’s worth your attention — if we can find what you would actually want to see rather than just what Facebook thinks you want to see — then that’s much closer to a thousand dollars of revenue a year.

VentureBeat: So, now I’ve seen a couple different systems over the years that try to pay people. Bing has some way of giving me points, which I never seem to be able to use. And I think Brave the browser has some reward system available.

Vaughn: Generally, those products are about getting paid for watching ads. I wouldn’t call them much of a data empowerment. Invisibly is trying to own the segment that we’re calling data empowerment. We think there is tremendous value in you driving and you actually using your data for your own income, like we’re doing now with the day to dividend or to facilitate your attention, getting the content, and the world that you want. The other approaches are getting you paid for watching ads. Invisibly is creating what I think is the first instance of AI for people. AI right now is a business tool. Every business uses it. It’s being used to manipulate. What’s your defense against that? Your human brain is supposed to figure that out and deploy all the attention to deal with that? It’s a losing battle.

So the only future that I see is AI for people, and that’s the big goal for Invisibly is that a protective layer that advocates on your behalf. It’s to defend you against everybody else trying to mess with you. It’s also acting when you have to find everything that’s worth your time and attention to negotiate prices for you in the future. How come no one’s doing that for me? All that should be AI for people, and that’s where Invisibly is really going. It’s a much bigger vision than ads for dollars.