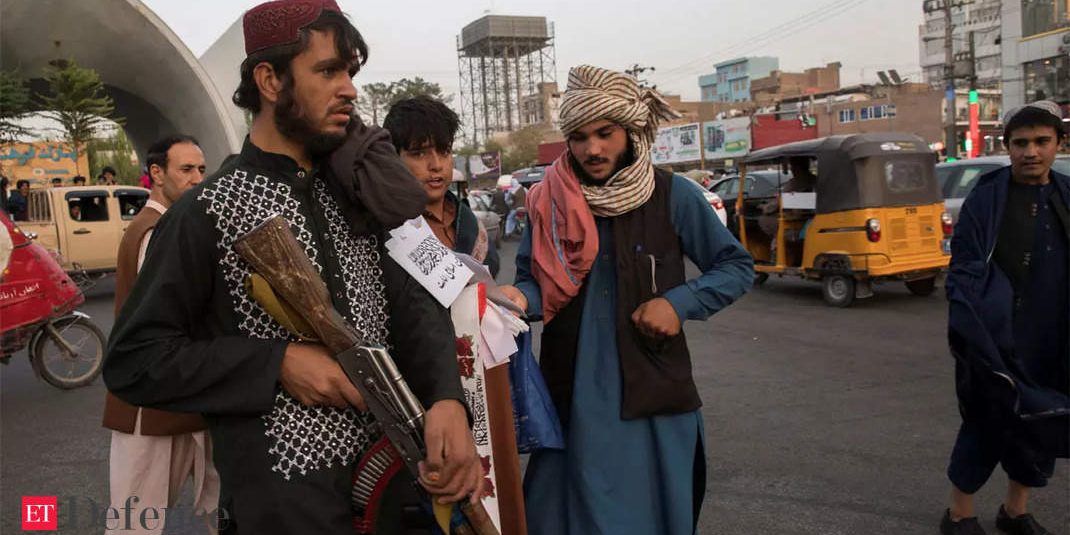 India has proposed to host a meet National Security Advisors (NSA) on Afghanistan in Delhi around November 10-11 and NSAs of key stakeholders including Russia and Pakistan have been invited for the meet.

Two dates have been proposed for the meet — November 10 & 11, it has been learnt.

Pakistani NSA Moeed Yusuf had received the invitation for the meet and if he attends the meet this will be his maiden visit here as the Pak NSA.

Both Indian NSA Doval and Yusuf were in Dushanbe, for the Shanghai Cooperation Organization (SCO) NSA meet, but they did not hold any bilateral meet on the sidelines.

The meet is part of India’s attempts to play an important role in Afghanistan’s future as a key stake holder. On October 20, India will be part of Moscow Format of talks on Afghanistan which will bring Indian officials face to face with Taliban for first time since the interim Govt. This week Doha hosted first round of talks between USA, Taliban and EU since the Taliban announced interim government. India has been engaging with several other stakeholders on Afghanistan over the last two months.

In September, India hosted Russian NSA for the first meet of the bilateral high level mechanism on Afghanistan. The two sides have decided to step up coordination to counter terror in Afghanistan through enhanced cooperation between respective security agencies. Russia remains concerned over spillover of extremism from Afghanistan into Central Asia and beyond. The Russian President has made it clear that Moscow is not officially recognising Taliban (outlawed in Russia) in a haste even as it wound maintain contact with the interim government.