In a shift, Joe Biden endorses a ‘talking filibuster’ to change Senate rules 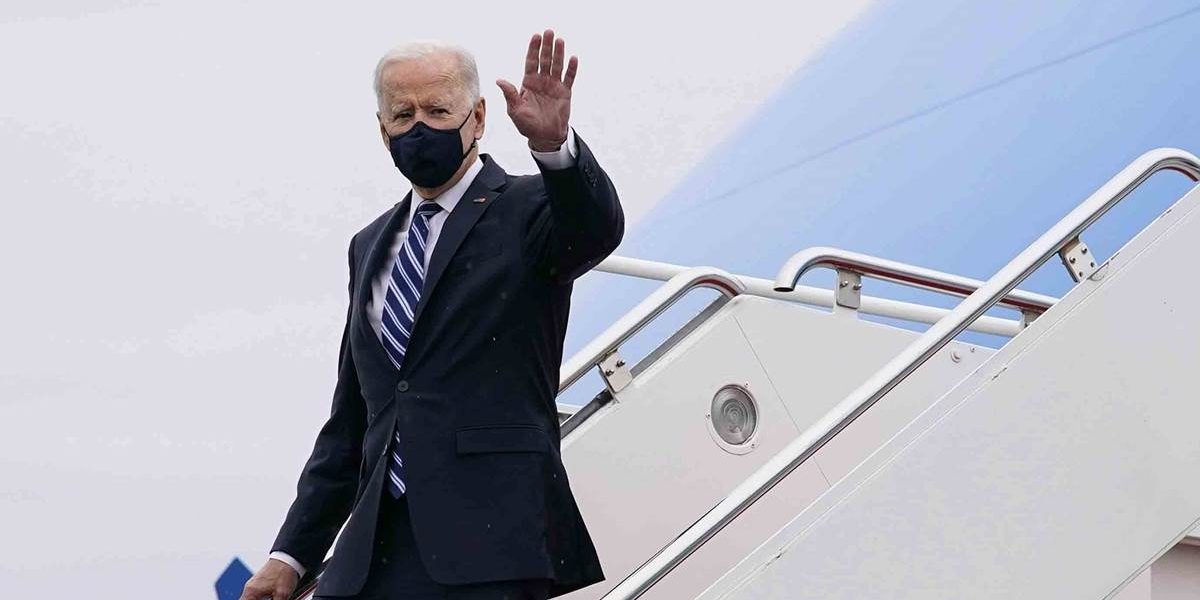 WASHINGTON — President Joe Biden said Tuesday that he supports overhauling the Senate filibuster to require the minority to talk on the floor to block legislation, endorsing a momentous change that some progressives say could help advance his agenda.

Biden said senators should have to “work for the filibuster” when ABC News’ George Stephanopoulos asked him whether he will have to choose between preserving the 60-vote rule and advancing his agenda.

“I don’t think that you have to eliminate the filibuster. You have to do what it used to be when I first got to the Senate back in the old days,” Biden said in an interview published Tuesday evening. “And this is — a filibuster, you had to stand up and command the floor. You had to keep talking alone.”

“Once you stop talking, you lost that, and someone could move in,” he said.

The shift falls short of the full abolition of the filibuster that many progressives have called for. But it aligns with recent remarks by Sen. Joe Manchin, D-W.Va., that it should be more “painful” to obstruct bills, and it is likely to boost momentum for the idea among Democrats, who have 50 votes in the Senate.

Biden echoed some activists’ concerns that the filibuster was grinding government to a halt.

“It’s getting to the point where democracy is having a hard time functioning,” he said.

“Today’s filibuster has turned the world’s greatest deliberative body into one of the world’s most ineffectual bodies,” said Durbin, who backed a talking filibuster.

Earlier Tuesday, Senate Minority Leader Mitch McConnell, R-Ky., warned in stark terms that killing the filibuster would compel the minority to tie the chamber in knots by denying consent required under standing rules for the most basic functioning of the Senate.

He added that when Republicans return to power, they could pass “all kinds of conservative policies with zero input from the other side” without a filibuster, such as defunding Planned Parenthood, cutting off sanctuary cities, restricting abortion and passing a “nationwide right-to-work law.”

A “talking filibuster” would require all 50 caucusing Democratic senators to vote to change the rules. It would set up a test of wills between a majority and an obstructing minority.

Under current rules, the onus is on the majority to find 60 votes to advance legislation; if it falls short, it stalls. A talking filibuster would shift the onus to the minority to hold the floor and speak incessantly until it gives up or the majority pulls the bill.

On the left, activists say neutering the filibuster would make way for legislation to overhaul voting rights, gun laws and the immigration system, all of which are unlikely to achieve 60 Senate votes.

“President Biden once again made it clear that he prioritizes his agenda and a functioning democracy over an abused ‘Jim Crow relic’ that clearly isn’t promoting bipartisanship or compromise,” said Eli Zupnick, a former Democratic aide who is leading a progressive coalition to end the filibuster.

In an interview, Durbin said his decision came because he believes McConnell’s plan is to “shut down the Senate” and prevent the majority from governing.

“Having lost the Dream Act to a filibuster five times — I’m tired of it. It is basically discrimination based on civil rights, and we’re just not going to take it and accept it,” he said. “There comes a point where you ask: What is the value of this body?”

Sahil Kapur is a national political reporter for NBC News.