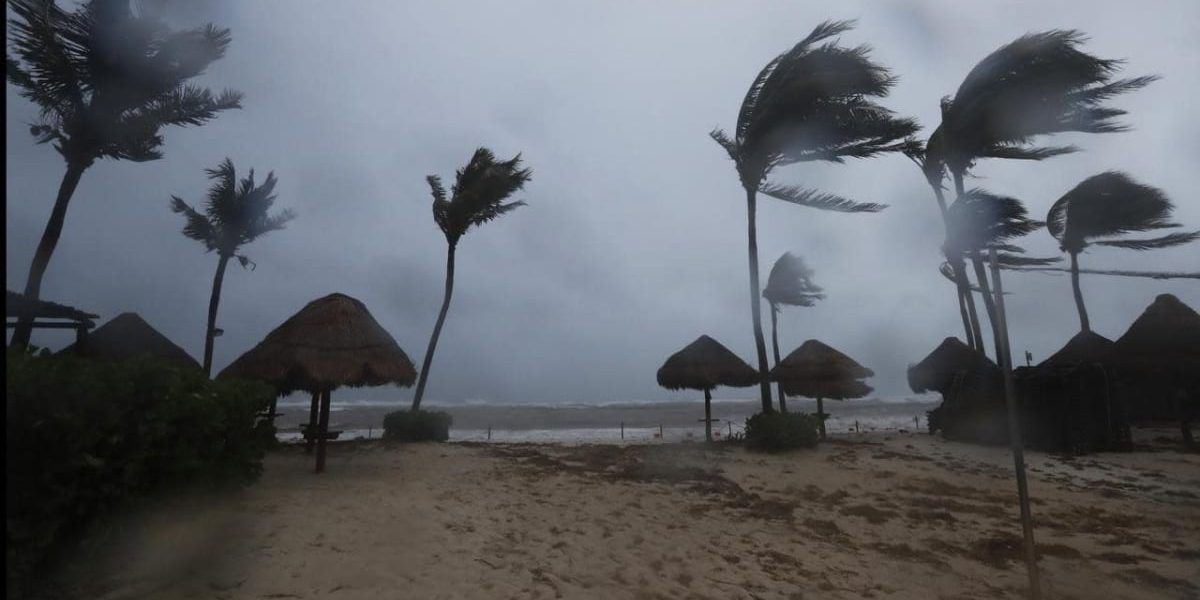 Hurricane Grace is battering eastern Mexico with torrential rain and howling winds after becoming one of the most powerful storms in years to hit the country’s Gulf coast.

Grace was carrying top sustained winds of 201km/h, a Category 3, when it slammed into the coast near the resort town of Tecolutla in the early hours of Saturday.

Federal authorities said much of central and eastern Mexico would be hit by torrential rain, but did not provide any early word of the damage caused by Grace.

Grace weakened as it moved inland but the National Hurricane Center warned of a dangerous storm surge – when sea water is pushed above its normal tide levels – as the hurricane struck the coast of the oil-producing state of Veracruz.

By 4am local time it was a Category 2 storm with top winds of 175km/h, and its centre was about 75km southwest of Tuxpan.

“I ask the people of the regions of Veracruz, Puebla, San Luis Potosi, Tamaulipas and Hidalgo to seek refuge in high places with relatives and in shelters that are being set up,” Lopez Obrador said on Twitter.

Thousands of emergency workers from the civil protection service, the military and state power utility Comision Federal de Electricidad (CFE) were prepared for Grace, he said.

Through Sunday, the NHC forecast Grace would dump 15-30cm of rain over swathes of eastern and central Mexico, and up to 45cm in some areas.

The heavy rainfall would likely cause areas of flash and urban flooding, it said.

In Tecolutla, residents spent hours on Friday afternoon taking hundreds of boats onto land to keep them safe.

“Here in Tecolutla, we’ve had a culture of prevention for many years,” said Ricardo Pardinas, who offers boat tours to tourists. “These weather phenomena have caused damage.”

Grace was expected to weaken rapidly as it moved further inland and over mountainous terrain, and become a tropical storm by Saturday afternoon, the NHC said.

It also doused Jamaica and Haiti, still reeling from a 7.2 magnitude earthquake, with torrential rain.