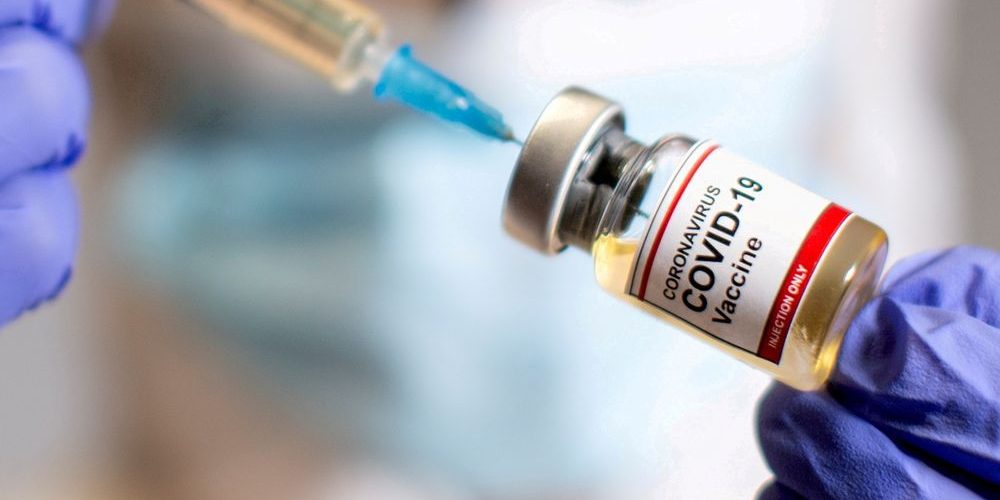 Canada’s violent political extremists eagerly welcomed COVID-19 as a gift, newly released documents show: a handy “opportunity to promote disinformation” and a recruiting tool, wrapped up in the guise of protecting “freedom.”

But their goal is to create civil unrest, including possible terrorist attacks, assessments from the Canadian Security Intelligence Service (CSIS) show.

“Violent extremists, both ideologically and religiously motivated, have exploited the pandemic and government response measures, capitalizing on public fear, distrust and socioeconomic unrest to boost radicalization efforts and incite violence,” CSIS wrote back in December of 2020.

The documents were recently released through an Access to Information request.

One group (unnamed by CSIS) began urging its members in 2020 to “promote the panic” by telling people vaccines are unsafe, in order to destabilize society.

However, CSIS says these groups aren’t actually afraid of COVID-19 themselves.

Instead, CSIS says these groups used the pandemic to attract members of the public who have “grievances” about their lives and want someone to blame. They link this to the view that government, powerful corporations, ”societal élites,” women, Jews, communists and others are attacking “common” people, and the people must fight back.

And for the first time, the regular assessments of the chance of terrorist attacks add health-care workers to the list of possible victims.

“Many violent extremist groups and individuals have adopted conspiratorial beliefs about the pandemic that rationalize their radical worldview and justify violence,” CSIS says.

“Other violent extremists view COVID-19 as a real but welcome crisis that could hasten the collapse of Western society.”

CSIS says “adherents from the political right and left find common cause” in accusing drug companies of exploiting the public for profit.

– That vaccination is a threat to freedom, and part of a planned campaign to create a New World Order (the “plan-demic”). Believers think the unvaccinated will be detained in concentration camps. They must fight vaccines to retain their freedom.

– That vaccines are insufficiently tested and unsafe (unless they come from Russia or China).

– That vaccines will cause health damage or contain microchips placed by the government.

– That “governments are corrupt and puppets of big business; the pandemic was man-made (for) the financial enrichment of politicians and international corporations.”

The agency says a variety of extremist groups are jointly promoting pandemic conspiracies. For instance, “followers of QAnon, who believe that an elite class of pedophiles control the world, have absorbed and adapted COVID-19 conspiracy theories that fit their worldview.”

And a neo-Nazi Telegram account told its followers that if white men “actually stood up, a white supremacist order would rise.”

“If you look at the core organizers, they really had nothing to do with the trucking industry,” Carvin said.

“These are people who have held extremist views, (and) people who believe in QAnon theories. What they were able to do is frame their grievances around an issue that has popular support,” she said.

“The fact is this is not a peaceful movement at all. My friends — they’ve been yelled at in grocery stores for wearing masks. There was the noise, sleep deprivation, intimidation, stuff like that,” as well as a hospital bomb threat and flooding the 911 system with calls.

“A peaceful movement does not engage in these tactics.”

“When these guys are shouting ‘Freedom!’ that’s not really what they mean. They’re really pushing for an ultimate libertarianism, which is not freedom for the people who are subject to their actions.”

Carvin, a former security analyst for the federal government, said the response in Ottawa “was not an intelligence failure. We know who these guys are and they broadcast their intentions” in setting up the convoy and travelling east.

“The fact is we knew and for some reason did nothing. The issue I’m going to focus on going forward is: Who told what to the Ottawa police? And how did they use that advice?”

Sign up to receive daily headline news from Ottawa Citizen, a division of Postmedia Network Inc.