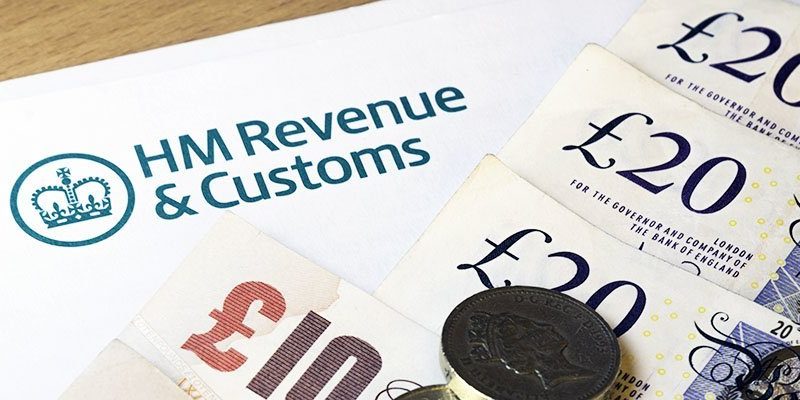 The Home Office has received a double-whammy of tax charges and penalties totalling £33.5m, after a review of the department’s IR35 compliance procedures by HM Revenue & Customs (HMRC) determined that it had been “careless” in its implementation of the tax avoidance reforms.

The Home Office’s 2020-2021 Annual report and accounts shows the department had its implementation of the IR35 reforms placed under review by HMRC in 2018, bringing to light a number of instances whereby the employment status of its contractors were incorrectly assessed.

Public sector organisations, such as the Home Office, have been responsible for determining whether the contractors they engage with should be taxed in the same way as permanent, salaried staff (inside IR35) or as off-payroll workers (outside IR35) since 6 April 2017.

The HMRC review determined that the Home Office had incorrectly assessed numerous contractors as working outside IR35 since April 2017, resulting in the department incurring a bill for £29.5m to cover the income tax, national insurance contributions and interest that HMRC claims was lost through these errors.

The Home Office’s 2020-21 accounts state that the department had a total of 216 off-payroll workers on its books as of 31 March 2021 who were earning at least £245 a day, and 90 of them had their IR35 status changed following a consistency review at some point since 1 April 2020.

The department, which is concerned with crime prevention and controlling immigration to the UK, also incurred a further £4m penalty after HMRC determined that its application of the off-payroll rules had been “careless”.

The £4m charge was conditionally suspended for three months, the accounts confirm, to give the Home Office time to improve its IR35 compliance procedures.

“The conditions relate to meeting the Home Office’s notification and filing obligations, a 100% assurance check on all out-of-scope determinations, improved governance around the use of contractors and contingent labour,” the accounts document said.

The department has also committed to improving the training offered to hiring managers and the way it monitors compliance with the IR35 rules throughout the “life-cycle” of its contractor engagements. “The Home Office expects to meet those conditions,” the document added.

In a statement to Computer Weekly, a Home Office spokesperson described the inaccurate determinations as a “small administrative error” that the department has worked closely with HMRC to rectify since it came to light.

“HMRC has recognised that the Home Office made every effort to resolve this issue quickly and effectively and has suspended the [£4m] penalty imposed while the cooperation is ongoing,” the spokesperson added.

What is not clear from the accounts is whether the Home Office used HMRC’s much-maligned online Check Employment Status for Tax (CEST) tool to assess the IR35 status of its contractors when the errors occurred.

Computer Weekly put this question directly to the Home Office on two separate occasions, but – at the time of writing – had not receive a response to it.

Computer Weekly also contacted HMRC for clarification about how the Home Office had been “careless” in its application of the IR35 rules, but a spokesperson for the department said it could not comment on the tax affairs of another government department.

News of the Home Office’s IR35 assessment errors comes hot on the heels of the disclosure, discovered by Computer Weekly, that the Department for Work and Pensions (DWP) has paid £87.9m in unpaid tax to HMRC following the discovery of historic inaccuracies in its own implementation of the IR35 rules. In that case, the department confirmed it had used CEST to determine how its contractors should be taxed.

Dave Chaplin, CEO of contracting authority ContractorCalculator, told Computer Weekly that the tax bills served on the Home Office and DWP highlight just how problematic the roll-out of the IR35 reforms have been for end-clients and hiring organisations in the public sector.

“Certainty is what business need to succeed,” he said. “If commercial contracts cannot be entered into with certainty, it destroys the fundamental fabric of a market economy. What we are now seeing is a consequence of the false promises that HMRC made to Parliament in the lead-up to the roll-out of the off-payroll legislation, and the uncertainty created by HMRC’s failed CEST tool.

“This is extremely serious and since April 2021 the situation has got worse and Parliament should not tolerate it. HMRC appears to have no comprehension of how destructive their reforms have been to both people’s lives and the economy. Questions need to be asked.”

Read more on IT legislation and regulation