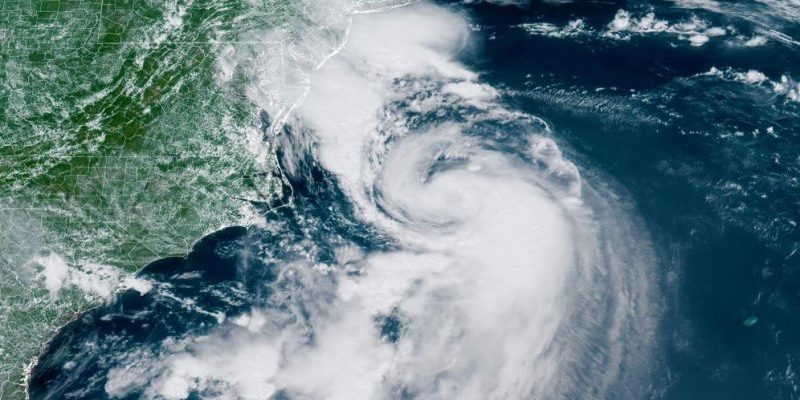 In its 2 p.m. AST update, the National Hurricane Center said the eye of the storm was located about 210 miles east of Cape Hatteras, N.C., and 395 miles south of Montauk Point, N.Y. It had maximum sustained winds of 75 mph and was moving north-northeast at 17 mph.

“A decrease in forward speed and a turn toward the north-northwest is expected on Sunday,” the NHC said. “On the forecast track, Henri is expected to make landfall on Long Island or in southern New England on Sunday.”

A hurricane warning was in effect for the south shore of Long Island from Fire Island Inlet to Montauk Point and the north shore from Port Jefferson Harbor to Montauk Point; New Haven, Conn., to west of Westport, Mass.; and Block Island.

Storm surge, tropical storm and hurricane watches were also in effect for the region.

Henri is the eighth named storm of the 2021 Atlantic hurricane season.