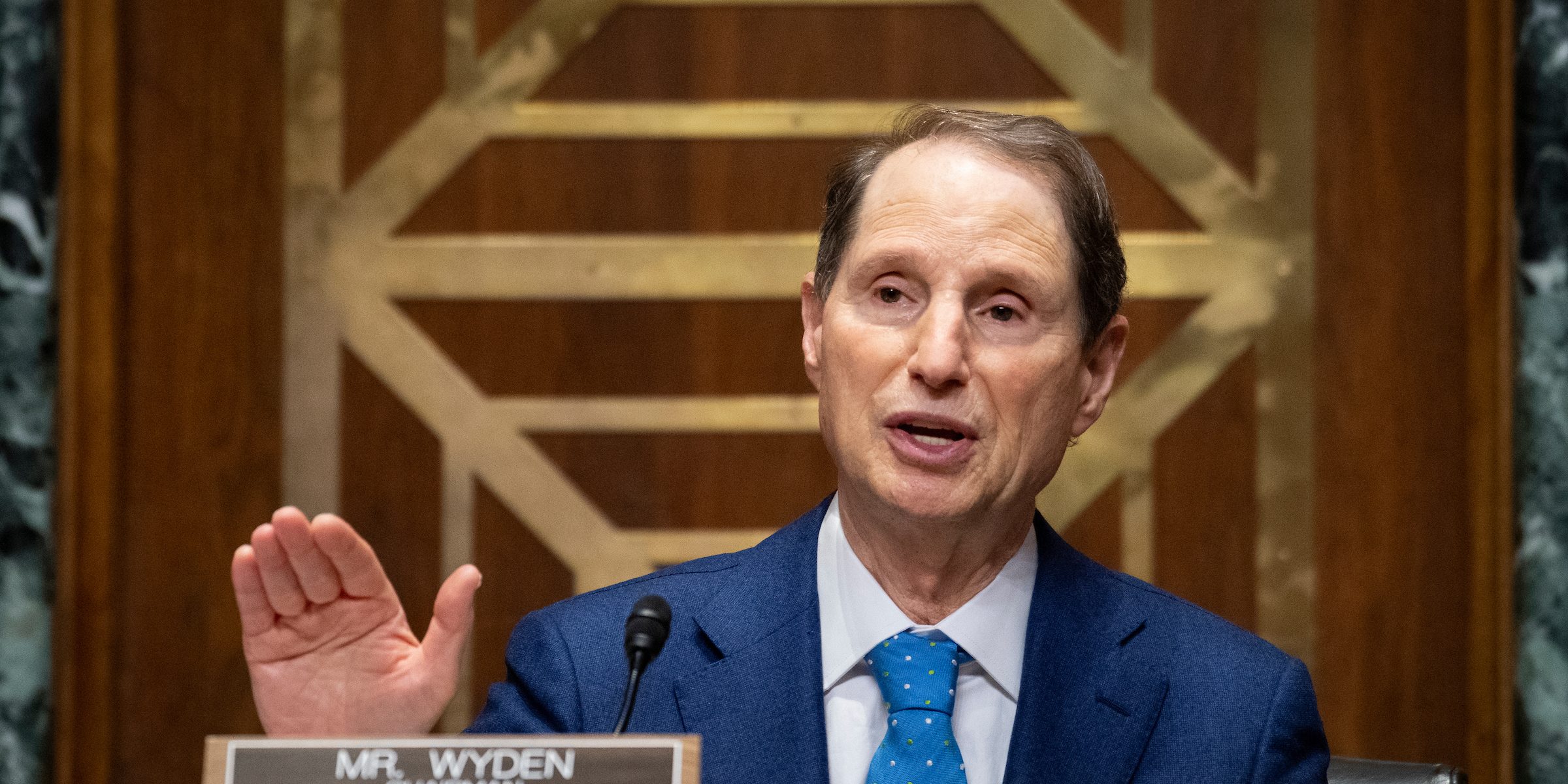 Wyden, an Oregon Democrat, wrote to AbbVie Inc. CEO Richard A. Gonzalez questioning how the company has paid “a stunningly low effective tax rate” and “consistently reported net losses in the U.S. and net income outside of the U.S.” despite its domestic headquarters and sales presence.

AbbVie’s effective tax rate dropped from a 22 percent average before enactment of the 2017 tax law, which cut the statutory corporate rate from 35 percent to 21 percent, to a 9.5 percent average in the three years after Republicans passed their tax overhaul.

A spokesperson for North Chicago, Ill.-based AbbVie  didn’t immediately respond to a request for comment.

Wyden criticized AbbVie for using its savings from the 2017 tax law to provide “a $10 billion windfall” to investors through stock buybacks — quadruple the value of what it spent on share repurchases in the two years before the law’s enactment — instead of reducing drug prices.

He asked Gonzalez to provide information on how AbbView used the 2017 law’s international provisions to reduce its corporate tax burden, noting the information would be used as part of a larger investigation into how the law created incentives for multinational corporations to shift profits overseas.

Wyden requested answers to that and other questions, as well as a country-by-country breakdown of AbbVie’s pre-tax earnings, profit margins, employee headcount and tax paid no later than June 16.