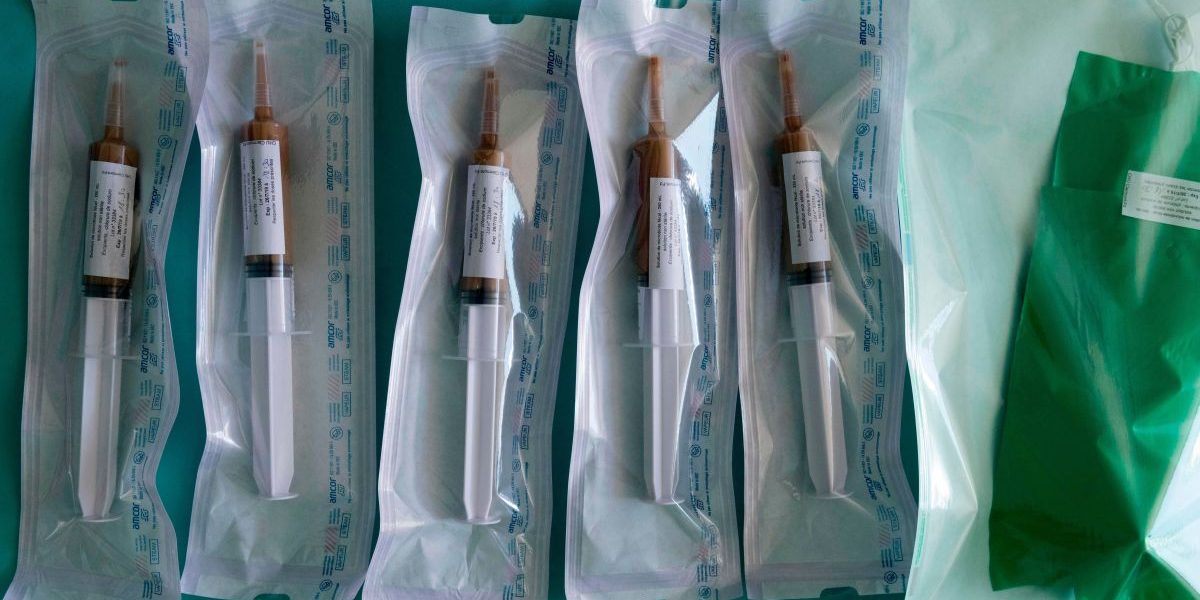 Fecal transplants, already being studied as a treatment for colon infections and type 2 diabetes, may also help the body fight cancer, new U.S. government-funded research suggests. In a small clinical trial, some patients with advanced cancer who received the transplants began responding to treatments that hadn’t worked earlier, which either stabilized or shrunk their tumors.

The goal of a fecal transplant is to use a donor’s stool to reset a person’s gut microbiome, the neighborhood of bacteria that live along our digestive tract. The gut microbiome helps the body regulate everything from metabolism to a properly functioning immune system, and an unbalanced microbiome is thought to cause or increase the risk of many health problems, such as diabetes, inflammatory bowel disease, and certain infections. By seeding their digestive tract with the bacteria from a donor’s stool, it appears to be possible to grow a healthier gut microbiome.

Currently, fecal microbiota transplantation (FMT) is only considered an effective treatment for recurrent gastrointestinal infections caused by Clostridioides difficile, which can be fatal. But there are ongoing trials testing its use for other conditions. This new study, led by researchers at the National Cancer Institute, looked at FMT as a sort of booster for another emerging treatment, cancer immunotherapy.

Immunotherapy uses drugs to amplify the immune system’s ability to find and kill cancer cells. These drugs include immune checkpoint inhibitors, which remove the natural limiter that some cancers use to avoid detection by T cells. Though immune checkpoint inhibitors have shown great promise in treating advanced forms of cancer, some people’s tumors continue to resist suppression by the immune system even after treatment. Some researchers have theorized that resetting the gut microbiome of these patients will also make these tumors become vulnerable to immunotherapy.

G/O Media may get a commission

“Cancer therapies often rely on stimulation of anti-tumor immune responses, raising the possibility that the gut microbiota could influence host responses to cancer therapeutics via the immune system,” study author Giorgio Trinchieri, chief of the Laboratory of Integrative Cancer Immunology in NCI’s Center for Cancer Research, told Gizmodo via email.

The study involved 15 patients with advanced melanoma, the deadliest form of skin cancer, who had previously not responded to treatment with immune checkpoint inhibitors. These patients received transplants from other patients with advanced melanoma who had responded to therapy (often, patients first receive a dose of antibiotics to help clear out their existing microbiome, but not in this study). The donor stool was examined for any potentially dangerous germs—a precaution that’s become standard in the wake of several illnesses and one death tied to fecal transplants carrying drug-resistant bacteria in 2019.

Afterward, six out of the 15 patients began to respond to treatment. In one patient, their tumors have continued to shrink for over two years and counting, while four others have had their cancer stabilize, with no signs of disease progression for at least over a year. (The sixth patient appeared to respond completely to immunotherapy but died soon after treatment from complications of an unrelated surgery.)

“In these patients, the tumor was rapidly progressing and life expectancy was short,” Trinchieri noted. “Stable disease and tumor shrinkage would represent a significant improvement of patients’ survival and quality of life and may result in long-term survival and, in some cases, cure.”

Both the gut microbiome and immune system of these patients also showed signs of having favorably changed following transplant, allowing for a better response to the therapy. And the transplants themselves were well-tolerated, though the immunotherapy did likely cause minor side effects in some patients, including fatigue. The findings were published in the journal Science on Thursday.

The study, according to Trinchieri, is one of the first to show that altering the gut microbiome can improve a person’s response to immunotherapy. And while this is only a proof-of-concept study, it also demonstrates the potential of targeting the microbiome in general for treating cancer.

Despite this potential, more work has to be done with larger groups of patients before poop transplants could become a standard of care for difficult cancer cases. The team’s research and others is starting to identify the types of bacteria most likely to improve immunotherapy response, as well as the patients most likely to benefit from a transplant. They’re also keeping track of the patients who have responded to FMT, while using their donated poop for other studies.

In the future, this transplant technique—which requires a colonoscopy—may not even be the preferred method of delivery. Instead, Trinchieri said, perhaps we could get by only using a pill that contains the bacteria. Thankfully, some studies are already exploring that method, as well as using FMT for other types of cancer.