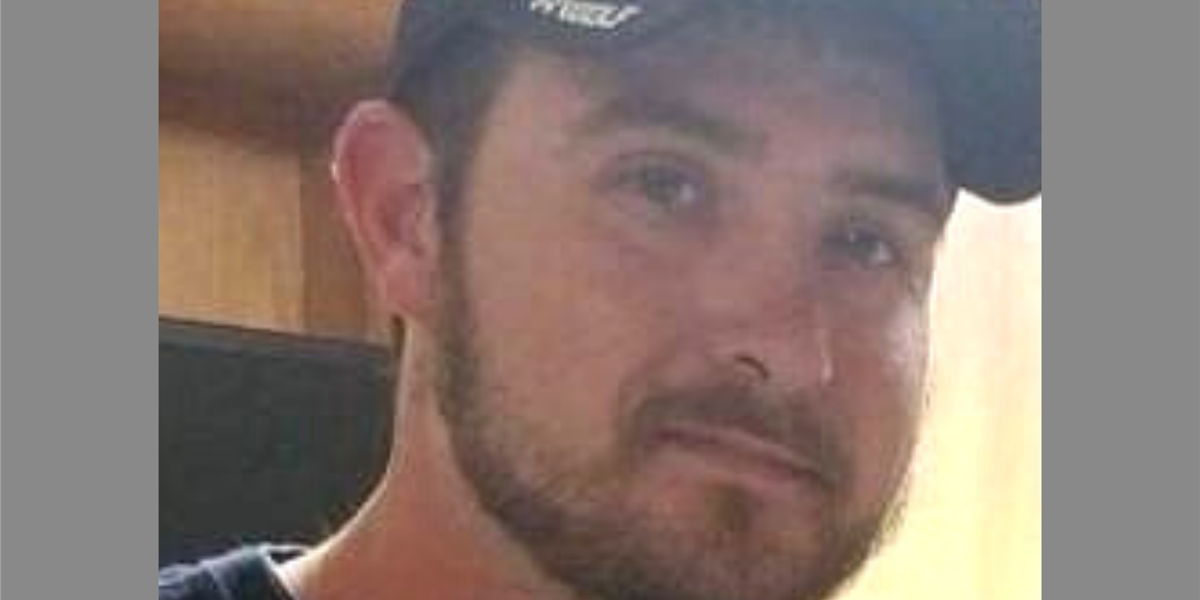 Human remains found in Lee County, North Carolina last Friday have been identified as Cory Dale Moore, a 32-year-old father who has been missing since September, according to the Lee County Sheriff’s Office.

The remains were found around 1 p.m. on Friday, February 12, 2021 in a heavily wooded area near Carbonton and Pickard roads in Sanford, North Carolina, a half-mile from where Cory was last seen.

According to the sheriff’s office, the remains were discovered by a couple walking the land with possible intentions of purchasing it.

On Tuesday, the North Carolina Medical Examiner’s Office confirmed to the Lee County Sheriff’s Office they had positively identified the remains as Corey Dale Moore of Pickard Road, Sanford, who was reported missing on September 8, 2020.

The sheriff’s office stated that no further information will be available until the autopsy report is final.

Cory, a father of three young children, was featured in Dateline’s “Missing in America” series in October. His aunt, Sherri Galvin-Bellamy, told Dateline that it was the middle of the afternoon on September 3, 2020, when Cory’s family last saw him at his grandmother’s house. He left on foot without his shoes and wasn’t seen or heard from again.

The Lee County Sheriff’s Office launched a search in the surrounding area with crews, cadaver dogs and drones. But found no trace of Cory.

After receiving the news this week, the family released a statement on the “Missing: Cory Dale Moore” Facebook page.

“It is with the heaviest of hearts that we post this final update to our page. Our Cory is no longer lost. Authorities have confirmed that the remains found on Friday, February 12, 2021 are those of Cory Dale Moore.

We are devastated by this news.

We do, however, find comfort in the fact that we have been able to bring him home after five incredibly difficult months of searching.

Please continue to lift us all in prayer for peace and for Cory to finally have rest.

We are forever grateful for every message, every share, and every comment that has helped us in our mission to find our boy. There are no words to express how much they have meant.”

Andrea Cavallier is a Digital Producer for Dateline NBC.