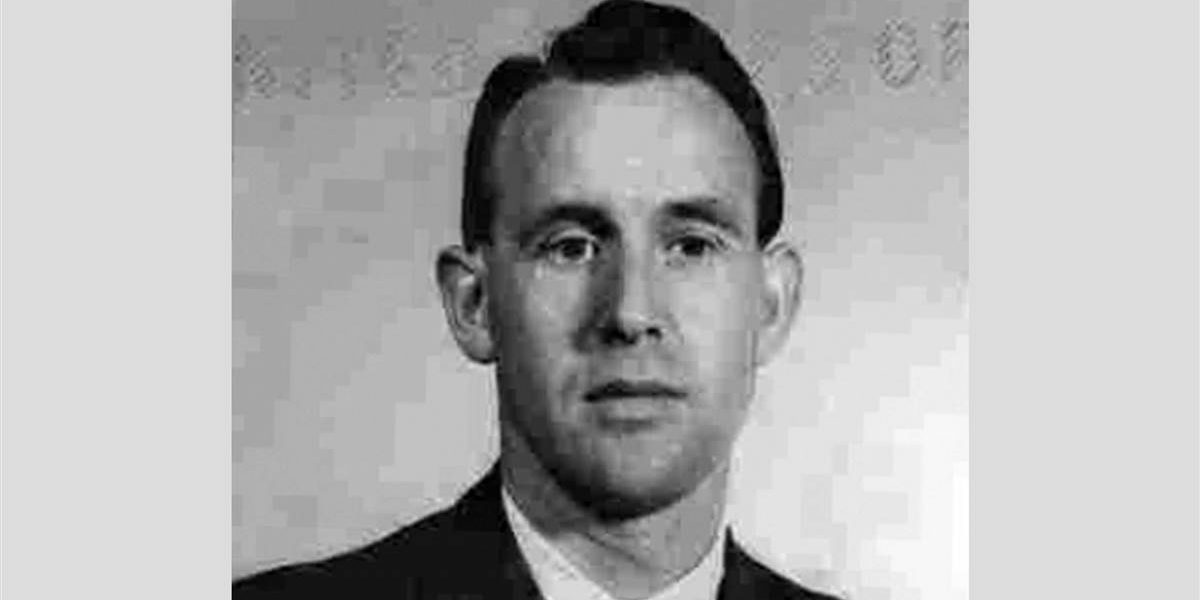 A 95-year-old former Nazi concentration camp guard who has been living in Tennessee was deported Saturday back to his home country of Germany.

In February 2020, a Memphis immigration judge ruled that Friedrich Karl Berger could be deported because he assisted in “Nazi-sponsored persecution” when he served as an armed guard in the Neuengamme Concentration Camp system, the Department of Justice said in a press release.

The court found Berger guarded a camp near Meppen where Russian, Jewish, Polish, Dutch and French prisoners were held. The judge said the prisoners were kept in “atrocious” conditions and were forced to do labor, working “to the point of exhaustion and death,” the press release states.

The camp was abandoned in March 1945 and Berger helped move the prisoners to another camp, the court found. The nearly two-week trip to the new location was done under “inhumane conditions” and some 70 prisoners died, officials said.

Berger acknowledged during his trial that he guarded the prisoners to prevent them from escaping, did not request a transfer from the concentration camp, and was still receiving a pension from Germany for his wartime service, according to federal officials.

Acting Attorney General Monty Wilkinson said Berger was deported because the U.S. is not “a safe haven for those who have participated in Nazi crimes.”

“The Department marshaled evidence that our Human Rights and Special Prosecutions Section found in archives here and in Europe, including records of the historic trial at Nuremberg of the most notorious former leaders of the defeated Nazi regime,” he said in a statement. “In this year in which we mark the 75th anniversary of the Nuremberg convictions, this case shows that the passage even of many decades will not deter the Department from pursuing justice on behalf of the victims of Nazi crimes.”

Berger told The Washington Post last year that he was 19 at the time he was a guard and was forced to work at the camp. He said he made a life in the United States building wire-stripping machines.

“After 75 years, this is ridiculous. I cannot believe it. I cannot understand how this can happen in a country like this. You’re forcing me out of my home,” he said.

Minyvonne Burke is a breaking news reporter for NBC News.